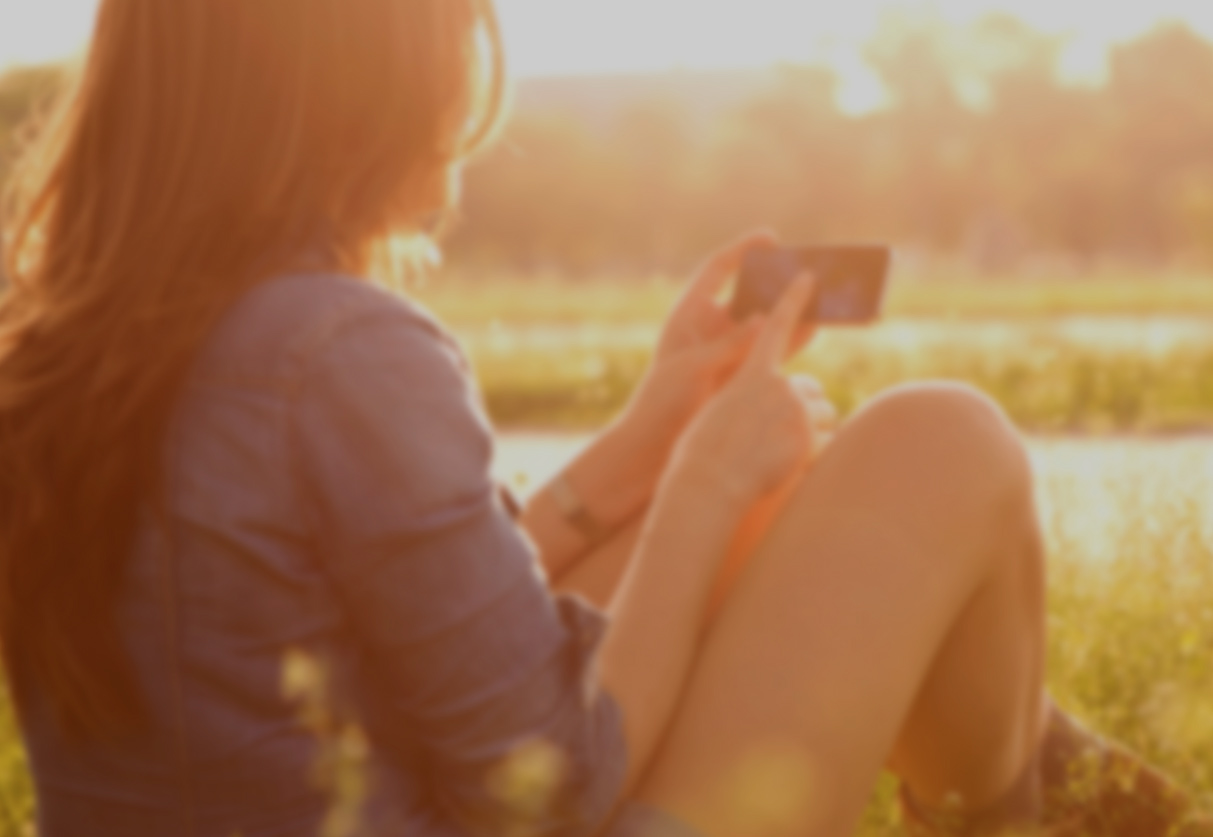 Help! Is There an App to Find Similar Songs?

Help! Is there an app to find similar songs?

I know what music I like. I was a teenager in the 80s (you do the maths), so anything that has “electro” written all over it is my cup of tea (actually, make that a cappuccino. With an extra shot).

Fast forward to today: based on my own personal preferences, I want to expand my musical horizon and listen to what “young people” like.

Yes, as a seasoned music lover, I do like to find out about what’s new out there.

And yes, even saying this makes me feel old.

You Are Never Too Old to Listen to Music

Ok, so probably according to today’s teenagers, people over 20 should be banned from listening to music. Well, at least that’s what I thought when I was a teenager myself.

I would hear my mum “la-la-lahing” along to her favourite 60’s pop songs while I was doing my homework and it would drive me mad. I was WORKING for goodness’ sake!

Yes, mum, how dare you sing along to music while I am doing some serious work here? I was so busy swotting over books and listening to MY music as a teenager that I thought I knew best and felt totally self-righteous about it. 60’s music, in my view, was not “real” music. It was stuff dinosaurs listened to. 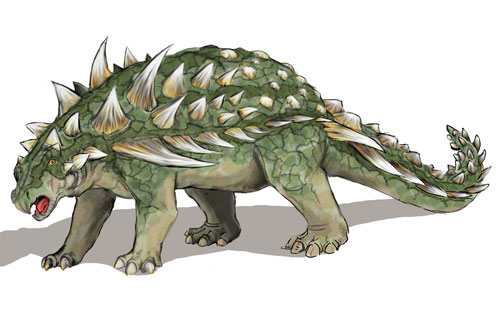 Here I am, I am now one of those dinosaurs, albeit a fairly fluffy and glittery one.

60’s music, in my view, was not “real” music. It was stuff dinosaurs listened to.

Someone should create a charity to help the dinosaurs. In the meantime, there should be an app for finding similar songs to what dinosaurs already enjoy listening to.

Because that’s what people like me need. I like Depeche Mode (find some other similar bands too!). Is there any band out there that would sound like them today? Off the top of my head, The XX spring to mind. I like The XX. They appeal to my melancholic side. I also like Disclosure as their music has a retro-electro-clubbing feel to it.

What if I need more suggestions? Is there an app to find related music?

Well, it seems that itcher ticks that box. Unlike, say, Genius Mixes on iTunes, which are computer-generated, itcher will give you suggestions on similar music based on what you like from people’s recommendations. As a true dinosaur, why should I trust an algorithm when I can ask real people for their opinion?

itcher will give you suggestions on similar music based on what you like from people’s recommendations… why should I trust an algorithm when I can ask real people for their opinion?

Are you itching for a change? I know I am.