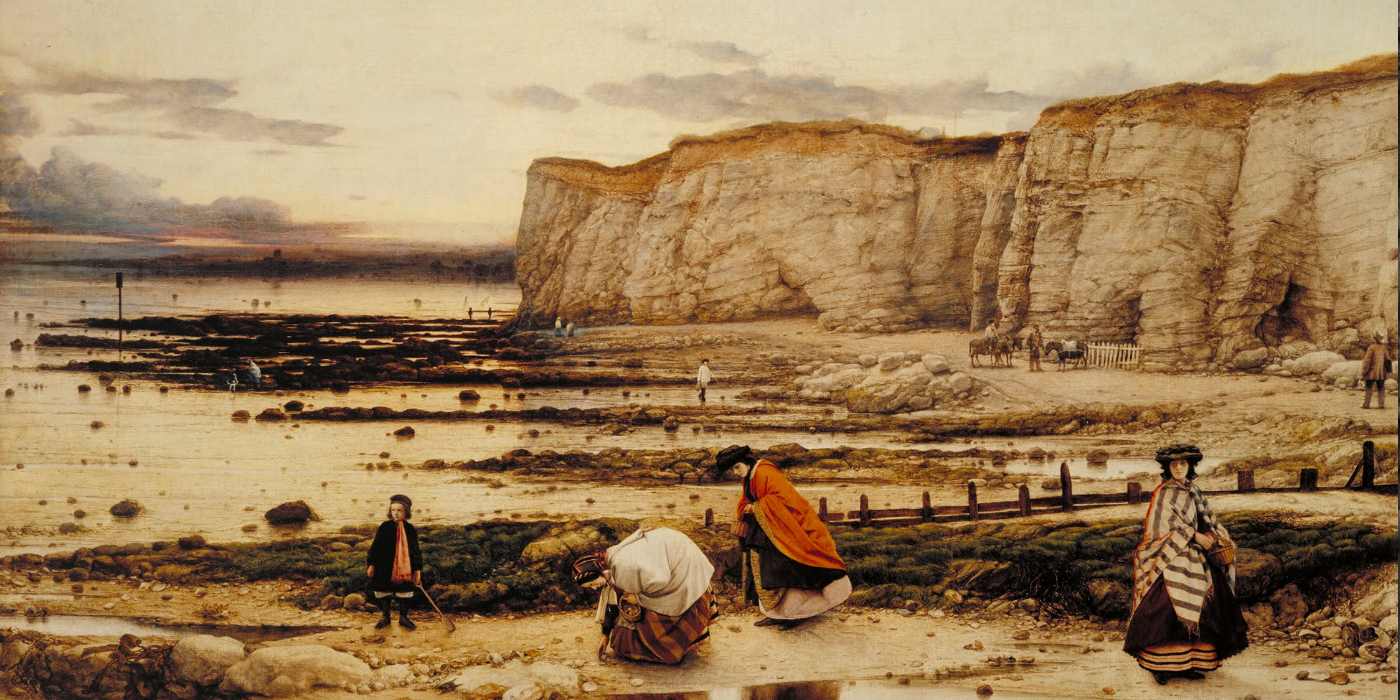 Are There Any Interesting Victorian Novels? Yes, Here’s Some Proof!

I love stories that transport me somewhere totally out of reach.That’s the magnetic part of books for me, falling through time slips into the past or discovering magical lands that don’t exist outside the pages and our own imaginations.

Each one of these truly interesting Victorian novels gives me that feeling.

The Best Victorian Novels to Read – My Recommendations

Before we start, let go of the reading list.

These are classics and I guarantee you’ve heard of ‘em all before, but here are my reasons to give them a go and the reasons that keep me coming back to them.

Besides, some things are just plain fascinating. Pirates, for example…

Why is Treasure Island one of my recommended Victorian novels?

Maybe it’s the deathly curse, that alluring treasure, or the powder-keg of pirate politics that threatens to explode with every turn of events.

Take your pick, but there’s no denying this is one interesting read.

(Almost) Based on a True Story

Love a bit of real life drama behind your fiction?

Robert Louis Stevenson was fascinated by far-off islands and went on to live and die in the Samoan islands. A true, 1820s pirate haul on an uninhabited island off the Puerto Rican coast supposedly contributed some real life inspiration too.

And the realities behind this adventure novel just keep coming

Edinburgh-born author Stevenson lived a strange, half-bohemian life – he didn’t sink himself into the artistic underworld, but he didn’t exactly avoid it either. That split is extremely clear (just try missing it) in The Strange Case of Doctor Jeckyll and Mr Hyde, but I kind of like the diluted version.

It’s not Stevenson’s life story by a long shot – maybe more like wishful thinking – but I kind of like the fact that he’s dreaming right along with us.

It’s a hard act to follow, so let’s go for another big gun next. Pirates to vampires – interesting enough for you?

Written as a case file, Dracula is told through a series of journal entries, letters and newspaper clippings, so each character can only reveal what they know at any given time.

Here’s another perspective – see, I’m not the only one who thinks it’s worth a look.

Thanks to fate and required reading lists, I have three copies of Dracula, each a different edition.  But I’ve got one and only one copy of our next book. Unfortunately, it’s also my favourite Victorian novel.

In any doubt about how readable it is?  Just try opening my copy without losing the tattered cover.

Cathy and Heathcliff’s story is brilliant because it’s so intensely weird but somehow sweet.

In the windswept isolation of Wuthering Heights, their relationships turn into something poisoned but impossible to escape.

And here’s the stand-out detail.

It´s not all so dark

…and that makes it even weirder and more fascinating.

Emily Bronte gives us a stack of stories within stories.

When the narrator changes and you come up from that oppressive, violent bubble in a world of clean, dainty things, you feel that darkness so much more.

Everyday Life – or Closer to It

But life on the moors can’t be all love, death and anguish, so let’s read about something nice and safe.

It’s not easy to put down that DVD (it’s a great movie, and it boasts some serious Fassbender), but go on.

Something very unusual is happening in Mr Rochester’s house, so it’s pretty unfortunate that his governess, Jane, falls for him.

A Typical Story?  Not Quite

Party a tale of survival as a cast-out schoolmistress and governess, and partly a tale of things that go bump in the night, this is not your average story.

And neither is our next book.

I think Jane Eyre would understand Pip’s situation, even if they might not see eye to eye.

Plunged into the cobweb-encrusted grandeur of Miss Havisham’s mansion, complete with beautiful but cold Estella, a working class boy is then granted his own prospects by an unnamed benefactor.

Just what is it about this book that I’m drawn to?

That unsettling, decaying glamour.  Miss Havisham in her faded lace, the London apprentices with their ever-rising debts, all that elegance that comes at a cost.

While Oliver Twist bounces from one predicament to the next, Pip is slightly more in control of his own destiny – or feels like he is, anyway – but he’s caught between two worlds and doesn’t belong to either.

He’s not quite one thing or the other, and that’s never boring. Just ask Robert Louis Stevenson.

Did any of those catch your eye? I hope so.Now, give them a read, forget anyone else has ever read them and go discover whatever it is you’re going to love most about them.

Read ‘em all lately, or just looking for something pocket-sized?

Take a peek at these short Victorian novels too, I think you’ll like them.

What are the Best Victorian Novels on your Bookshelf?

I know there are tons of great books by the same authors that brought us the books on this list. And there are so many other Victorian authors too.

If you’d ditch Long John Silver for Mr Hyde, or Pip for Smike, let’s hear it!