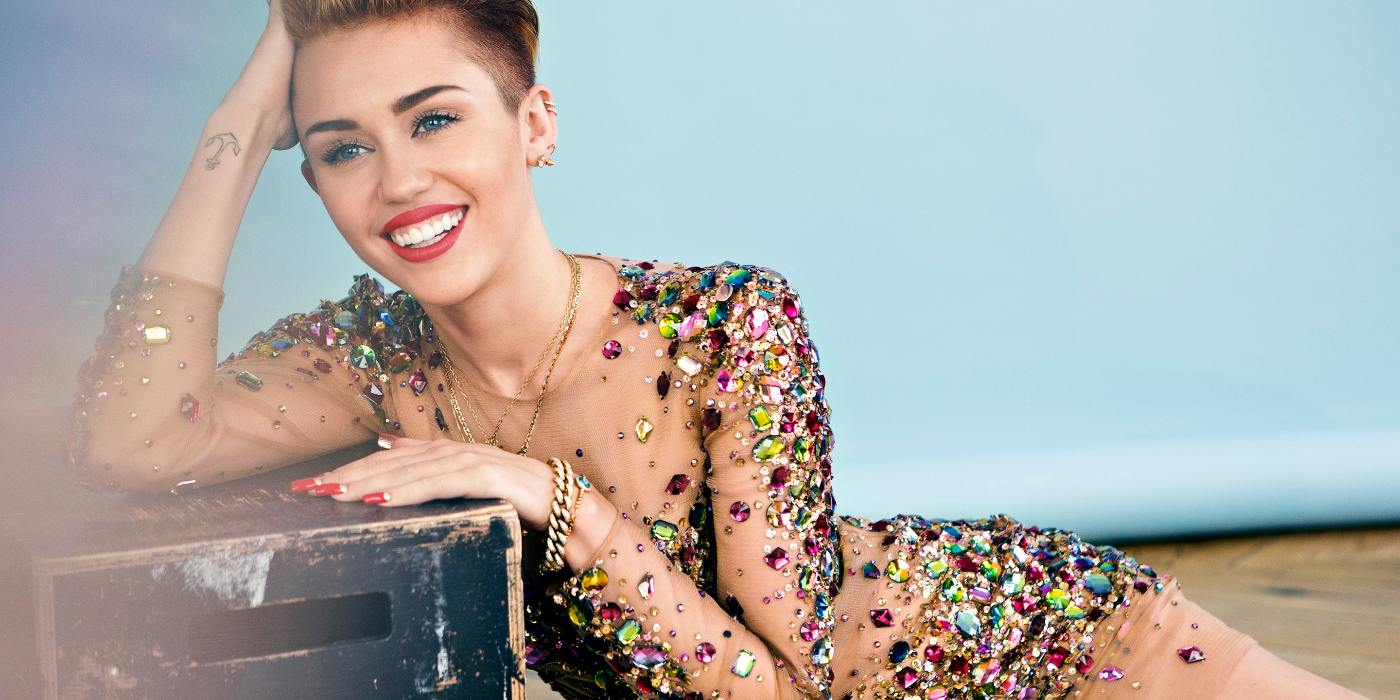 How Long Did It Take Miley Cyrus to Become Famous? Her Secret

How long did it take Miley Cyrus to become famous? What is the secret of Miley Cyrus’ success? Is Miley just another casualty of fame and success as a former child star?Miley Cyrus was formerly known by her young fans as Hannah Montana, a character created for the Disney Channel, which had a powerful connection with a very young audience.

She launched her first record at 12 years old, and now, at 21, she already has had four successful albums and is working on a world tour as well as appearing on TV.

In an interview with Ellen De Generes she mentioned that to be successful in her line of business you need to be strong and know what you want. She also said that she has a team of people guiding and advising her. One of them is Britney Spears’ manager, Larry Rudolph, who has been her agent from early 2013.

To answer the question how did Miley Cyrus get famous we must say that genes play a big part in Miley’s success. Miley’s father is country singer Billy Ray Cyrus, with whom he duetted in I learned from you in 2008.

Miley’s global stardom started at an early age: by the time she was 14 years old in 2006 she had become a teen sensation in the Disney Channel’s TV series Hannah Montana.

Miley Cyrus soon evolved from being a child star growing up in front of millions of people; she graduated into becoming a sex symbol aged 16 with her pole dancing performance at the 2009 Teen Choice Awards and “twerking” on stage with Robin Thicke at the MTV Video Music Awards 2013.
Is it all a calculated strategy? The Miley Cyrus brand is, indeed, carefully crafted. 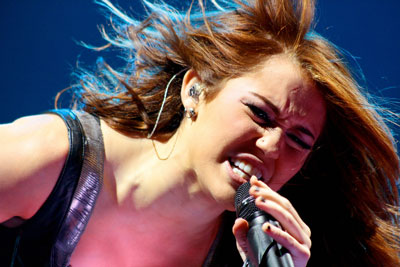 Miley seems to be a savvy young woman who luckily has plenty of talent to back up all her astute movements. In fact, she has her own TV show called MTV The Movement, a documentary detailing how her public life is portrayed.

In interviews Miley is extremely confident and articulate and comes across as someone who knows what she wants. It is also clear she is getting plenty of strategic branding advice to ensure she is always talked about and put in the spotlight.

Her recent appearance at the 2013 MTV Video Music Awards not only gained her plenty of media coverage, but the controversy about her outfit and provocative dance moves ensured her fame became truly stellar. Miley’s recent twitter war with singer Sinead O’Connor in October 2013 got even more people talking about her.

In the twitter exchange, Miley responded to Sinead’s open letter about the dangers of the music industry and to beware of opportunistic people exploiting her by mocking Sinead’s past history of mental health problems. Sinead is threatening legal action and this whole situation may not work in Miley’s favour after the successes of her music career.

Miley Cyrus was engaged to actor Liam Hemsworth of Hunger Games and Snow White and the Huntsman fame and even discussed her wedding plans on TV show Ellen but Miley and Liam have since split after a four year relationship.

What’s next for Miley?

With more than 15 million fans on twitter and an estimated fortune of $150 million, Miley Cyrus is surely not short of friends and supporters.Miley shut down her twitter account temporarily in 2009 after commenting in favour of gay marriage.

In 2014 Miley will be touring to promote her album Bangerz and will start working on her fifth album.

It seems that there’s a lot of hard work behind Miley Cyrus’ success and scandals.