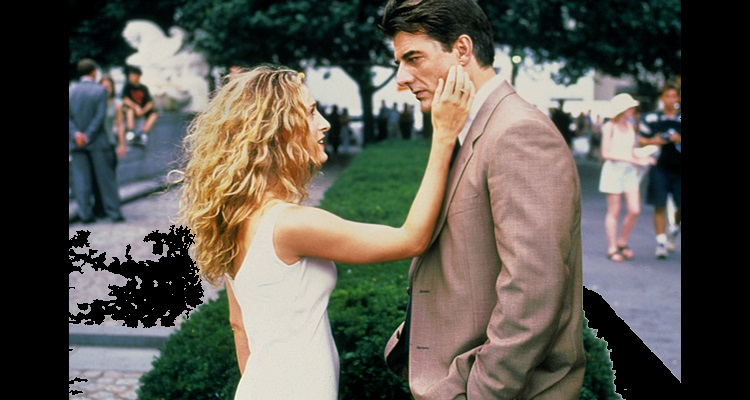 The Greatest Couples in Movies – Pass the Tissues!

Since they’re so common in the world of movies, I thought I’d talk you through some of the most awesome film couples that I’ve come across in my years of movie-watching.

I’m going to start with an obvious one, because one of the greatest all time best movie couples absolutely has to be Noah and Allie…

If you haven’t seen this heartbreaking movie yet then what’s going on?

Even if you’re not a romantic movie kinda gal/guy, Noah and Allie’s story is one you just can’t overlook

Romantic stories seem to be largely rom-coms now, but the story of Noah and Allie is something totally different as we get to see the very beginning of their relationship and the very end… it’s bound to hurt your heart a little (ok, a lot).

Sidenote: Don’t be disappointed if you guess the ‘twist’ pretty quickly. (I did too, I’m not even sure you can call it a twist).

Oh Leonardo, why must you be so gorgeous

Ridiculous as their whirlwind romance was, it’s so hard not to totally fall for Jack and Rose.

When their fates align on the ill-fated Titanic, they merge into such a perfect couple we can’t help but excuse the kind of Romeo-and-Juliet-eqsue crazy speed of it all.

For even more great couples check out these other movies like ‘Titanic’.

The best modern day classic couple comes in the form of Carrie and Big.

Who should have Said ‘I don’t’?

So there are my top awesome film couples but I’d like to know what couples you think were a disaster from the offset. Who would have been far better off saying ‘I don’t’?