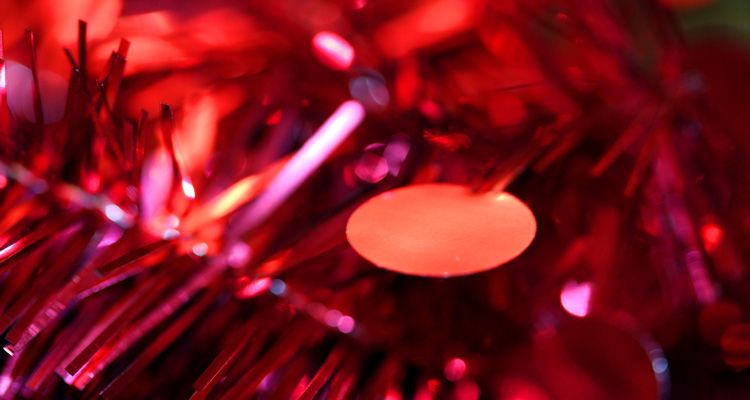 The number one ought to be All I Want for Christmas sang by Olivia Olson in the outstanding Christmas movie Love Actually (2003).

I find this version superior to the original interpreted by Mariah Carey. Although Mariah’s voice is undoubtedly splendid, Olivia sings it with less technique but a sweeter feeling -it just seems a little more Christmassy anyhow-.

All I Want for Christmas:

This song fits in the movie so well it enriches the ending and uplifts the story. It might be one of the most famous movie soundtracks, and definitely my number one.

Number two would be White Christmas by Bing Crosby.

He later performed the same song in the movie that goes by the same title White Christmas (1954). This film is quite a musical, most definitely very Christmassy!

***
N.3: Have Yourself a Merry Little Christmas

As number three I picked the more emotional Have Yourself a Merry Little Christmas sang by Judy Garland in Meet Me in St. Louis (1944).

Have Yourself a Merry Little Christmas:

Little Margaret O´Brian keeps weeping through the song. This might be a reminder that Christmas is not just cheerful for everyone, but a time to long for the loved ones we cannot be with.

It is not the most uplifting movie clip, but Judy Garland´s voice is so absolutely stunning, it makes the number 4 of our list and one of the best Christmas music movie soundtracks.

The Nightmare Before Christmas (1993) might not have, according to some, one of the best Christmas movie soundtracks, as this film is more inspired on Halloween.

But the song What´s this does it for me as one of the best Christmas film songs:

Tim Burton connects both Christmas and Halloween festivities, something that can have you thinking. I believe this is quite an interesting movie, and the music is just fabulous!

If I have missed any good soundtrack, please post it below! :)

Not a musical in any case, but the wonderful film Home Alone (1990) (find some similar films here!) holds one of the best movie soundtracks I can think of. It brings me straight back to my childhood, and to the heavenly / hellish fantasy of actually being home alone, for Christmas.

What are Your Favourite Soundtracks?