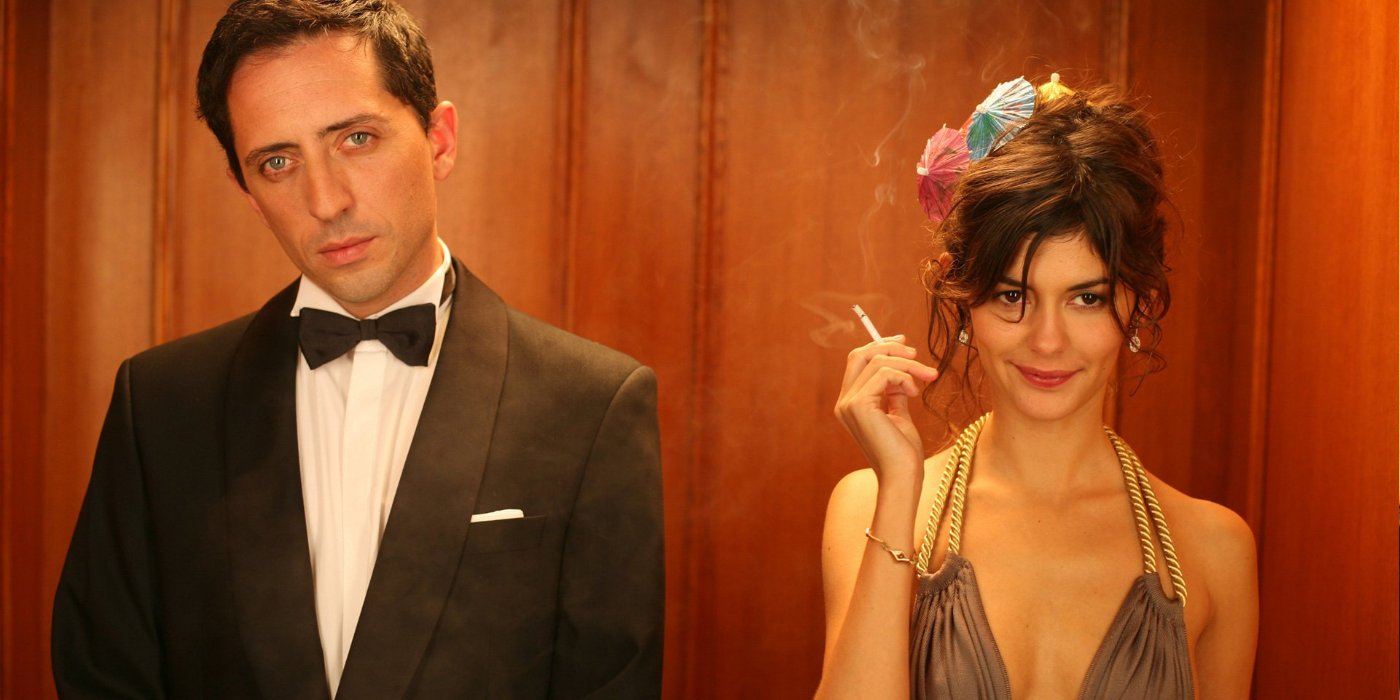 If Falling in Love with Robert de Niro and Meryl Streep was the blueprint for many contemporary, bitter-sweet Hollywood romantic movies, there’s also plenty of great unknown romantic movies out there worth watching. When it comes to romantic movies, it’s worth searching for those hidden gems that will not leave you a sugar-laden taste in your mouth. ~ Paola Bassanese
‘In Search of a Midnight Kiss’ (Alex Holdrich, 2007)

In Search of a Midnight Kiss (2007) is a quirky, at times funny, story of two people falling in love definitely falling under the category of most romantic unknown movies. A single guy posts an ad in the lonely hearts column and gets a message from a girl who wants to meet a special someone on new year’s eve.

Shot in black and white, In Search of a Midnight Kiss features a cast of at the time unknown actors. Since then, lead actor Scoot McNairy has found fame with Argo (2012) and Killing Them Softly (2012). Co-protagonist Sarah Simmonds, although clearly a very talented actress, hasn’t had the same level of success (regrettably, I must add).

Tatou plays a gold-digger who is rather unlucky at bagging her sugar daddy. She is smart and sexy, yet never quite manages to get the luxury lifestyle she really wants.

Not your usual romantic movie

The tenderness and awkwardness of the romantic scenes between the main characters is endearing. This is not your usual romantic movie. Elmaleh also starred in Woody Allen‘s Midnight in Paris (2011).

Chasing Amy (1997) features an impressive cast with Ben Affleck, Casey Affleck, Matt Damon, Ethan Supplee and Jason Lee (both Ethan and Jason starred in My Name is Earl on TV).

This is another quirky, independent movie that is a bit light on romance (I would say it focuses more on “bromance” and the obsession men have with the lead character, Amy, played by Joey Lauren Adams).

However, Chasing Amy does deal with relationships (and there’s a bit of fruity language and adult content so you won’t get into a diabetic coma induced by your average rom-com!).

Last Holiday (2006) is a cute, traditional romantic movie starring Queen Latifah, Timothy Hutton and LL Cool J. Queen Latifah plays a woman who lives a very ordinary life and who has a crush on her co-worker (played by LL Cool J).

When she receives some bad news, she decides to enjoy her life more. This is a film about the love of cooking as well as love and romance in general, and features a great performance from French actor Gérard Depardieu who shines with his comedic talent making Last Holiday one of the best unknown romantic films.

You don’t agree with us? Well, the better! Tell us which movie should rank among the best unknown romantic movies in your opinion. We love your recommendations!