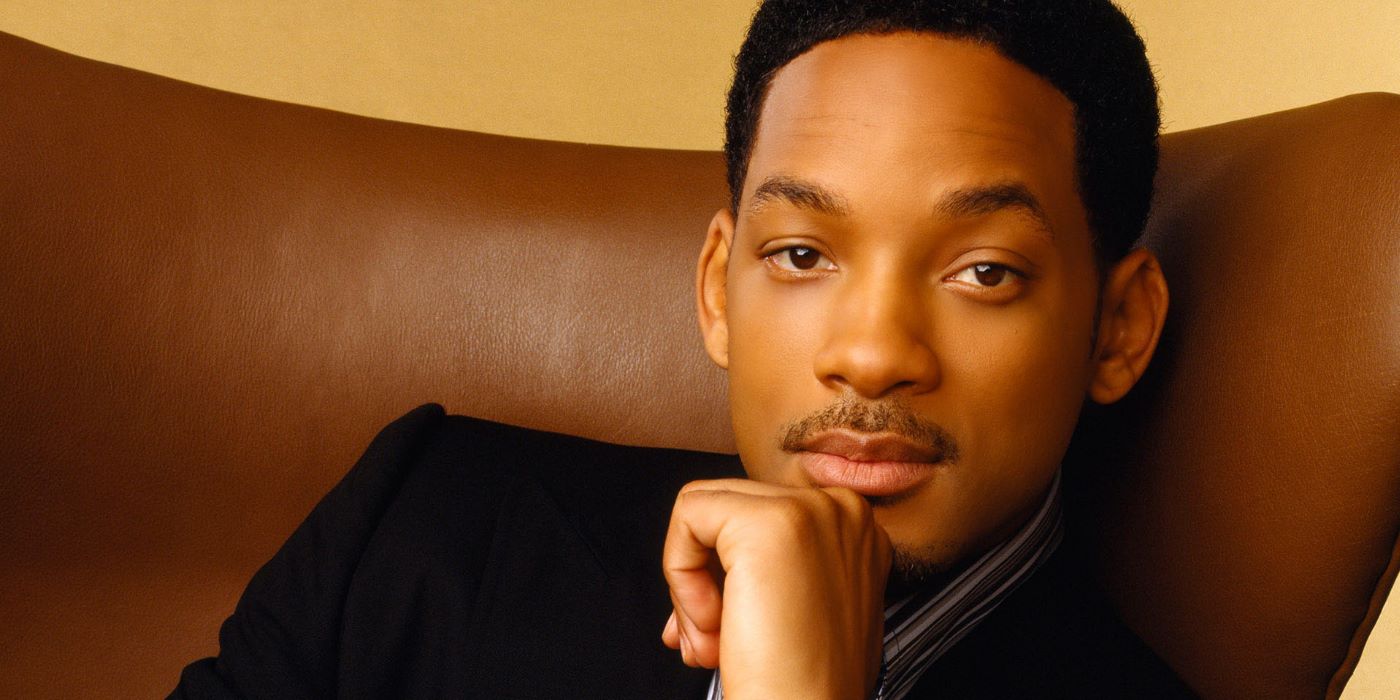 4 Great Movies like Hitch: The Fun of the Dating Game!

Great movies like Hitch combine romance and laughter. The dating game can be hilarious at times: from faux pas to embarrassing moments, there’s plenty of material to keep you entertained. ~ Paola Bassanese

Hitch is one-of-a-kind: it manages to make you laugh and root for the protagonists to get together. “Endearing and adorable” said my colleague Kerry about Hitch, and it’s so true. Where can we find other good movies like Hitch which are equally endearing and adorable?

Was the young and penniless William Shakespeare in search of inspiration from a beautiful woman?

The film Shakespeare in Love (now also a theatre play) may be a work of pure fiction, but it is highly entertaining! Where else could you find a loan shark harassing Shakespeare for money, Dame Judy Dench as Queen Elizabeth, and Colin Firth and Simon Callow in supporting roles?

Why I chose this:

The flirting between “Will” (Joseph Fiennes) and Viola (Gwyneth Paltrow) is electric.

Their chemistry reminded me of the characters in Hitch. Ooh, and it gets a bit saucy as Will is married (to Anne Hathaway, but not THAT Anne Hathaway!) and he is quite forward-thinking and experimental in his choice of lovers.

There’s comedy and there’s romance, with plenty of hilarious scenes.

If you like the slapstick comedy from Hitch then you’ll love `Forgetting Sarah Marshall´.

The premise is that Sarah (Kirsten Bell) dumps Peter (Jason Segel) quite unceremoniously, only to bump into him later on holiday in Hawaii (ouch!).

Plenty of laughter here and Russell Brand has the best lines.

When you get dumped, you first wallow in self-pity and then to get out there trying to date anything that moves! Just like Hitch, there’s comedy and there’s romance, with plenty of hilarious scenes.

The pairing of Ben Stiller and Jennifer Aniston is pure genius: Stiller is the king of slapstick comedy and Aniston is the queen of romantic movies. So, there you have all the elements of Hitch but with a bit of a twist.

Like in Forgetting Sarah Marshall, these two are on a rebound.

Speaking of Ben Stiller, if you’ve seen him in The Secret Life of Walter Mitty, you’ll know how good he is at playing the anti-hero who becomes the romantic lead – same goes for Zoolander and in There’s Something about Mary.

Of course, we’re not here to wax lyrical about Stiller, but these films have a common theme they share with Hitch: mixing side-splitting comedy with a love story.

John Cusack and Kate Beckinsale play the leads. To me, seeing John Cusack in a romantic movie is a bit of a shock to the system (I was seriously scared when I watched him as the psycho character Hillary Van Wetter in The Paperboy, but I digress).

This film plays on emotions, expectations, and the role of fate in relationships.

The romance factor is very high in Serendipity – although there are no laugh out loud scenes, you hope the leads get together in the end (but will they?).

SIMILARITY MATCH: 60%
Serendipity may not be a comedy movie but it’s a well-constructed romantic film, just in case you need to catch your breath after the belly laughs from Hitch.
***

Please let me know in the comments which elements from the film Hitch you enjoyed the most: was it the comedy or the romance?