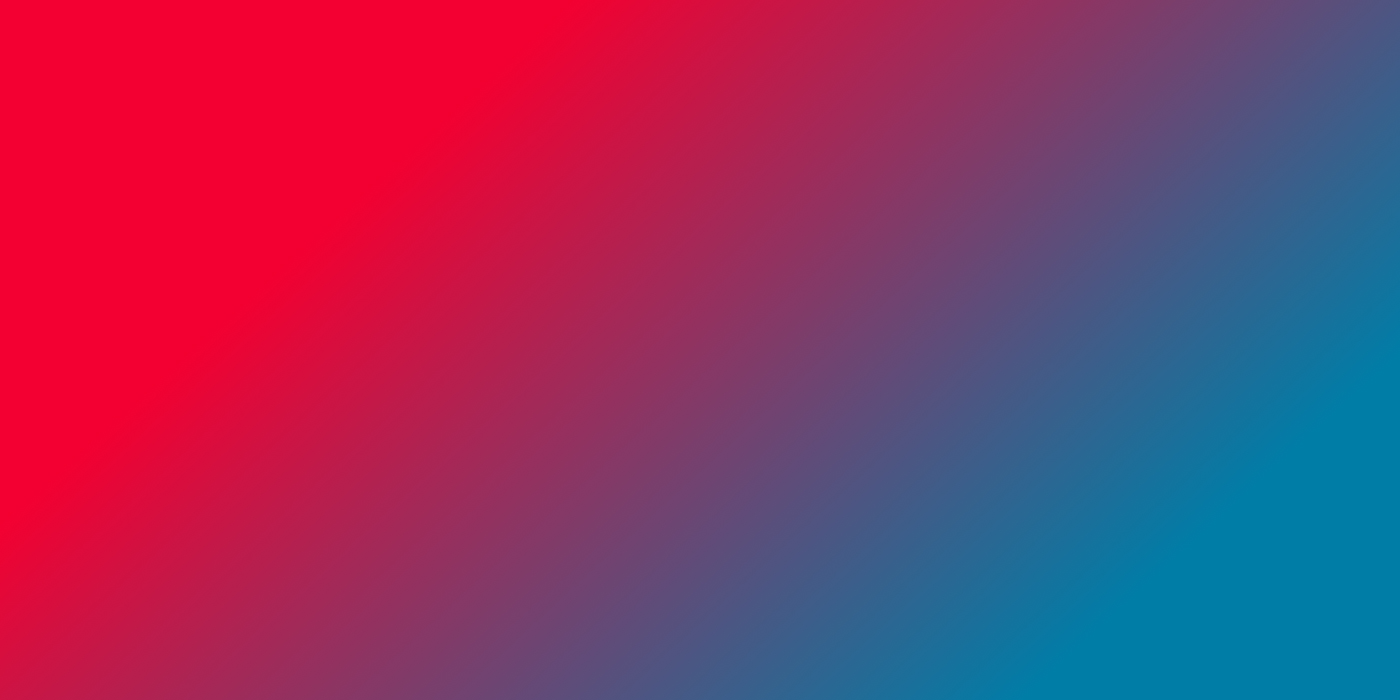 There are many layers to these movies like ‘Disconnect’ which follow the lives of several characters. Their entwining stories are told over the course of one film. ‘Disconnect’ is an internet based drama that explores the impact it has on a number of different lives.

“I don’t know what to say. I’ve never been with a woman before. We’ve been together four weeks, and I can’t live without you. I can’t. Even the thought of it kills me.”

It is usually common for movies exploring the sexual awakening of teenage boys to pair them with older, more mature women.

This is also the case in ‘The Reader’. Michael Berg is a 15 year old boy who falls in love with the 36 year old Hanna.

An outstanding performance by Kate Winslet and quite a complex storyline, as the young boy will re-encounter his lost love about a decade later to defend her in the court of justice.

Similarity Match: 75%Like ‘Malena’, ‘The Reader’ explores the sexual feelings of a small boy towards a much older woman.
***
‘In the Heat of the Sun’ (Wen Jiang, 1994)

“There is a certain kind of awakening happening in every Cultural Revolution.”

Ma Xiaojun is a young boy with a very peculiar hobby. Bored to death by school, he made a master key which he used to sneak into other houses.

One such attempt went abruptly wrong when Mi Lan, the resident of his latest break in, came home early. Hidden under the bed, Ma saw the young girl changing and fell in love with her.

A great movie full of precious memories built under the sun.

Similarity Match: 75%This is an incredible story, which like ‘Malena’, is a testament to the power of youth and the struggles of a generation.
***
‘Y Tu Mamá También’ (Alfonso Cuarón, 2001)

“Life is like the foam of the sea. You must dive into it.”

Sex is a vital part of our existence. It provides not only our means for reproduction, but also a way to alleviate our stress, produce serotonin, and generally feel good. It has that spiritual trait that can only be found if sex is combined with a journey of self-discovery.

Teenagers Tenoch Iturbide and Julio Zapata are on such a journey with an attractive older woman, even if they don’t know it – yet.

Similarity Match: 70%A journey of life. A lesson about ourselves, our sexuality and our deepest desires. Like ‘Malena’, this movie is about the joys and pains of being alive.
***
‘Malizia’ (Salvatore Samperi, 1973)

“Malice, it is one little word but it is far from innocent.”

Laura Antonelli plays the role of Angela, a beautiful and captivating maid who is employed by a widower and father of three sons.

Her charms are so mesmerizing and her body so desired that all the men in the house are trying to find a way to approach her.

This is a film about a kind of adolescent metamorphose with a few beautiful scenes and an all-round atmosphere of seduction.

“He was a student. She was his teacher. Their love was forbidden.”

World War II seems to be a favorite setting for movies about sexual awakenings.

‘All Things Fair’ is a Swedish film directed by Bo Widerberg.

It tells the story of the sexual relationship between a teacher and her fifteen year old student. An unusual arrangement that at times feels very natural and believable.

Similarity Match: 65%As in all sexual awakening films with the same motive, the young protagonists in both movies are enthralled by the beauty and maturity of an older woman.
***
‘Little Children’ (Todd Field, 2006)

This is a story of a ‘Madame Bovary’ type of sexual awakening.

Sarah and Ronnie feel trapped in their sexless marriages. Sarah’s husband is an asexual but quite successful career seeker while Ronnie is supported financially by his wife, a coldhearted documentary director.

In each other they find a way out of their dull lives.

For more cinematic love affairs, make your way to this list of turbulent movies like ‘Little Children’.

Similarity Match: 60%A different take on the sexual awakening theme. ‘Little Children’ is praised for its realistic views.
***
‘An Education’ (Lone Scherfig, 2009)

“If you never do anything, you never become anyone.”

In the early 1960’s, Jenny Mellor is a sixteen year old girl living in the London suburb of Twichenham. Her sole purpose in life is to be the good girl her father wants her to be and earn her admission in Oxford University.

Until one day she meets David Goldman, a man twice her age who will be the instrument of her own sexual awakening.

Similarity Match: 60%With so many ‘young boys and older women’ stories, ‘An Education’ is the same story with a swap of genders.
***
‘Get Out Your Handkerchiefs’ (Bertrand Blier, 1978)

“Who on earth can make her laugh again?”

Poor Solange. She must be facing some kind of depression because she doesn’t seem to be in the mood to smile, eat, or say anything. Her life is slipping right before her eyes and her husband, Raoul, believes that the only cure is for her to have an affair.

He finds Stephane but he fails to cheer her up. They try everything to no avail until one day, at the kids’ summer camp they run together, they meet Christian, a 13 year old that is going to be the remedy they desperately seek.

Similarity Match: 60%This movie is going a step further than ‘Malena’ into exploring the kind of relationship that can spring out of the cheerfulness of youth and the dullness of adulthood.
***
‘What Every Frenchwoman Wants’ (Gianfranco Mingozzi, 1986)

“What every Frenchwoman wants is apparently a fifteen year old.”

Little Roger is in luck.

The men are off to fight in the Great War and the women in his little town are desperate for some companionship. And what is the closest thing they have to a man? A teenage boy; Roger. Hurray!

**Click here to watch the trailer for this film.

“Beware of beautiful immigrant housewives and their evil plots.”

Similarity Match: 55%Not as artistic as ‘Malena’, and clearly not as deep in its storyline and cinematography. An interesting view, nevertheless; if only for the fun of it.
***

‘Malena’ is a great movie and not only for its engaging story.

It takes place in Sicily and in particular it was filmed in the towns of Syracuse and Noto.

Making the most of the surroundings, the action is set against some of the most stunning backgrounds and tries to depict some of the Sicilian society and everyday life of that era.

There are many films similar to ‘Malena’, which try to show more of Sicily and its culture.

“Out of the fire of love come ashes. Even the greatest love eventually fizzles out.”

A famous film director returns home to Sicily after thirty long years and he is reminded of his first love, who he lost shortly before leaving to find his luck in the capital.

The classic piazza you see throughout the movies can be found in the town of Palazzo Adriano close to Palermo. The quite famous evening scene at the harbour is at the city of Cefalu, also in the Palermo province.

If you want to experience a postcard-like Sicily, this is the movie you want to see.
***
‘Il Postino’ (Michael Radford, 1994)

An Italian postman named Mario is delivering mail to a famous poet (Pablo Neruda). A man in love, he tries to learn about poetry in order to court his love interest, Beatrice.

Part of the movie was filmed on the Sicilian island of Salina and the famous beach of Pollara.

In ‘Il Postino’ as in ‘Malena’ we witness a beautiful Sicily, not easily described in words. A work of poetic scenery.
***

I Feel a Tiny Tingle…

Growing up is a big deal. But it is not the life changing moment we want it to be.

There is no turning point from which we become adults from children, mature from immature. But there is a point in which we realize that there is a part of us that will be lost forever and will never come back.

There are many other movies like Growing up is a big deal. But it is not the life changing moment we want it to be.

There are many other movies like ‘Malena’ out there.

Which one is your favorite sexual awakening film?