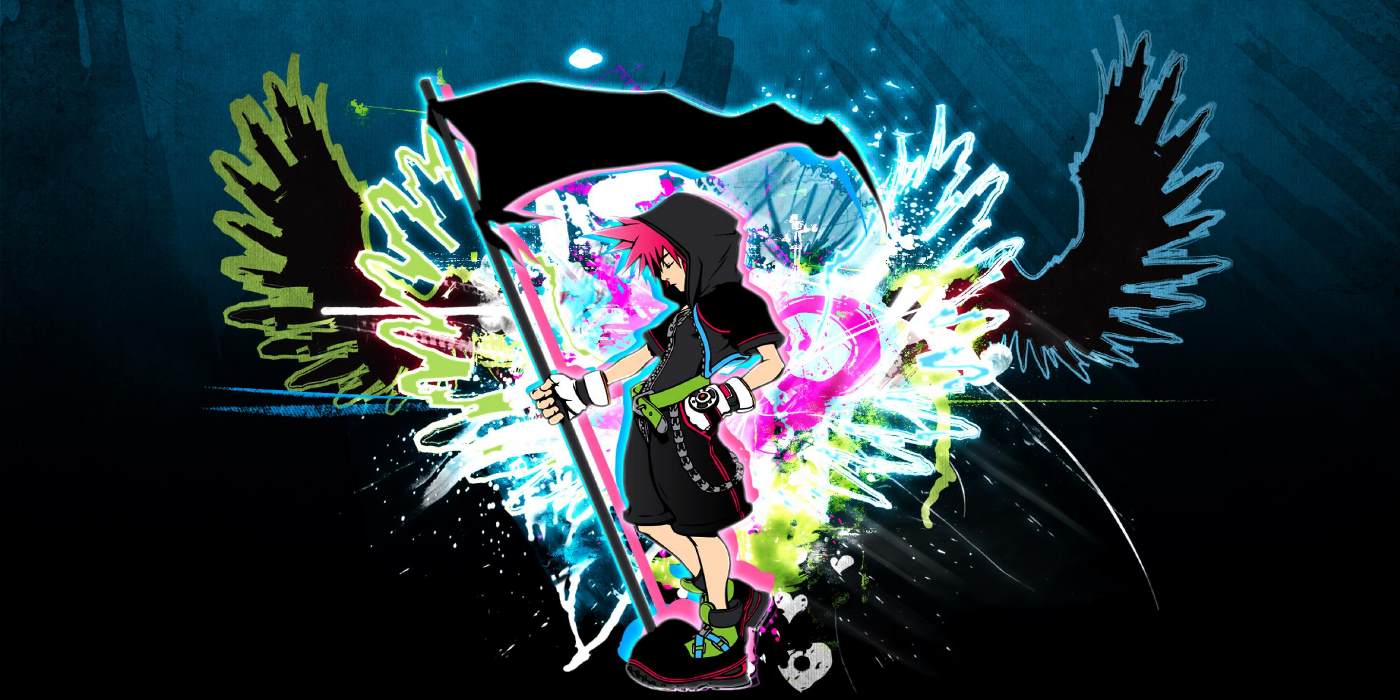 For the perfect pairing of cartoon magic and RPG gameplay try Ni no Kuni, Tales of Vesperia and Final Fantasy. ~ Zoey Hughes
What do you get if you cross a mega-popular video game franchise with a mega-popular cartoon powerhouse? If you’re lucky, Kingdom Hearts. The action RPG made everyone sit up and pay attention when it was released, even those who weren’t usually gamers. Disney fans and Final Fantasy fans united as they agreed on one thing – this series was awesome.

If you’re chomping at the bit for the third instalment (I know I am) then try these great games like Kingdom Hearts in the meantime. They may not be exactly like it, let’s face it nothing is, but with many similarities these should be your cup of animated tea.

It’s kind of a no-brainer but if you’ve played Kingdom Hearts but not touched a Final Fantasy instalment then you’re flat-out crazy. A lot of KH fans say they don’t like the turn-based battle system but in more recent games that’s just not an issue.

X-2, XII, XIII, XIII-2 and Lightning Returns: Final Fantasy XIII all use real time battle systems and make obvious choices for those who enjoyed the style of Kingdom Hearts.

Obvious choices for those who enjoyed the style of Kingdom Hearts

Later KH games also added in characters from The World Ends With You, another title developed by the same team. Set in modern day Japan with a heavy emphasis on youth culture this is definitely a tonal departure from the world of all things Disney.

Primarily a DS game, the battle system crosses onto both screens and relies on touch screen input and shouting commands (because no one feels like an idiot when they have to yell into their DS do they…) to enact damaging attacks.

This unique title got excellent reviews with reviewers particularly enjoying the story, music and art design.

To the majority of geeks, myself included, the runner-up to Disney in the animation stakes is the always breath-taking Studio Ghibli. If for some reason you haven’t watched any Ghibli movies I strongly suggest you spend your weekend doing so. Ni no Kuni is the Ghibli equivalent of KH.

The game is set in a fully-realised beautiful world and combines JRPG and faster Western style aspects to create a fulfilling battle system. As those of you who do know Ghibli will expect the art design is to die for and the characters are well-developed and designed adorably.

This is one of the most beautiful video games similar to Kingdom Hearts and also a great RPG in its own right so if you have access to a PS3 you simply must give this a go.

Faster paced and more action-orientated than other JRPGs, The Legend of Zelda has straddled the void between action-adventure and RPG whilst remaining its own thing for a very long time.

Like the Final Fantasy series, Zelda has changed tonally and graphically many times over the years but cartoon styled iterations do exist. I obviously recommend Ocarina of Time (possibly the best game of all time) but other fun games like Kingdom Hearts include The Wind Waker and Skyward Sword.

I love having an opportunity to tell people about Tales of Vesperia. I honestly believe it’s one of the strongest entries to the JRPG genre of recent years. Since its release Tales of Xillia and Tales of Graces have been released as well but I would definitely recommend starting with Vesperia.

The anime style of this game was just executed perfectly, the story kept me intrigued and the intense real-time battle system had both simplicity and complexity depending on how you wished to use it.

This is a real gem that is now often available for less than a fiver; madness considering the hundreds of hours I put in in multiple playthroughs (there’s a NG+ option). Anyone who enjoys JRPGs at all should give this one a go.

Other Games You May Want to Try

Kingdom Hearts is definitely a special experience that isn’t going to be replicated easily. It’s not like there are millions of animation studios teaming up with successful JRPG developers scrambling to release their own versions.

Shame, but don’t give up hope. Ni no Kuni is the Ghibli equivalent and just a wonderful experience but I also adored Blue Dragon and Tales of Vesperia along with a heap of Zelda and Final Fantasy titles. Plus there’s always Kingdom Hearts 3…

Let me know in the comments below so I can check it out.