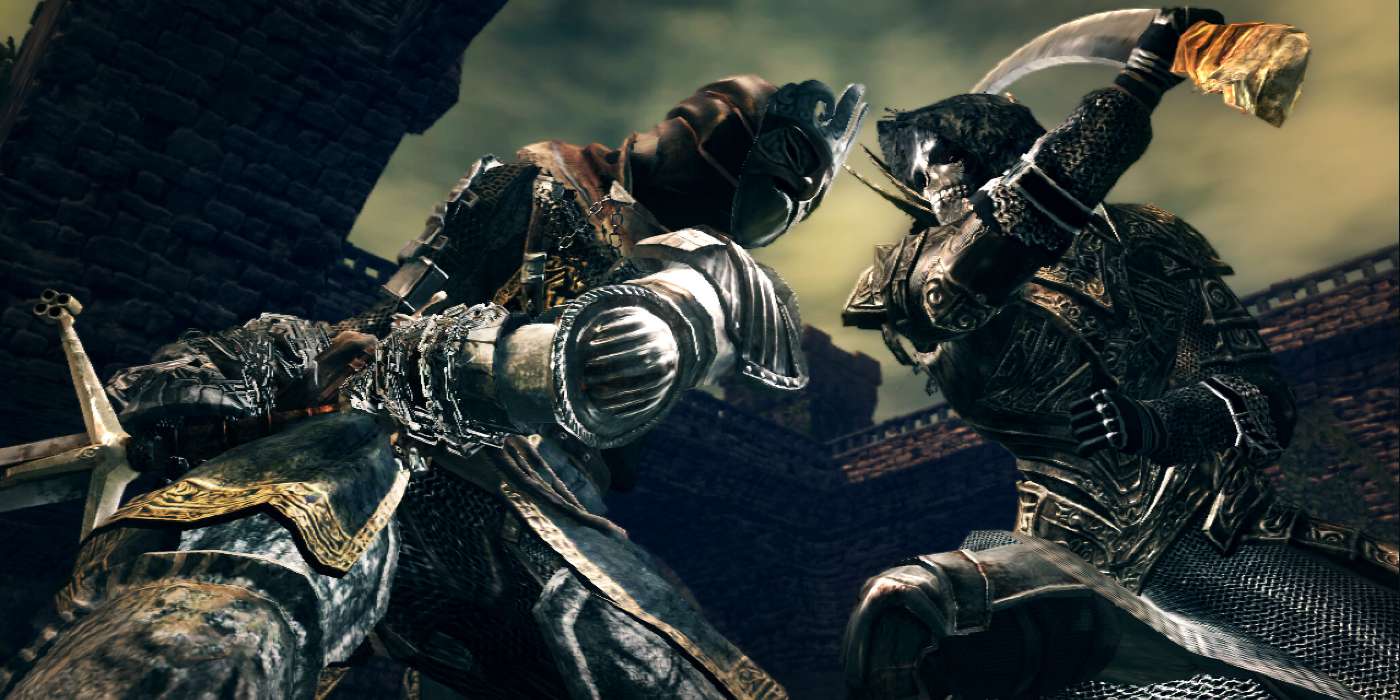 8 Great Games like Dark Souls: Your Quest is Now Over

If you’re looking for great games like Dark Souls your quest is now over. Demon’s Souls, the King’s Field series and the upcoming Bloodborne are all games spiritually in the same series and created by the same studio. ~ Zoey Hughes
Dark Souls has a reputation for being a rock-hard challenge for any gamer, but if you survived to tell the tale, completed its sequel and are still looking for a similar game then a) you’re a masochist and b) you’re in luck.There’s actually a nice easy path to take to experience a load of great games like Dark Souls so let me show you what I’ve found.
***
`Demon’s Souls´ (PS3)

The spiritual predecessor of Dark Souls, created by the same masterminds, is Demon’s Souls. With the same difficulty level and sky-high review scores as the Dark Souls pair this should definitely be your first stop in your search.

A fully customisable character can be created with one of ten classes. Killing demons helps you amass souls for upgrades and purchases.

The main evil in the game is King Allant XII, whose greed led him to cast a dark ritual with no heed for the warnings on the label, covering the surrounding lands in a fog from which no one returns. You of course, take that challenge, and plunge head first into demon-infested action.

Demon’s Souls also has an online element. When activated you will see ghosts of other players enacting actions, and will even see a bloodstain for each of their deaths. This can be a handy tool as massive quantities of blood should be a clear indication to proceed with caution. There’s also a co-op option if you’re finding the game too challenging by yourself.

If you’re willing to backtrack a little further you’ll come across the King’s Field series. Demon’s Souls is the quasi-sequel to it, making it the starting point for video games similar to Dark Souls.

Starting a mere 13 days after the launch of the PlayStation in Japan, the series spans four main titles, a design tool and a portable spinoff. The first three instalments are part of the same story, whilst the fourth starts a new tale.

This first-person RPG series has many familiar items from both Demon’s and Dark Souls e.g. Moonlight Sword, Earth Herb etc. and even the medieval setting will not take you far out of your comfort zone.

If you’re willing to dig out your old consoles or play on your mobile then this is a great flashback to where it all began.

It’s rare for me to recommend a game that’s yet to be released but you may not be aware that upcoming 2015 title Bloodborne is the spiritual successor to Dark Souls. Obviously we’re a long way from launch but if From Software’s back catalogue is anything to go by you should definitely keep an eye on this one.

Severance is an action-adventure title that is recommended time and time again for fans of the Dark Souls games. Chances are you’ve not heard of this one. A combination of poor marketing and a huge difficulty meant commercial success was never coming quickly for this title, but those who enjoy punishingly hard gaming have gradually come to it, creating a cult following.

In a classic story about the battle between light and darkness you’ll get to choose between four different characters to play with. Although the stories will start completely differently they will all eventually end up following the same path.

Those who enjoy punishingly hard gaming have gradually come to it, creating a cult following

Whilst Severance is more of a hack ‘n’ slash than an RPG there are clearly parallels here with the Dark Souls games. Tonally Severance is clearly going down a similar route; the challenging difficulty is easily on par and the legions of fans for the title show that for those who persevere this is a worthwhile endeavour. It’s not going to be for everybody but it’s definitely the closest title to Dark Souls to come from outside the From Studios HQ.

When I was young, video games were almost always impossibly hard, but as time moved on people began to favour easier and easier gaming. There’s definitely a place for more casual experiences but every now and then it’s fun to test your mettle.If I had to pick just one of the above titles to recommend it would be Demon’s Souls. It’s polished, immersive and the closest relative to Dark Souls no matter how you look at it.

Am I out of the loop? If you’ve found another game that reminds you of Dark Souls that you just can’t get enough of share it with me in the comments below.