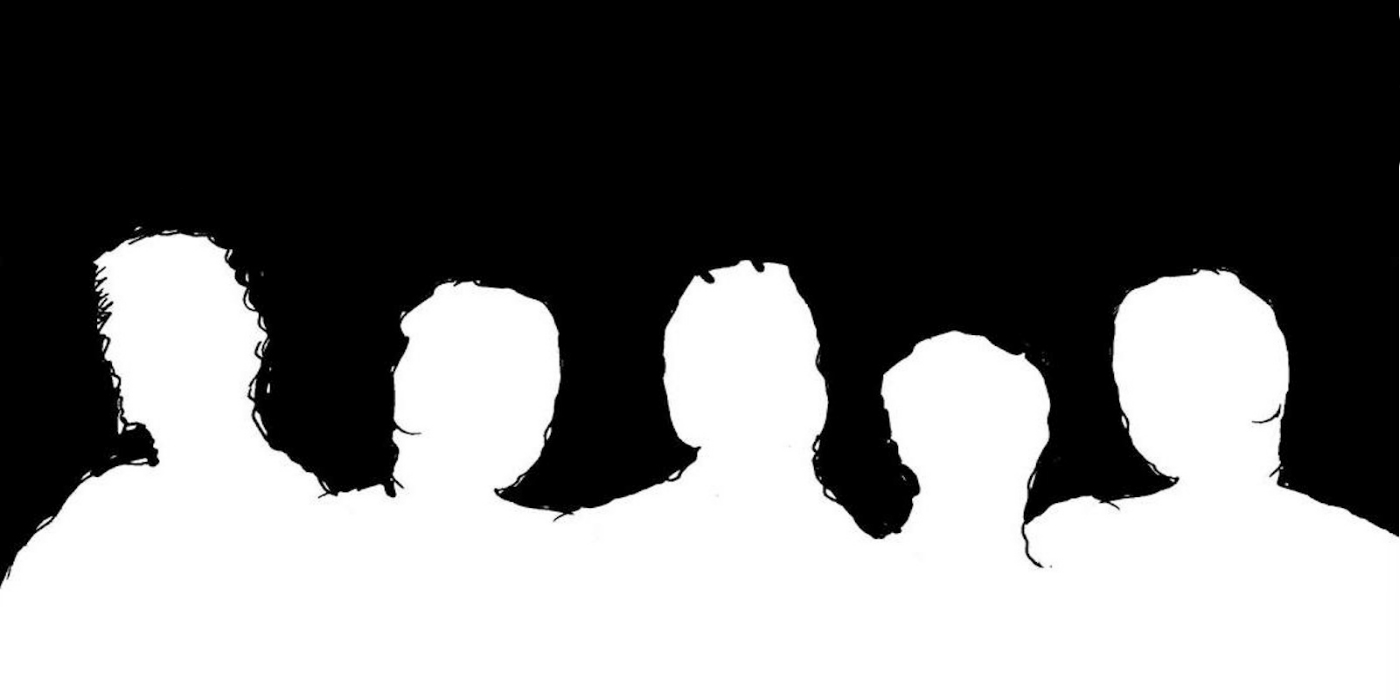 5 Great Books like The Outsiders: Looking Beyond the Newbery

I was surprised to find out that The Outsiders (S. E. Hinton, 1967) doesn’t hold a Newbery Medal. Neither do these other great books like The Outsiders, such as Looking for Alaska and Chasing Redbird. ~ Jane Howarth

What Are Books like The Outsiders that We’re Missing Out On?

The Newbery is the longest-established award in its field, so it’s a ready-made reference for reading list ideas. But my Outsiders realisation made me wonder, what great teen reads are we overlooking when we use that tried-and-tested approach to book hunting?Like The Outsiders, some of these books have been banned, some have received other accolades, but you won’t find them on a Newbery list.

And the content? You can expect all the drama of the S. E. Hinton story, because they all focus on teens facing tough problems. 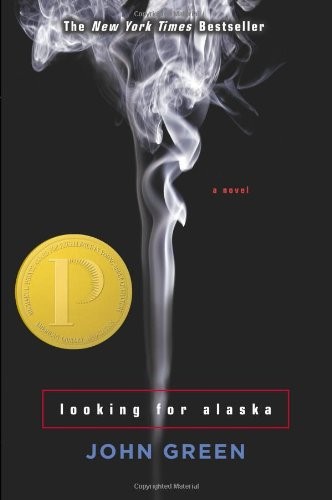 Florida teen, Miles, is sent to boarding school in Alabama, where he’s entranced by the rule-breaking girl with the secret cigarette stash, Alaska.

But this isn’t a cutesy love story. Winning the newer Printz Medal prize, Looking for Alaska is just what you’d expect from the future creator of The Fault in our Stars (John Green, 2012) – Kerry covers that unmissable book here.

Initially inspired by author John Green’s rebellious moments at a similar high school, this is a world of pranks gone wrong, and living with the consequences.

Image source: From Ship to Shore 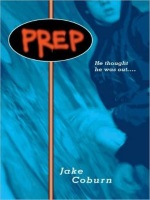 A Manhattan prep school student finds himself trapped in the gang lifestyle that lurks beneath the city’s glossy surface.

I’ve read a few mixed reviews of Prep, with most of the negative feedback focusing on the contrast between these privileged kids adopting street culture. Maybe I’m approaching it the wrong way, but I took it as an affectation – they don’t fit in, but they’re trying so hard to.

Read it and see if you come to the same conclusion.

SIMILARITY MATCH: 60%
This student’s struggle with gang culture sticks on the Socs side of the story.
***
`Speak´ (Laurie Halse Anderson, 2006) 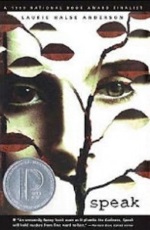 Melinda inadvertently tips off the police about some other students’ out of control party nearby, instantly banishing her to the edges of the cliques.

Along with The Outsiders, it’s one of the American Library Association’s (ALA) most frequently challenged books of the past decade.

Instead of gang violence, though, it deals with issues like teen drinking and assault.

Luckily, Anderson’s writing is light enough that Speak is more than an issue book, it’s a great read that gets off the ground really quickly.

SIMILARITY MATCH: 60%
The subject’s different, but for me, Speak tops the list thanks to the dynamic writing style and approach to tough problems.
***

The next two novels also hail from the realms of YA fiction. But with less detail on drinking, gangs and all that stuff, the content’s perfect for younger teens. 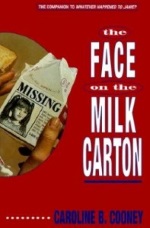 In the US, missing kids’ pictures are printed on the side of milk cartons. Janie begins to suspect she’s the subject of a missing child campaign when she recognised her toddler self on the side of a carton.

While it’s missed out on major awards, this novel has proved its popularity in reader-voted awards (and with me!).

Janie’s story doesn’t cover the kind of turbulent society that The Outsiders does, but there are definitely some plot twists which throw up interesting issues.

The Face on the Milk Carton is the first book in the series, so you can follow her unusual story for a little while longer. 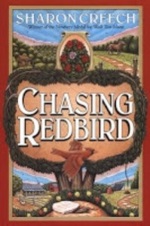 Zinny lives with her aunt, uncle and extended family at their country home. She’s heartbroken when her cousin dies and, a few years later when Zinny is thirteen, her aunt dies too.

That’s when she discovers traces of a long abandoned pioneer trail, and it’s also where we join the story.

Newbery Medal-winning author Sharon Creech was one of my favourites in the late ‘90s, and the great thing is, the themes in this novel aren’t easy, but they should be suitable for most young teens.

SIMILARITY MATCH: 40%
No gangs here, but tricky issues like death and discovery set the scene for a brave, inspiring story.
***

The Teen Fiction World Is Bigger than You Think

Young adult authors have a lot to contend with.

They’re constantly under pressure to present a realistic story (though those realism levels have been disputed), frequently face challenges from parents and libraries, and on top of that, they’ve got to consider all the usual writing basics.

It’s not easy to create a page-turner that fits all the criteria, so the least we can do is get out there and see what’s around.

So, join me in looking beyond the Newbery. Let’s make some discoveries.

Now, Let’s Hear from You…

Looking for a change of scene? Try something myth-based with books like Holes (Louis Sachar, 1996) and Legendary (L. H. Nicole, 2014).

But before you go, are there any books you think deserve a mention?

There are so many more great books to read if you liked The Outsiders, and I bet you’ve got a few in mind.

Add them to the comments!