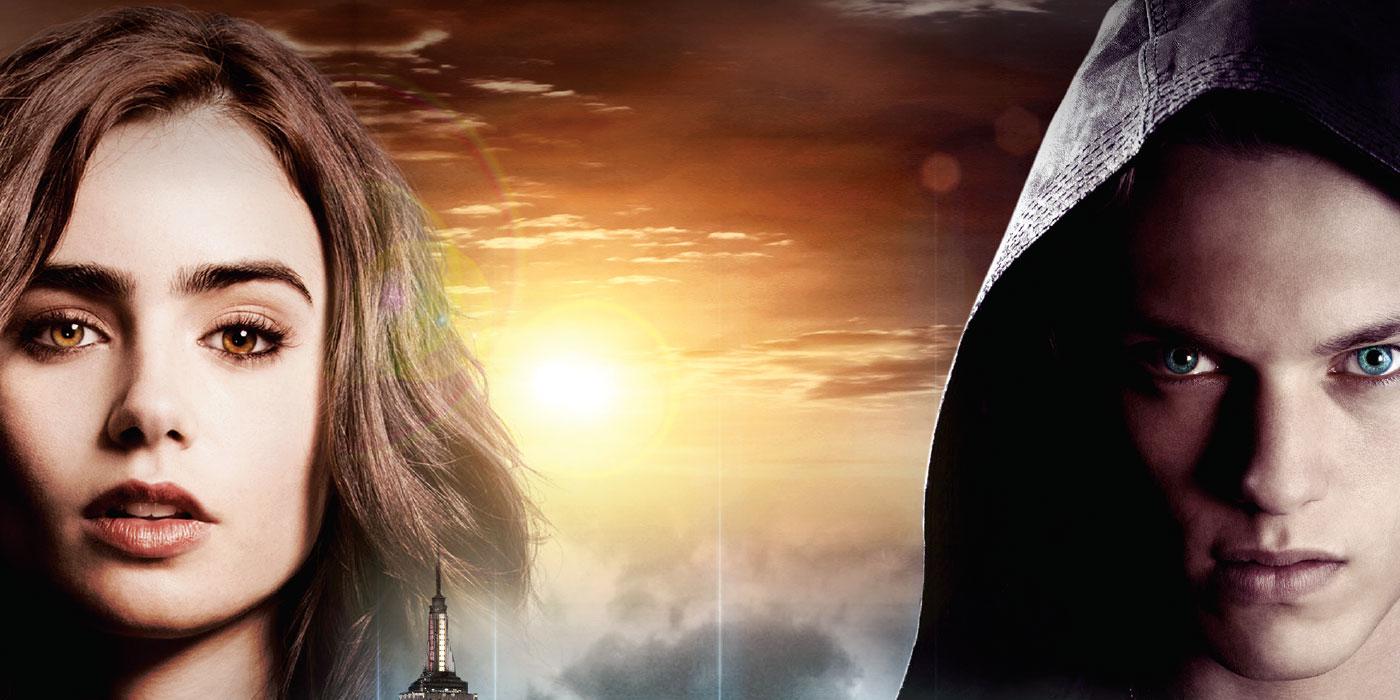 What Books Are Similar to The Mortal Instruments

So what do you read next? Below are some suggestions for great books like The Mortal Instruments. 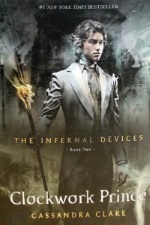 You can’t talk about books similar to The Mortal Instruments without mentioning The Infernal Devices.

Although it’s extremely similar to The Mortal Instruments, The Infernal Devices is still worth the read as the characters and plot are not carbon copies.

The Bane Chronicles follow Magnus Bane (all fans of The Mortal Instruments will recognize the name) in a series of ten short stories.

The stories cover events hinted at in The Mortal Instruments novels and follow Magnus through the French Revolution, Victorian England and to the events of the novels, including his and Alec’s first date.

A must-read for all The Mortal Instrument fans! 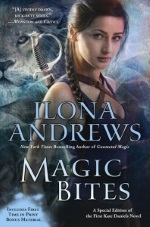 The world of Kate Daniels is filled with creatures and magic, like that of The Mortal Instruments, with its vampires, Shapeshifters and mythical creatures. It also has a plot full of subplots with various romantic and platonic relationships which develop between the myriad characters.

Themes such as love, loss, perseverance, betrayal, trust, etc, are all within the world Ilona Andrews have created, making their Kate Daniels novels an emotional rollercoaster ride, like that of Clary’s world.

As you follow Kate and Curran’s romance, you also follow her journey deeper into the shapeshifter world, one previously experienced only from the outside and with a surface-level understanding. 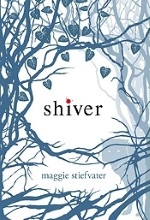 Shiver is the first in The Wolves of Mercy Falls trilogy and follows on with Linger (2010) and Forever (2011).

It contains the story of what happens when Grace meets Sam, an unusual boy with an unusual secret: he turns into a wolf.

Although the plot is a simpler one in many respects, it is another good book like The Mortal Instruments, as you follow Grace and Sam’s struggle to be together, battling many obstacles that test their resolve.

You also follow Grace’s journey into Sam’s world and Sam’s return to Grace’s.

There are also other romances and subplots, and the themes of friendships, love, betrayal and death are also very much apparent, as they are in The Mortal Instruments.

On the whole, it may be difficult to give a definitive list of other good books like The Mortal Instruments series because they are so different.

However, if you feel there are some that should really be on our list and that other readers will enjoy if they loved The Mortal Instruments then please let us know!

And, if that’s enough reading for you for a while and you prefer to watch a film now, do check out these movies like ‘City of Bones’.