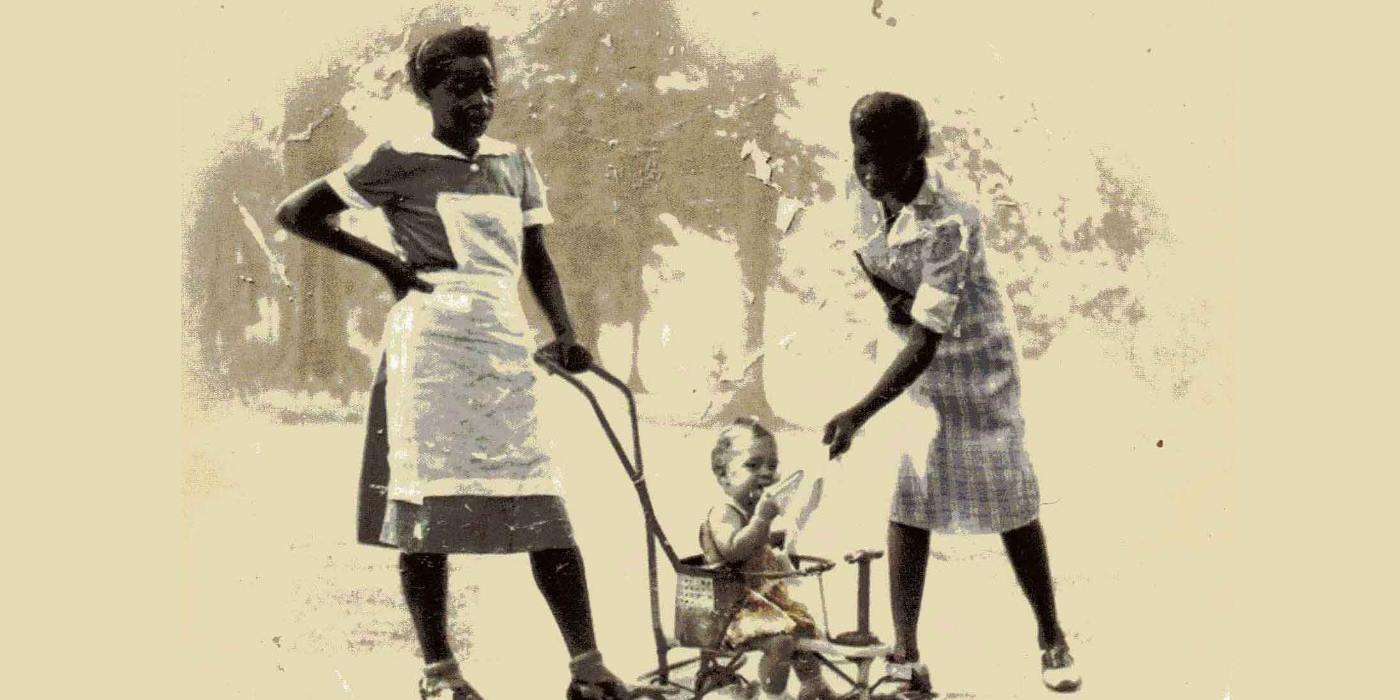 In The Help, Skeeter fought inequality through her writing.  Alice Walker’s The Color Purple and S. E. Hinton’s The Outsiders see fictional characters fighting social conflicts the authors witnessed in real life. ~ Jane Howarth
Maybe you’ve already picked up some books like Rebecca Wells’ novels – my own favourites include The Help (Kathryn Stockett, 2009) and The Secret Life of Bees (Sue Monk Kidd, 2002), which you can read all about over here.Rebecca Wells novels are great books like the The Help, but if you’re looking for more brave characters who deal with the inequality right there on their doorstep, you might like these.

The Help was written recently, but it draws attention to a few small, personal stories within a world Kathryn Stockett experienced for herself growing up.

Alice Walker and Harper Lee were also inspired by events in their lifetimes and heritage to write about inequality in the South. 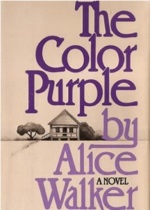 African American Celie grows up in the racially split South, in a family where women are frequently abused.  She, her sister Nettie and the wife of her older husband’s son, Sofia, find their own ways of dealing with the harsh life they’ve been handed.

Oprah Winfrey failed to win an Oscar for her portrayal of Sofia in the movie adaptation of The Color Purple (Steven Spielberg, 1985), despite critical acclaim.

Definitely not an easy read, but I don’t think you’ll regret trying this Pulitzer Prize-winning novel. 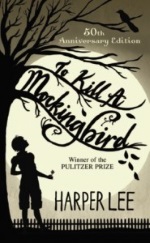 If it’s been a while or it’s passed you by, revisit Harper Lee’s booklist favourite.  Like The Help, To Kill a Mockingbird deals with racial inequality and the people who want to change things.  Told from a child’s perspective, we follow Scot, her brother Jem, and lawyer father Atticus as they fight the discrimination which infests the legal system.

The author has had a difficult relationship with the novel’s setting, her real life hometown, thanks to a conflict about how much credit the town can claim for inspiring her work.

As the situation she depicts is so unsettling, I’m not sure I’d be queueing up to be associated with it.  But in any case, Lee’s fictional main characters manage to stay likeable and warm against the horrible realities of the world around them, making this the perfect choice for anyone who connected with The Help.

The next two must read books like The Help cover different ground, but they combine social conflict with great writing to turn tough topics into essential novels. 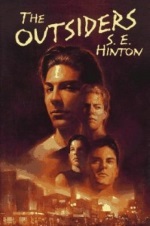 So, why is this perfect for readers of The Help?

Apart from discussing social divides and inequality, The Outsiders gives us a group of characters who are technically in control of their own destinies but they’re also bound by social class.  When they cross the divide, they’re drawn into something bigger than they ever intended.

It’s one of the American Library Association’s most frequently challenged books, so expect it to get a little gritty, but like The Help, the writing style makes it almost impossible to put down. 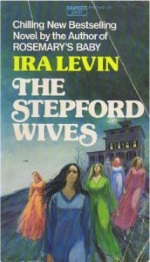 Playing on the other side of The Help’s themes, Ira Levin’s short satire showcases the clash between traditional values and the changing role of women in the 1960s.

But a pair of newcomers realise there’s something unnatural about the faultlessly obedient housewives, and find it’s hard to fight the town’s system.  It’s a pretty dark story, so be ready for some sinister goings-on.

As feminism gained momentum, it also suffered a backlash from a society that liked the status quo – this book takes things a little further, adding a sci fi twist.

It’s not easy reading about uncomfortable topics, but a great writer can give their characters enough charm that we’ll follow them through anything.

We’ll help them fight those challenges, worry about them when things go wrong and watch them win small victories against an unmeasurable problem.

Maybe you’ve read a book that’s set in the divided South, or perhaps it covers different issues through characters like Aibileen, Minny and Skeeter who question the way things are.If you’ve read my recommendations, why not share your own in the comments?