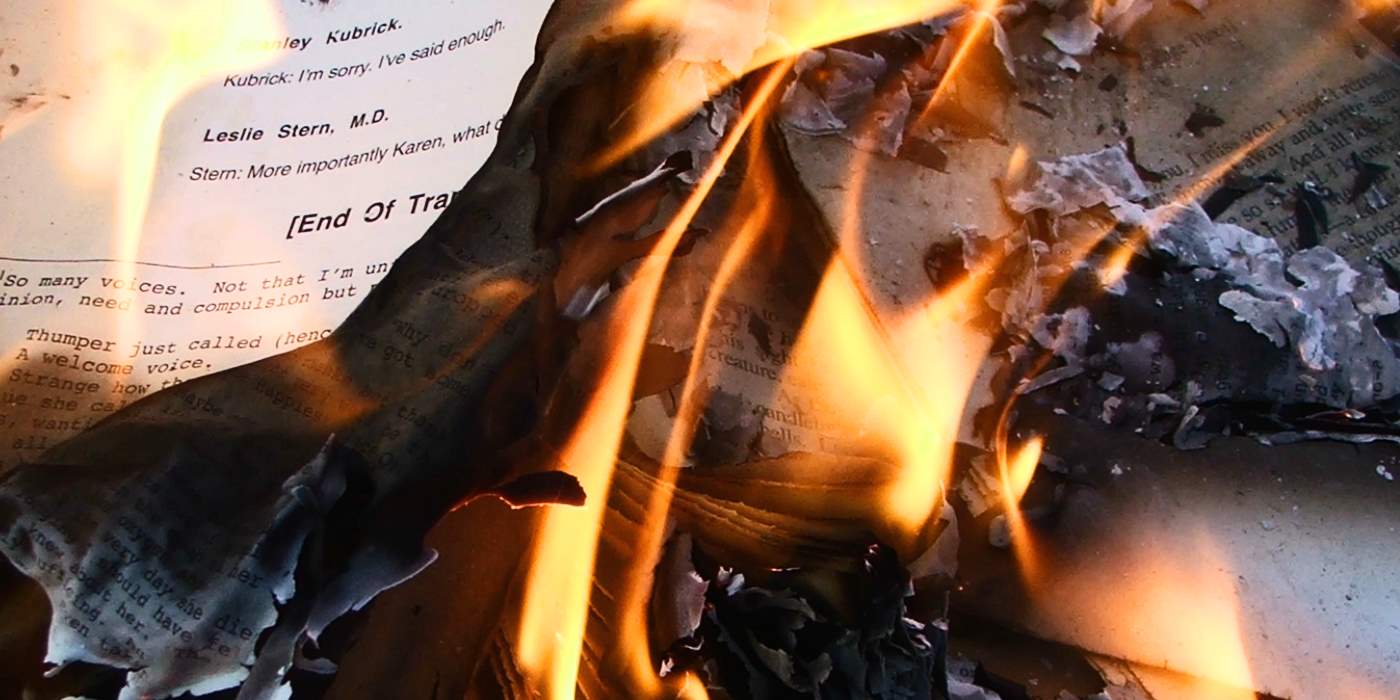 5 Great Books Like The Book Thief – Books in the Darkness

Chinese Cinderella and Shadow of the Wind are just two of the stories about people who use books to find their way through adversity.  Secrets, memories, life and death – you’ll find them all inside. ~ Jane Howarth

I set out to find more great books like The Book Thief (Markus Zusak, 2005) which use fiction to tell a bigger story and a personal one, all at the same time.  But there are so many true stories you should discover too – so I’ve put together a few of each.First, let’s continue the magical realism theme, with books acting as both a lifeline and a curse to the main character.

These first-hand accounts share their authors’ personal stories of using books to help them through impossible situations.

Anne Frank’s collected and translated journal is a timeless reminder of the horrors of the Nazi occupation of the Netherlands. In an attempt to escape the Holocaust, her Jewish family and close friends are forced to shelter in the infamous secret annexe.

All the while, young teen Anne kept writing. There’s something very haunting about reading these journal entries from a lost girl. While the subject matter will be familiar to readers of The Book Thief, there are few reading experiences quite like it. 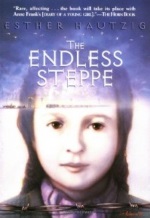 Like Anne Frank’s diary, The Endless Steppe recounts real experiences, this time following a Jewish girl from Poland who found herself exiled to Siberia. She survives the tough situation by learning Russian and trying to get by, but life is even harder for the rest of her family.

It was composed later by the author, who used skills picked up in her Siberian life and memories of a lost community to make her living as a writer.  Another moving read, and one you’re unlikely to forget. 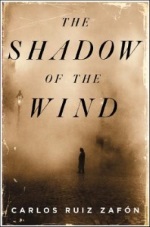 The first of the author’s bestselling novels follows a ten year old boy on a strange quest in 1920s Barcelona.

It’s a beautiful city, but it’s full of all sorts of strange little shops, bone-like GaudÍ buildings and twisting ancient streets, making it the perfect place for the cemetery of lost books that causes all the trouble.

Another book that transcends age classification, and like The Book Thief follows a theme of books, passion for reading and the (albeit different) dangers they can summon. And where Death narrates Zusak’s novel, Zafón puts the devil on his pages.

Sent from her city home to live in the Irish countryside, Tamara grudgingly takes a book from the travelling library. Inside, she sees her handwriting – diary entries from tomorrow.

With its domestic setting, it doesn’t have that knife-edge danger, but instead it’s a very readable and moving modern day tale. And of course, there’s the mystery of that all-important book, and the part it plays in the heroine’s struggle with life and loss. 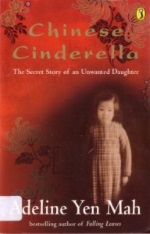 Adeline Yen Mah grew up in a China that didn’t recognise any need to educate women, seeing it as a hindrance instead of an asset. How could a bookish girl survive? To make matters worse, the author’s mother died when she was young, leaving her as a Cinderella in her own home.

Chinese Cinderella is a sad but inspiring, mostly autobiographical book that will stay with you long after you’ve turned the final page.

If you don’t want to leave it behind, the sequel, Chinese Cinderella and the Secret Dragon Society (Adeline Yen Mah, 2006) introduces an extra layer of imagination, alongside a take on true World War II incidents.

Are They Worth the Tears?

Scout has already shared the novels that are guaranteed to make you cry, and we can probably add all these to the same mental category.  But they’re worth the trouble.

What Are Some Good Books like The Book Thief?

I hope you’ve found some inspiration here.  But I wonder if you’ve read any compelling books like The Book Thief?