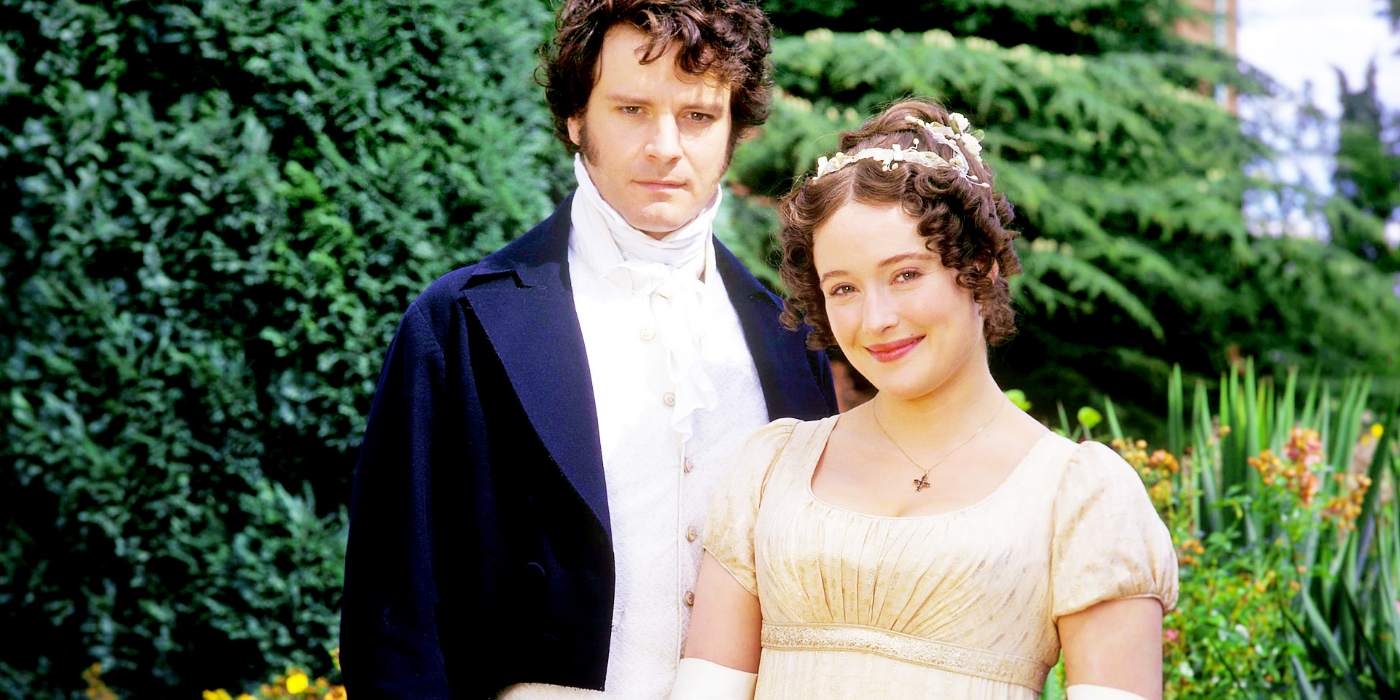 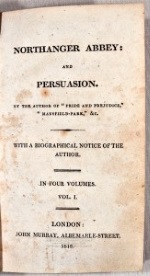 In Persuasion, unlike Pride and Prejudice, the heroine herself does not suffer by being proud or prejudiced but from the pride and prejudice of those around her.

The pride of her father, Sir Walter Elliot, sisters and friend, Lady Russell, leads them to be prejudiced against the man she loves and would like to marry as he is a mere naval officer.

At 19, she gives in to Lady Russell’s persuasion to reject his marriage proposal, which she then goes on to regret.

7 years later they meet again and now he demonstrates an injured pride and prejudice, declaring her to be much altered and acting thus towards her.

Her family’s pride and prejudice lead the father and eldest sister into scandal and ruin, while the man Anne loves, Wentworth, narrowly avoids being a victim of his injured pride. 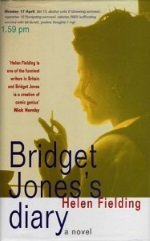 It’s generally known that Bridget Jones’s Diary is a book clearly based on Pride and Prejudice – the signs are there for all to see with a hero called Mr. Darcy, who comes across as very proud and superior at the start, until our heroine begins to uncover the real man.

Bridget is a bit prejudiced against him, which is not helped by his rival for her affections; her mother is determined to marry her to a rich husband, while her father is generally more laid-back.

She hasn’t got a gaggle of sisters though, just some loyal friends.

While Elizabeth is determined to be herself, to not be only what society says she should, including chasing after rich men to marry, Bridget obsesses over her love life, her weight, career, etc.

Both are characters, however, that many women profess to compare themselves to.

If you’re rather in the mood for a movie, check out these films like ‘Bridget Jones’s Diary’. 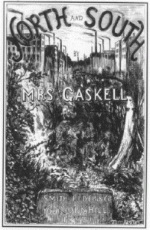 Margaret Hale reminds me very much of Elizabeth – a strong woman, not afraid to be different or do the right thing, but who will admit when she is wrong.

Sent to the industrial North with her family, Margaret seems to immediately develop a strained relationship with Mr. Thornton, a tutee of her father’s and a powerful (and rich) mill owner.

Much like in Pride and Prejudice, she sees him as unfeeling, while he is attracted to her self-assurance, and they clash –spectacularly.

As they begin to learn their first impressions of each other were not wholly correct, they both come to each other’s aid and start falling in love, although there are a few obstacles to get rid of first.

Mrs. Thornton also reminds me of Lady Catherine de Burgh, all haughty and convinced Margaret is not good enough for her son. 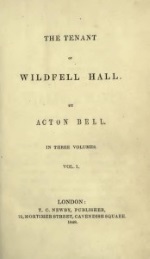 In many ways, The Tenant of Wildfell Hall is much darker than Pride and Prejudice, discussing debauchery and cruelty, and the effects of alcohol, rather than merely hinting at them like Jane Austen does.

However, it is still a romance book like Pride and Prejudice.

Again, we have a heroine who is determined to do the right thing, who is strong enough to risk all for the sake of her son.

Helen is a victim of both pride and prejudice – convinced she can reform her husband and later subject to scandalous rumors and gossip, which prejudices Gilbert and others against her.

It is only when Gilbert is given her diaries that we learn the mystery behind the tenant of Wildfell Hall, but again there are obstacles in the way of the two would-be lovers.

Later, Gilbert goes to her, much like Darcy visits Jane and Mr. Thornton heads to London to see Margaret.

Are you a Pride and Prejudice Fan?

And hey, if you feel more like watching a movie than reading a book, why not check out these wonderful films like ‘Pride and Prejudice’?