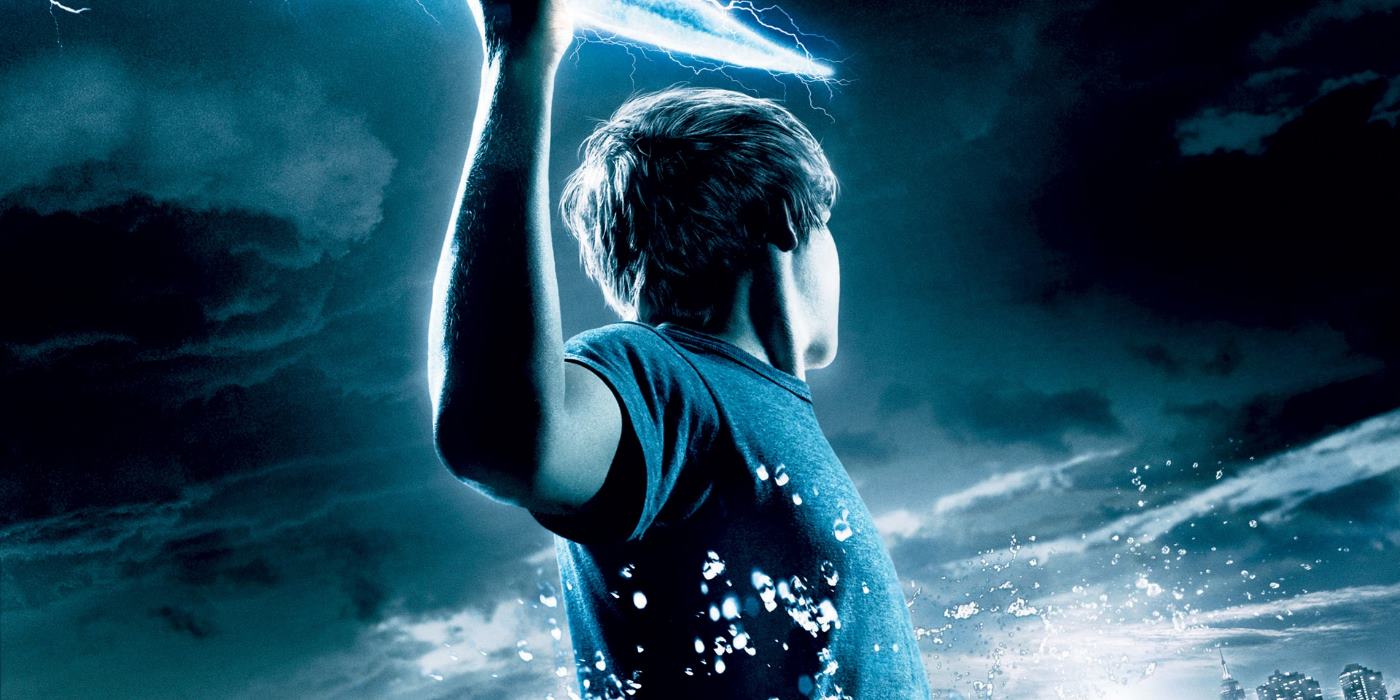 Ancient Greek myths from Terry Deary’s The Fire Thief, Norse legends retold by Joanne Harris in Runemarks and Suzanne Collins’ subterranean city of Gregor the Overlander are waiting to be discovered. ~ Jane Howarth

So you loved Percy Jackson and the Lightning Thief (Rick Riordan, 2005) and the rest of the series? Then you’ve probably read Artemis Fowl (Eoin Colfer, 2001), followed Harry, Ron and Hermione since Harry Potter and the Philosopher’s Stone (J. K. Rowling, 1997) and caught up on the best lines from the Harry Potter books with Kerry.

What’s next? Books like Percy Jackson? Find them Right Here.

Great books like Percy Jackson don’t just throw ancient legends into the mix, they’ve got to be page-turners with a writing style that keeps you reading from cover to cover.

Aliana’s a camera-carrying art girl. She’s a modern day character with a layered present-day life, alongside an inherited connection to Arthurian legends (and you guessed it, that connection’s about to get much stronger).

Legendary adds romance to the cross-dimensional adventure, which might not be for everyone, but it’s not the only storyline by any means.

One last reason to read it?

Prometheus’ myth retold in a trilogy of novels from the writer of the Horrible Histories series will have you giggling as much as learning – but that doesn’t mean the plot is second-best.  Thanks to the fun stuff, it’s easy to get into the story.

Percy Jackson and the Sword of Hades (Rick Riordan, 2009) was paired up with Horrible Histories: Groovy Greeks (Terry Deary, 2007) for a World Book Day special edition, so you can already tell this one will be a great match.

It’s not just the subject matter, the writing style should be easy for Percy Jackson fans to get into.

In some ways it’s distinctly British, but I think you’ll take to the easy-to-like characters, humour and the gross stuff for anyone who appreciates the yuckier side of history.

Maddy is gifted with supernatural powers.  Oh, and she sees goblins too.  But even she can’t prepare for the world of Norse mythology she’s about to step into.

It’s the kind of book that’s just as readable for YA readers as for adults, so be prepared to pass your copy around the family.

Harris has hinted that this series will continue, so fingers crossed.

Not all good books similar to Percy Jackson take ancient mythology as a starting point – both these YA novels create their own legends.

The Underland Chronicles start with here, in a first book that sends New York kid Gregor into an underground world hidden beneath the streets.

Written by the author of The Hunger Games (Suzanne Collins, 2008) and inevitably comparable to Alice in Wonderland (Lewis Carroll, 1865), this book also reminds me of Neil Gaiman’s grown-up book Neverwhere (Neil Gaiman, 1996).

Weird and a little dark, it’s everything you could wish for from a subterranean NYC.

Thanks to a family curse, Stanley Yelnats’ has to go and dig holes in a drought-ridden lake – now arid desert-like land, empty but for unfortunate kids and lizards.

The hole-diggers’ conflict between getting into trouble for something they didn’t do and willingness to break rules reminded me of a few Percy Jackson dynamics, and likewise the sometimes tense atmosphere.

What’s so Readable about These Books?

Whether they’re putting ancient legends in the present or diving right into the past, retelling a classic or creating their own alternate worlds, all these YA novels are imaginative and exciting.

Reaching the end of a series is sad, so why not help out other fans with your own suggestions?