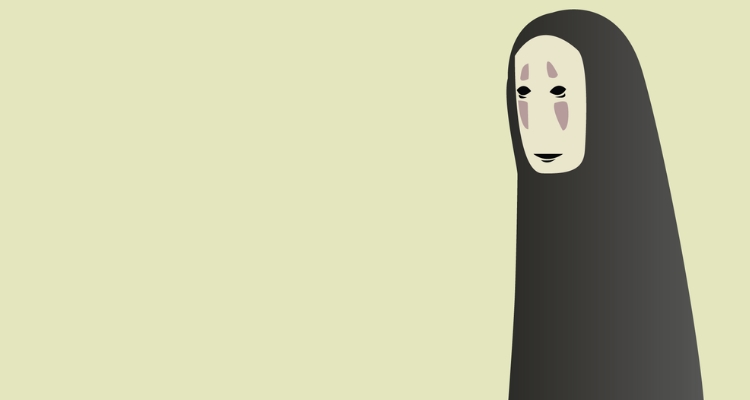 Great Anime Movies Made by Studio Ghibli – Time to Discover

Studio Ghibli movies are some of the most famous Japanese anime exports. Ghibli amazes me every time, by combining serious subjects with sweetness and the unexpected. Many great anime movies made by Studio Ghibli are directed by Hayao Miyazaki, well-known face of the studio. ~ Jane Howarth
What is so Great About Studio Ghibli?

I love the look of the animation itself.  Every frame is a work of art, and the backgrounds are detailed and beautifully ‘lit’.

The Best for Cute Characters

What’s the best Ghibli film for leaf hats?  And where can I find an anime cat bus?

If you’re anything like me, you need both these things in your life.  Luckily, we can find them in My Neighbour Totoro, where a woodland spirit who helps two girls through their mother’s illness.

Best of all, besides the lovable Totoro and soot sprites?

The Best Ghibli Makeover of a Classic

Does you remember the BBC teatime adaptation of The Borrowers?

I loved it, borrowed every Borrowers book from the library, and if I had found a giant buttoned dress like Arrietty’s I would have worn it every day.

Any improvement was unimaginable to me, until I saw this version of the tale of the teeny tiny people in a human house.

Ghibli’s talent for subtle suspense is the perfect complement to the story.

The scenes where Arrietty crosses a row of nails, like stepping from buffer to buffer on a railway track, are breathtakingly scary.

Even the toughest critics would find it hard to argue with Howl’s star power.

More than one storyline focuses on the concept of different sides of the self, coming to terms with decisions and circumstances, and the changing world around us.

The film is almost entirely set inside an abandoned theme park, and the spirit realm that now inhabits it.

The misty setting shows off the famous Ghibli artwork at its best.

The characters are endearing, multi-layered and (even when they’re mythical) very human.

Like many Ghibli protagonists, Chihiro/Sen makes mistakes, struggles to fit in, but works hard to find a way.  Even ‘bad’ Ghibli characters aren’t characterised at purely good or evil.

No-Face is the quintessential Ghibli spirit, ambiguous, with his own story outside of the one we’re following which we will probably never understand.

For me, this movie condenses the ideology of Studio Ghibli. If you find it as endearing and meaningful as I do, go on and check more recommended movies like ‘Spirited Away’.

These are the films that really stand out for me, but which Ghibli movies are on your own ‘best of’ list?