See More Results
Home > Games > Games Like > 8 Good Video Games like Skyrim: For when No Quests Are Left 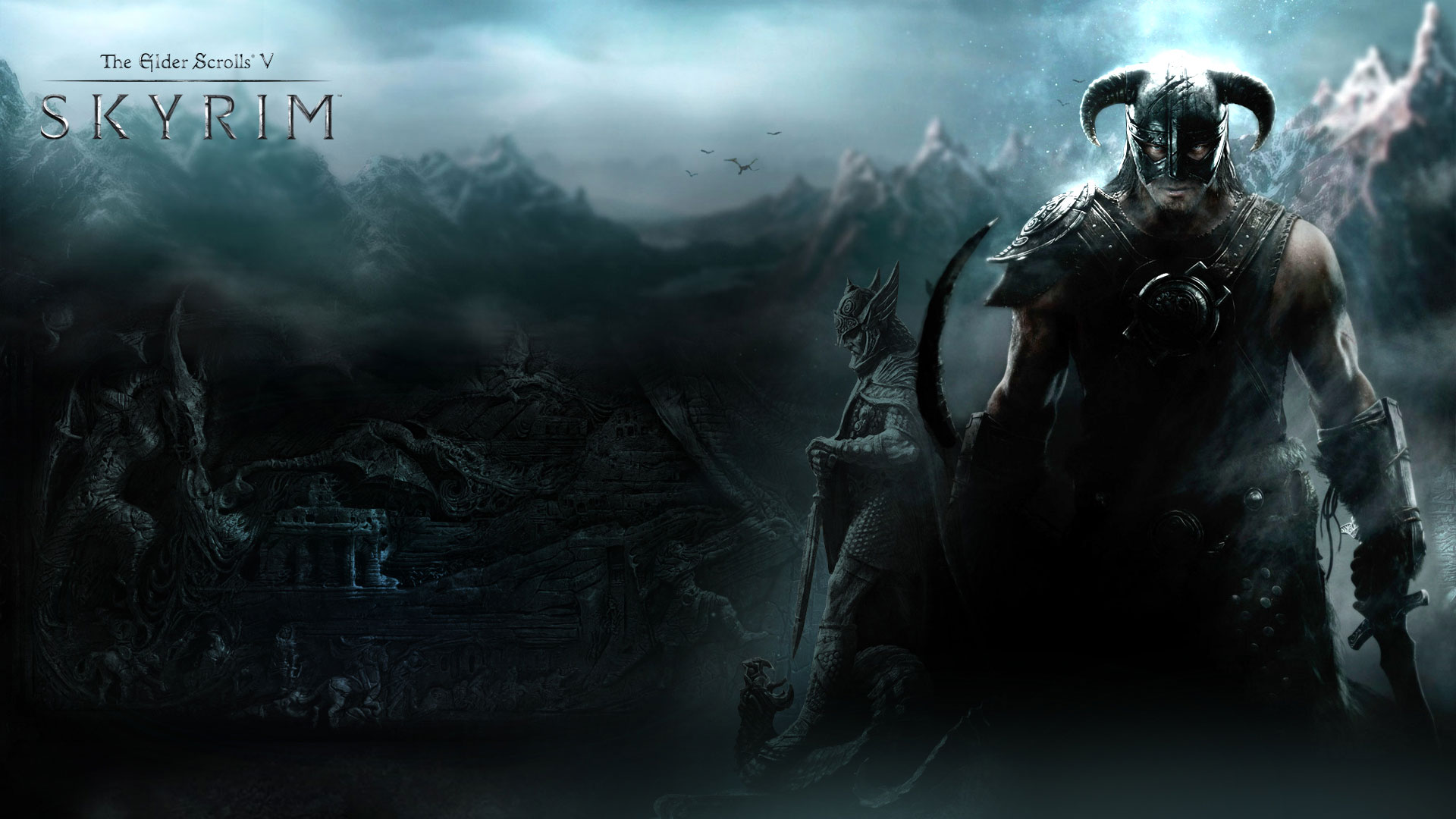 8 Good Video Games like Skyrim: For when No Quests Are Left

The Elder Scrolls series goes far deeper than just Skyrim and deserves your time, but Witcher and Fallout are also great franchises.
~ Zoey Hughes
I know it’s unthinkable to most people but it has now been three years since the release of Skyrim so it’s time to ask what you should play when the unthinkable does happen and you actually finish everything in it.

Good video games like Skyrim take years to develop so there’s never a heap of them just released for you to get your hands on.

Here’s my top picks looking back over the last couple of generations to keep you busy for another few years.

Let’s face it; the stand out characteristic in Skyrim is the massive free-roam world in which you play. It’s so massive it even has a record-breakingly large guidebook to accompany it.

But maybe you just need a change of scenery and if that’s the case these other massive RPGs will have you roaming new wildernesses, slaying new beasts and levelling up a new character to your heart’s content.

If you’ve adored a game that’s part of a franchise it doesn’t take much common sense to think you might enjoy other titles in it.

Personally I found the lack of direction paired with the difficulty of Morrowind a disastrous combination and I found myself stranded somewhere completely out of my league but Oblivion is a different kettle of fish.

Obviously it’s not the size or complexity of `Skyrim´ but it is still a beautiful and vast experience and well worth a quick 100 hours of so.

There is also a new Elder Scrolls Online game just out but unfortunately fan suspicions were right – it was an impossible task to turn the gameplay into an MMO without sacrificing a lot.

Reviews weren’t favourable but if you want to give it a go click here.

`Two Worlds´ is another Polish product, but this time with mixed success.

The original RPG was met with poor reviews due to the sketchy graphics (a far cry from the beauty of Skyrim that’s for sure) and the terrible voice acting (what did they expect?

They got staff to do the voices rather than hiring actors!). It wasn’t all bad though, the world is ginormous and there are certainly plenty of nooks and crannies to explore.

The sequel was a big improvement and had a quirky sense of humour that was so much more enjoyable without the hassles the first game threw up.

It’s still not one of the top RPGs out there but if you’re all about the exploration you could happily get lost in Two Worlds II for a good long time.

SIMILARITY MATCH: 80%
A free-roam world filled with optional quests in a fantasy setting – That describes both Skyrim and Two Worlds to a tee.
***
`The Witcher´ Series (Various)

Based on a series of books by Polish author Andrzej Sapkowski the Witcher trilogy follows the path of Geralt, a white-haired monster hunter as he discovers himself as much as the morally ambiguous world around him.

The world is large and interesting to explore and although the game is smaller both in quest time and square miles the characters are filled with personality making every interaction a joy.

The tales written in the books are lovingly moved over to the digital format and I definitely recommend it.

I would strongly recommend you pick it up now so you’re up to speed before the third game hits the shelves.

SIMILARITY MATCH: 70%
It may not be open world but The Witcher has all the trolls, spells and political upset you could possibly need.
***
`Fallout 3´ & `New Vegas´ (Win/360/PS3)

If you don’t mind a radical departure from the medieval fantasy world you’re used to then Bethesda’s other free-roaming RPG franchise could be perfect for you.

Set in a post-apocalyptic world in which people live in small colonies (you start off in an underground vault) the landscape of America has been drastically altered and is now inhabited by terrifyingly strong mutants and creatures.

As you would expect from the masters of the massive map the world is bigger than any sensible person would ever be able to fully explore with random abandoned buildings, weapons cache’s and NPC littered in even the furthest corners.

Fallout: New Vegas takes place four years after the end of Fallout 3 but features a new protagonist and locations.

These games weren’t really my cup of tea but many fans would rate them the best video games like `Skyrim´ out there. Give them a go and see what you think.

SIMILARITY MATCH: 70%
Fallout has a radically different setting and modern weaponry but remains at it’s core very close to Skyrim.
***

Skyrim really is in a league of its own so it you haven’t downloaded the great DLC available for it then that should be your first port of call. If you’ve already got that done and dusted then it really is time to move on and any of the above options are worth a try.

For me, the best video games like Skyrim, however, would be The Witcher series. Fallout may be a terrific franchise and I recognise that it is but for some reason I just didn’t enjoy it as much as I should have.

Does anything come close to Skyrim for you or are you stuck waiting for the next Elder Scrolls instalment? Let me know in the comments below.