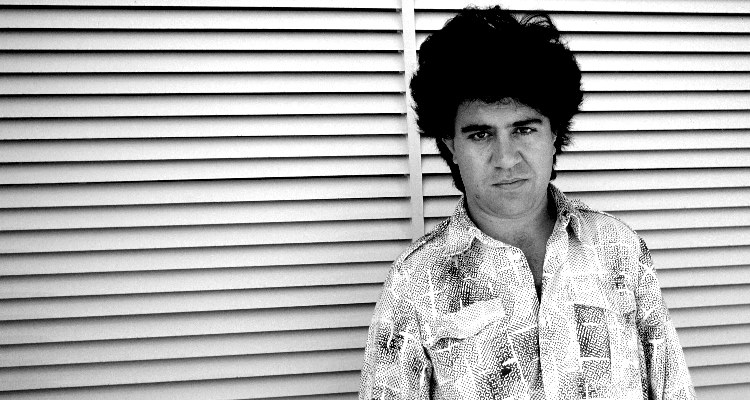 Good Spanish foreign movies are a great choice if you are looking for colourful, creative and caliente entertainment.Examples you ask? Lucia y el Sexo, Hable con Ella and Mar Adentro
~ Paola Bassanese
There’s something about Spanish movies that is utterly fascinating: good foreign films in spanish tend to have plenty of passion and will leave you looking at life differently.

Good Spanish Foreign Films I Chose for Your Viewing Pleasure

My top pics for good Spanish foreign films are: Lucia y el Sexo, Hable con Ella and Mar Adentro. If you like passionate storylines you will love these movies.

Translated as Sex and Lucia (2001), this heartfelt film is raunchy but also poetic. Directed by Julio Médem, it stars Paz Vega, who is an excellent actress.

The film has a dream-like quality about it

The film has a dream-like quality about it, referring to the sea as the place for rebirthing and passion, moving backwards and forwards in time. The story deals with relationships, love, sex, depression, life and finding yourself. What I love about this film is the photography and the depiction of extreme passions.

You simply cannot have a list of top Spanish movies and not include Pedro Almodovar! There’s so many Almodovar films that deserve a mention, from the more surreal Women on the Verge of a Nervous Breakdown to the more intimate and reflective Volver.

There’s so many Almodovar films that deserve a mention

I chose Hable con Ella (Talk to Her), (2002), because the storyline makes you think. I don’t want to give the plot away but it’s about the dynamics between a nurse and his patient. Then again, it’s so much more than that, because this film is multi-layered. Not only it features Geraldine Chaplin, but it also won a Golden Globe Award for Best Foreign Film. Why I love this film? Because it addresses difficult issues like communication relationships, loneliness, love and loss.

Translated as The Sea Inside (2004) and directed by Alejandro Amenábar, this movie features Javier Bardem whose performance is inspired and beautiful. This film has similar themes to Talk to Her as it deals with love and loss, but also tackles the difficult issue of euthanasia.

Don’t forget to add your favourite Spanish films in the comments! I’d love to discover some more :)