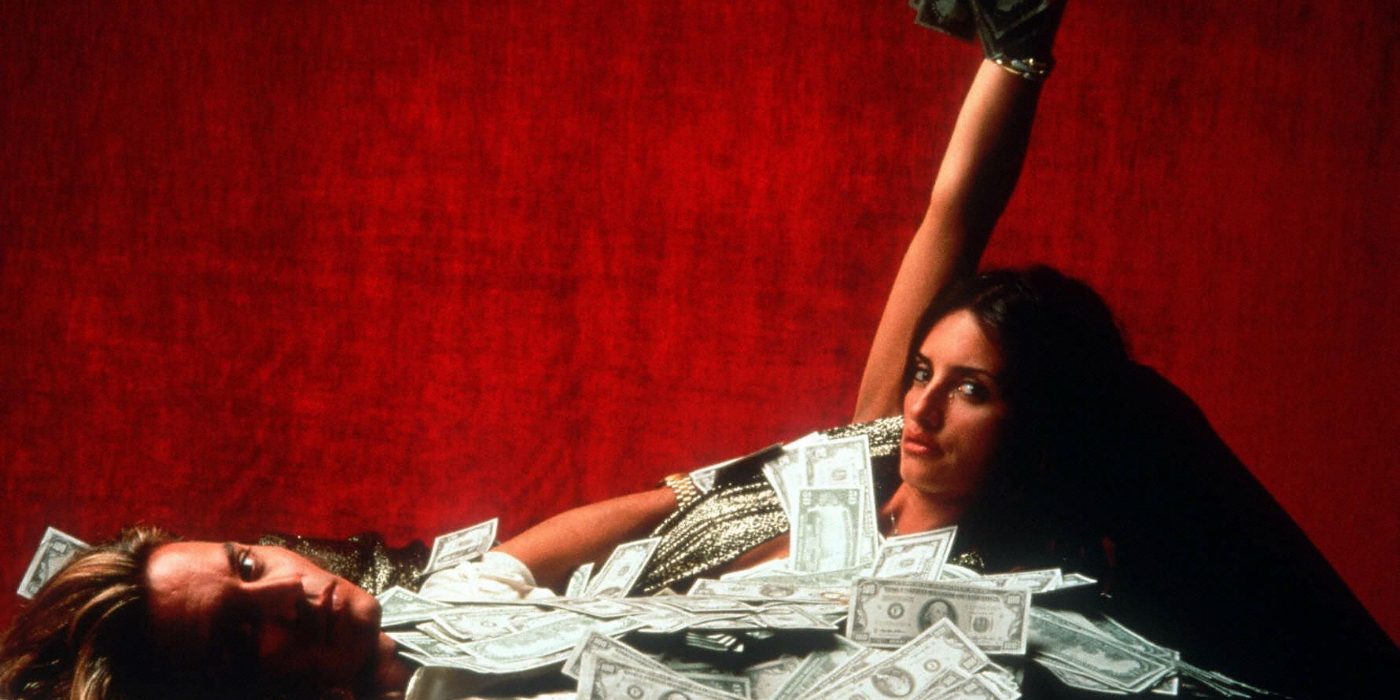 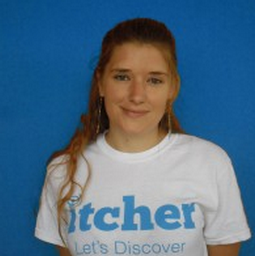 If you found yourself immensely intrigued by the 2001 film Blow that depicted the life of George Jung (Johnny Depp), you might like these films: Antony Drazan’s Hurlyburly (1998), Pure by Gillies MacKinnon (2002), Traffic by Steven Soderbergh (2000) and Maria Full Of Grace by Joshua Marston (2004). ~ Roxanne Sancto

What made Blow so special? For one, it was based on the true story of George Jung (also known as “Boston George”), who was one of the key players in the US cocaine business in the 70’s and 80’s. Secondly, it starred dreamy Johnny Depp in the lead role.

If you like drug-related storylines and are on the look-out for good movies like Blow, I have a few suggestions for you.

Hurlyburly is based on the 1984 play by David Rabe. The title refers to a line in Shakespeare’s Macbeth: “When the hurlyburly’s done/ When the battle’s lost and won.”

The play was turned into a film starring Kevin Spacey and Sean Penn by director Antony Drazan in 1998.

Hollywood players who talk the talk but are too wired on cocaine to walk the walk.

The film focuses on the intersecting lives of several Hollywood players who talk the talk but are too wired on cocaine to walk the walk. Eddie (Penn) and his room-mate Mickey (Spacey), like to delude themselves into thinking they have everything going for them, when in reality, all they have is a constant jonesing for their beloved drug of choice.

A constant jonesing for their beloved drug of choice.

The film’s pace emphasizes the highs and lows of a typical day spent sourcing, talking, and consuming drugs, and give us a strong insight into the addicts’ twisted philosophies.

If you’d like to see another drug movie similar to Blow, Pure is a good choice, although it will mainly remind you of George Jung’s relationship with his daughter. While Blow has its fair share of humour and adventure, Pure is far from funny, but very brave.

Ten-year-old Paul (Harry Eden) doesn’t have it easy. Due to his mother’s (Molly Parker) heroin addiction and her destructive relationship with her drug dealer and pimp, Lenny (David Wenham), Paul is left to take care of himself, his mother, and his younger brother.

When a friend of his mother dies of a heroin overdose, Paul can no longer contain his fear of his mother dying, too. He befriends the pregnant junkie, Louise (Keira Knightley), who helps him find a way to get through to his mother…

Paul can no longer contain his fear of his mother dying

Harry Eden (as Paul) delivered an outstanding performance and will get to you in a way you never would have imagined.

Based on the British television series, Traffik, this film looks at the different perspectives surrounding the illegal drug trade in the US. Split into three different storylines, the viewer gets a strong sense of the implications that arise through trade, usage and the war on drugs.

Robert Wakefield (Michael Douglas) is the President of the National Drug Control Policy. Unbeknownst to him, his daughter Caroline (Erika Christensen) is an addict. Javier Rodriguez (Benicio del Toro) experiences the corruption of the Mexican and US police force and army first hand.

Some of the events and people depicted in this film are based on reality. If you’re looking for films similar to Blow, Traffic will give you a serious introduction into the inner workings of the political war on drugs.

Maria Full of Grace tells the story of a young Columbian girl who works in sweat-shop to support her family. She puts up with her horrible boss until, one day, he takes things too far and she quits.

When Maria (Catalina Sandino Moreno ) finds out she’s pregnant, she’s desperate to find new employment. On her way to Bogota to make a new life for herself, she is offered work as a drug mule. Together with another mule, Blanca (Yenny Paola Vega) she boards a plane to the US, having swallowed 62 wrapped pellets of heroin.

A belly full of heroin…and a child

When they arrive, they’re kept in a hotel room until they pass the drugs. However, one of the pellets seems to have ruptured inside her. When she realizes what the traffickers did to another mule in order to retrieve the drugs, she panics…

Another captivating drug movie based on a true story is The Basketball Diaries (1995) directed by Scott Calvert and starring Leonardo DiCaprio in the lead role. Based on the life of Jim Carroll, this is a shocking portrayal of teenage heroin addiction.

If you’d like to move away from the Charlie and on to the Mary Jane, there’s a really fun, light-hearted movie out there that might just be for you: Saving Grace (2000). When Grace (Brenda Blethyn) is suddenly widowed, she faces a huge problem: her husband had large debts and authorities are threatening to repossess her house.

With the help of her loyal, pot-head gardener, Matthew (Craig Ferguson), she starts growing and selling marijuana. High times are ahead for the small town of Port Isaac…

Check out these films over the weekend and let us know which one you liked best!