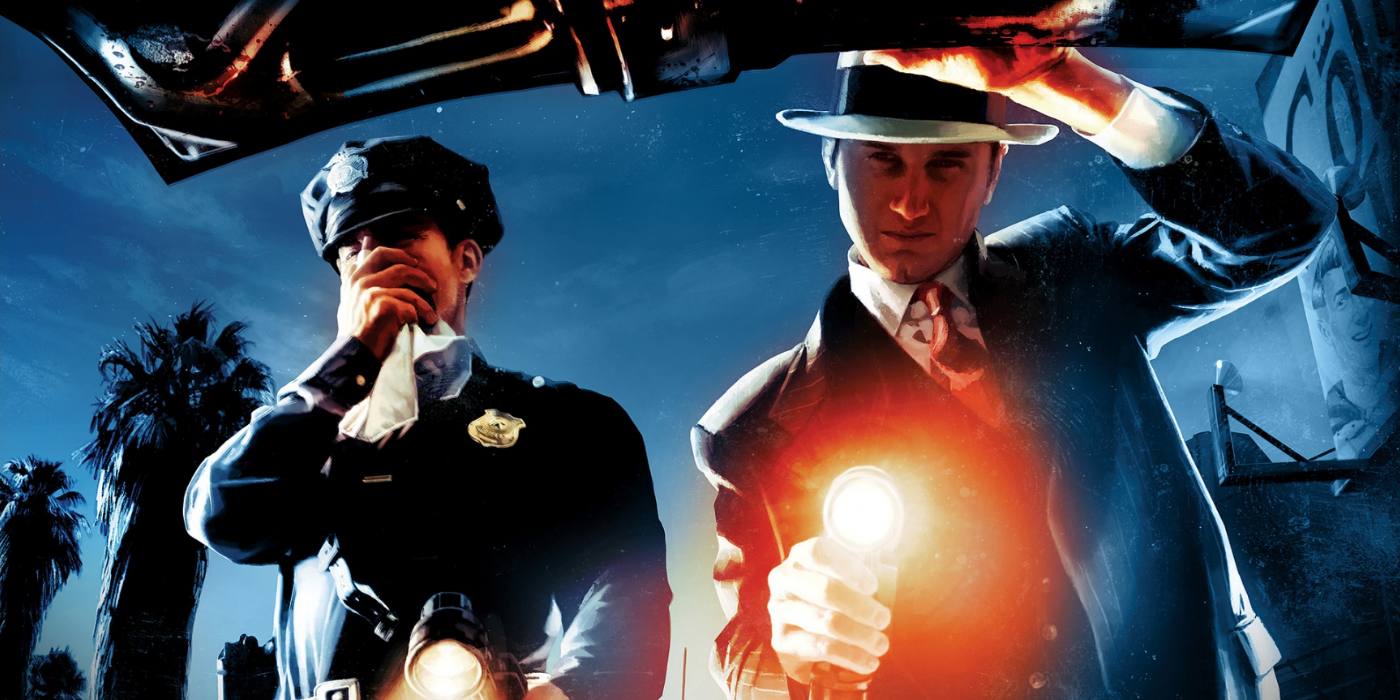 If you want to slow things down try Hotel Dusk but if you want to ramp up the action try the Max Payne series. ~ Zoey Hughes
Crime thriller L.A. Noire took seven years from inception to release and although we’ve been promised a sequel would take less than five years that’s still a long time to wait for those desperate to re-enter the noir world of detectives and corruption.

Luckily there are plenty of good games like LA Noire as long as you know what you’re looking for.

Decide whether it’s the noir feel or the, ahem, “honest” detective work you’re after and then check out these titles.

Grim Fandango is one of the many superb Lucas Arts point and clicks that we’ve been treated to over the years and is perfect for neo-noir fans.

Lifting heavily from noir concepts and mixing them surprisingly successfully with calaca style figures and an Aztec underworld theme you’ll also need to employ plenty of investigative skills to complete this adventure title.

Good deeds in your life equate to better travel packages in the afterlife (we all know multiple transfers and layovers are hell) so the game follows Manny Calavera, a humble travel agent, as he steals a virtuous client from a co-worker only to have her misappointed to the four year journey anyway. Manny is determined to get her through at the speed she deserves but as is often the case in bureaucratic systems things are not as easy as they seem.

Sound good? Make sure to also have a look at these other adventure games like ‘Grim Fandango’.

I’ve mentioned this pair before (link to games like Heavy Rain) but despite the world size being radically different (you’ll be restricted to one building for the whole game) and the distinctly less action-packed feel these games that are like LA Noire tonally and with the heavy emphasis on detective work, are surprisingly enjoyable.

With well thought-out and natural feeling dialogue, and a lovely art style these games are hidden gems that follow the life of Kyle Hyde, a former detective and now salesman who arrives at the hotel in the first game to explore the disappearance of his former partner but discovers a whole host of strangeness. In the sequel Kyle is on the hunt for a diamond stolen decades previously before an apartment block is demolished hiding it forever.

If you’ve been lamenting the lack of action in the adventure games I’ve mentioned then it’s time for you to pay attention again as Mafia II is the first action title that fits the bill.

The game is set in the 40s in an imaginary city that lifts heavily from many important cities in the USA. Traversing the world involves plenty of old-fashioned cars so you’ll feel right at home if you’re coming off the back of a L.A. Noire playthrough.

Obviously (at least I hope it’s obvious from the title) you’ll be on the criminal side of the law, but if it’s a rich noir style story you’re after you won’t be disappointed as the story was the most praised aspect of Mafia II in reviews.

The parallels between Max Payne and L.A. Noire are numerous despite the completely different style of play. Yes it’s a third person shooter but if you don’t mind upping the violence level then this is exactly what you’re looking for.

There are currently three games in the series (for true enjoyment of the story you will need to play them in order) available on Sony and Microsoft systems as well as PC.

The original game follows NYPD detective Max Payne as he seeks vengeance on those who murdered his wife and newborn daughter. This is a gritty game with a complicated plot and explosive action sequences. Just accept that you need to play this one and go buy it.

If you’re wondering what games are similar to LA Noire there are really two distinct directions to go in; you can look at noir detective point and clicks or grab your gun for great storylines riddled with bullets. Either way you can’t go wrong.I adored Hotel Dusk and its sequel, largely due to the stylistic choices and great dialogue, but the Max Payne series is by far the best noir shooter you’ll come across anytime soon.

Have you found another title that reminds you of L.A. Noire? Don’t keep it a secret. Let me know in the comments below.