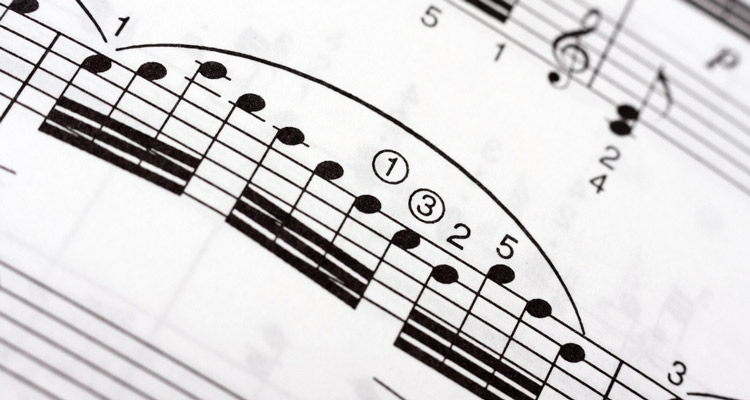 I will start in this beginners’ guide to classical music with the Four Seasons by Antonio Vivaldi.

The Four Seasons were composed in 1723 and they are very recognisable.

I think Vivaldi‘s music is accessible for someone who is new to classical music: there is plenty of variation in the music which depicts the changing of the seasons.  The composition looks at each individual season expressing it through different styles of music using various colourings.

The Four Seasons have been featured in a number of  dance performances, in gymnastics, synchronised swimming and even videogames and adverts.

I would define Mozart as the granddaddy of all classical musicians: you can’t put your foot wrong with Mozart and it’s a good starting point when you are looking for classical music basic information.  Mozart‘s music can seem complex at first (and it is) but at the time we need to remember that he was a pop artist of the era and his music was considered revolutionary and against previous rigid schemes of composing.

Symphony number 40 in G minor is easy to listen to and features slow and fast movements.

You may find yourself whistling along to the music as it has been used in several adverts and films.

It is worth mentioning that Mozart composed more than 600 pieces of music and several and composers were inspired by his genius for example Beethoven and Haydn.

It is also worth having a listen to the Marriage of Figaro from 1786, a comedy with an element of pantomime to it.

Tchaikovsky‘s The Nutcracker is sparkling and vivacious and I would recommend it as a starting point when approaching classical music for the first time. The Nutcracker conjures up images of Christmas joy and happiness.

The Nutcracker was first performed in 1892 and has been performed by ballet companies worldwide ever since the late 1960s.

Very popular pieces are the Russian Dance and the Waltz of the Flowers: the music has been used in several TV commercials and is very popular during the Christmas season.

A Bit of TV trivia

Have you ever wondered what piece of music is played during The Apprentice or The X Factor? Well for example with The Apprentice the opening sequence is from Prokofiev‘s Romeo and Juliet Dance of the Knights: it is very dramatic and the music conjures up images of competition and rivalry.

The start of the X Factor is characterised by a strong, powerful chorus and it is from Carmina Burana by Carl Orff: it is a very dramatic piece.

Carl Orff was a contemporary composer and wrote Carmina Burana  in 1937.

***
This was a whistle-stop tour of classical music for beginners and of course it is just for fun and never meant to be an “ultimate guide”!