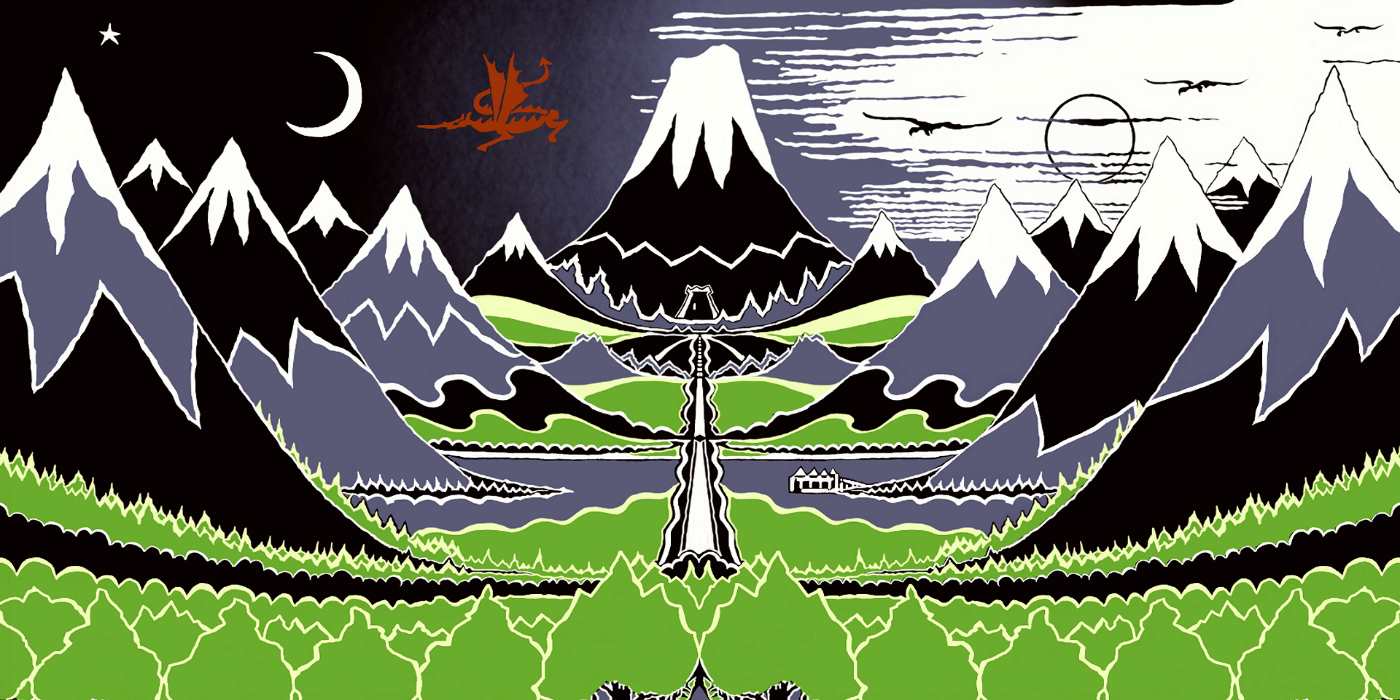 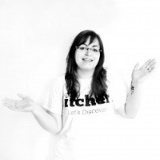 The brilliant move adaptations of the The Hobbit and The Lord of the Rings have increased the popularity of these epic tales for fans around the world and of all ages. They definitely sparked my interest and love for the stories, characters and worlds Tolkien imagined. ~ Helen Maloney
So much so, that I couldn’t help but want to find more daring adventures and unlikely or unexpected heroes for me to enjoy. I thought I’d take a moment to share these with you. Read on for good books like The Hobbit.
***
‘Lord of the Rings’ (J.R. R. Tolkien, 1954) 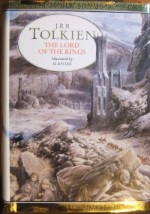 You can’t really talk about great books like The Hobbit without mentioning its follow up series, The Lord of the Rings.

In this epic story, Tolkien continues his tale of the Ring found by Bilbo and of how the smallest things (or people) can change the fate of the world.

Set in the same world, although some time later, we have another dangerous quest, a group of brave and intrepid companions, dark forest, unlikely allies and, we musn’t forget, a giant spider.

SIMILARITY MATCH: 95%
As Tolkien is continuing the story began in The Hobbit, first with The Fellowship of the Ring (1954), there are obviously many similarities between the two, yet they are not an exact match due to the larger scope covered by The Lord of the Rings.
***
‘The Inheritance Cycle’ (Christopher Paolini, 2002-2011) 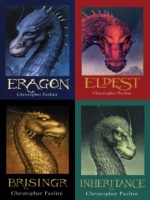 Paolini’s world includes many fantasy species, some new and some familiar, including elves, dwarves and dragons.

In this epic tale, a nobody must journey, must learn, must grow so that he can defeat an evil king and make the world safe again. His life takes a completely unexpected turn and he is thrust into danger, off on a quest to find those who can help him, can train him so he may have a chance. He becomes a symbol, holding the hope of his companions and allies as he battles again and again.

SIMILARITY MATCH: 85%
It contains many themes found within The Hobbit, but Eragon doesn’t have the large band of companions and there’s no Gandalf type figure.
***
‘Percy Jackson and the Lightning Thief’ (Rick Riordan, 2005) 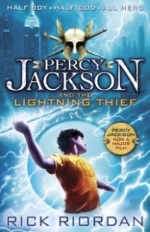 A thrilling tale of Greek mythology coming to life, Riordan follows in Tolkien’s footsteps with his masterful modern twist on old stories, blending together the fantastical, realistic characters and a dangerous quest.

Armed with his father’s sword and two brave companions, Percy the demi-god must help the father he’s never met prevent war between the gods.

Along the way he will learn more about himself and the world than he ever imagined, find his courage, and prove worthy – just like Bilbo.

And if you’re in the mood for a movie, check out these films like ‘Percy Jackson and the Lightning Thief’.

SIMILARITY MATCH: 75%
Although his group of companions is much smaller, and the focus is on Greek rather than old English mythology, there are still a lot of parallels between the two.
***
‘Protector of the Small’ (Tamora Pierce, 1999-2002) 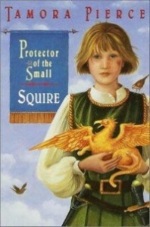 Although the lead protagonist of this series is a female, meaning we don’t get that all-male-brotherhood taking place, this is a series that can be enjoyed by both sexes (though I think it will probably appeal to girls more).

Kel is the first girl to begin knight training; now there is a decree in place that allows it. As such, she is constantly battling against male chauvinism and superiority, much in the same way as Bilbo must battle against his own self-doubt and his companions’.

She must cope with test after test, challenge after challenge, pitting her wits against her opponents or the situation. She collects her group of loyal friends and companions along the way, and slowly she proves herself, gaining the trust and respect of many.

Becoming a knight is her quest (beginning with First Test, 1999), something she spends years working towards, but that’s only the beginning of the story…

SIMILARITY MATCH: 70%
The way the characters strive towards their goals and overcome the odds is very reminiscent of The Hobbit, however, it is a series that focuses more on knights and Kel’s quest to become a knight, than defeating a dragon and returning home.
***
‘The Chronicles of Narnia’ (C. S. Lewis, 1950-1956) 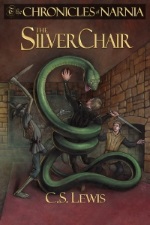 Our characters, within these pages, go on a series of adventures in the magical realm of Narnia.

There they face myriad dangers testing their mettle, their courage and their cleverness. There they must learn truths about themselves, grow, make new friends and work together, despite many differences.

There are also quests our adventures must undertake: save the realm from an evil ‘snow queen’ or from an evil king, return the rightful heir to the throne, journey to the end of the world, save sleeping nobles, and many, many more.

These are definitely more great books similar to The Hobbit! Starting with The Magician’s Nephew (1955), Lewis takes on wonderful adventures, each as unique as the one before.

SIMILARITY MATCH: 70%
The Chronicles of Narnia has a magical land, dangerous quests, and it even has a dragon and some dwarves but it doesn’t quite have that epic feel.
***

If you’ve enjoyed The Hobbit, have you your own list of great books like The Hobbit that you think we should try?Have you read any of my recommended books if you like The Hobbit? If so, please share your thoughts and suggestions with us and our readers.