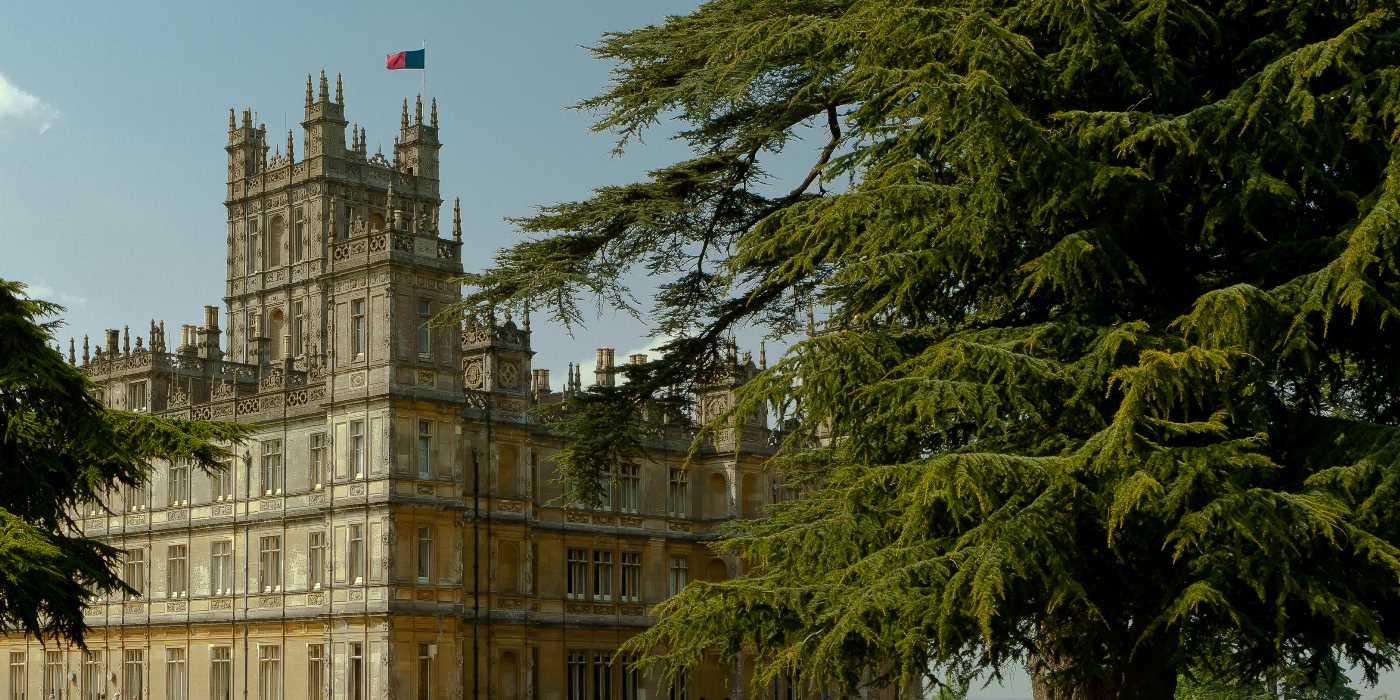 I’ve seen some really extensive lists of good books like Downton Abbey online, but there’s almost too much to choose from. So I decided to share the books I found most entertaining in that particularly Downton Abbey way. ~ Jane Howarth

Snobs (Julian Fellowes, 2009) is a great follow-on, but what else would we expect from the series’ creator? I’ll leave you to discover that one for yourself, in the meantime there are more upstairs downstairs novels we should add to our libraries.

Books that Are Similar to Downton Abbey

As you might already know, I’m a dedicated fan (more on that here). To me, these books epitomise the series’ spirit.

A Vanderbilt-style heiress marries an English noble, resulting in a turbulent relationship.  She happens to be called Cora, so along with the coinciding timeline it’s easy to imagine the Countess of Grantham in her place.

But the similarities don’t end there.  Daisy Goodwin’s descriptions of the characters’ lavish surroundings are send us right back to the turn of the century.

One of the best matches for melodrama, complete with an American heiress, English aristocrat and stately home. 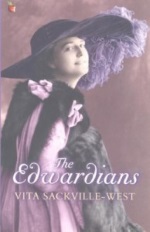 The young heir to a country estate, Sebastian, is trapped between established conventions and new ideas as the divisions between social classes are reshuffled. Sometimes it’s darky satirical (and often inspired by the author’s colourful life), but there are entertaining asides to enjoy too.

I love Vita Sackville-West’s writing style in The Edwardians, which is comparable to Brideshead Revisited, though it doesn’t quite meet Waugh’s darker shadows.

The Edwardians is a world of social confusion as divisions shift, complete with witty put-downs the Dowager Countess would be proud of and secret trysts to rival Edith’s. 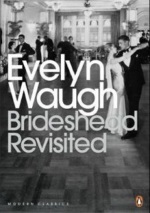 For such a short book, it covers more ground than some doorstop sagas. Taking place a little later on the Downton timeline, Evelyn Waugh’s famous novel charts the relationship between middle class Charles and the eccentric but captivating Flytes.

On first visiting Brideshead, the stately home of Sebastian Flyte and family, London native Charles is entranced by it languid grandeur.  Years later, WWII training takes him back to the faded estate and he reminisces about the tangled story.

A melancholy view of the estate’s potential future as classes converge, scandals hit and glory fades. 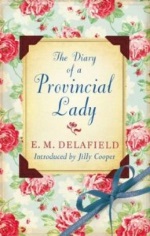 Diary of a Provincial Lady reads like an ‘overheard’ blog as the diary-keeping narrator finds budget ways to keep up with the Joneses in 1930s, and the result is something really likeable.

Thanks to the diary format, we get more insight into one character’s thoughts than we can catch from the series’ large cast and multitude of plots.

It’s been in and out of popularity since its publication – author Jilly Cooper is a devotee during a waning phase – so don’t let it pass you by.

It might be shorter on mysterious deaths, but it matches the show’s pace for household dilemmas, social faux pas and witty remarks.

Part of the fun is visiting that unique early 20th Century British world, but despite a change in setting, I think these books capture plenty class politics and drama.

A provincial girl moves to Paris, taking a salesgirl position at the department store which is steadily putting her tailor uncle out of business.

I think this is one of the best books by Emile Zola, and despite its Parisian boutique setting, it captures a similar changing of the times.

Beautiful surroundings and elegant society meet poverty and melodrama – this might be 1880s Paris but The Ladies Paradise shared a lot of ground Julian Fellowes’ series.

We already know the upstairs side of this story, so Jo Baker focuses on the servants’ side of Pride and Prejudice (Jane Austen, 1813).

Don’t expect Austen-style writing – Longbourn is all about the less-than-frilly side of life, from the servants’ chores to their speech – but it makes an interesting companion piece to a book that centres on inheritance and society marriage.

The earlier period and servants’ focus make Longbourn ideal for anyone who looks forward to the downstairs plots. 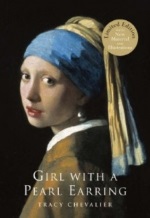 With its earlier Dutch setting, the fictionalised Vermeer biopic doesn’t sound like an ideal match, but it actually comes closer than you might expect.

A serving girl struggles to hide small but devastating personal tragedies while her employers expect absolute devotion, against the isolating background of a strictly hierarchical society.

What Defines a Great Substitute for the Series?

What Would You Add to the Downton Abbey Library?

Now that you’ve read my upstairs downstairs style selection, I’d love to hear what you read when you’re missing Lady Mary, the Dowager Countess and the rest of the residents.