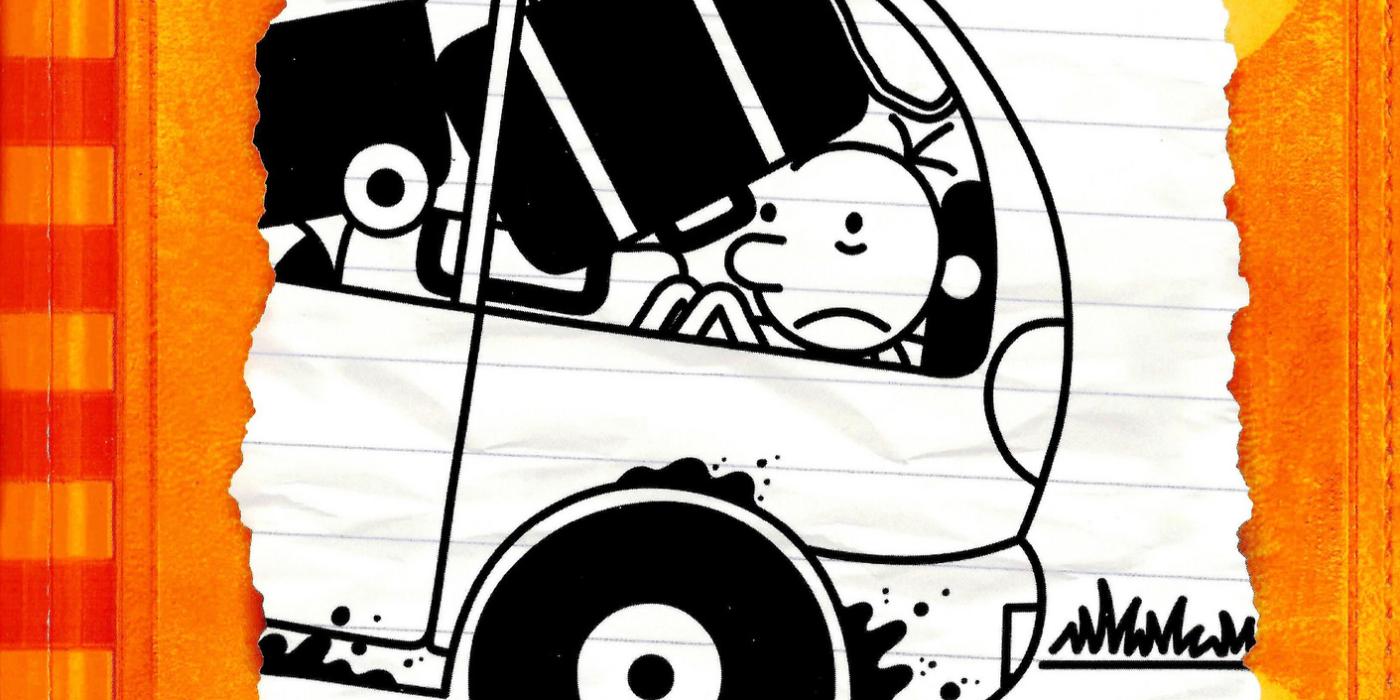 Jeff Kinney has done for North American youth what J.K. Rowling did years ago with the birth of boy wizard Harry Potter; he has gotten kids reading again. ~ Jo Ward

What Are Some Books Similar to Diary of a Wimpy Kid 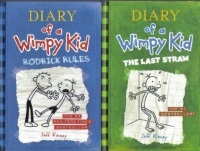 The Diary of a Wimpy Kid series continues to captivate preteens with stories that every kid that age can relate to, whether it’s that one geeky friend we all have or that painful first crush that we inevitably mess up somehow.

The problem is, the wimpy kid referred to in the title won’t be wimpy forever, so the preteen audience continues to be hungry for Diary of a Wimpy Kid and other books like it.

Strangely enough, Jeff Kinney wanted to be a cartoonist, not a kids’ book author.  Diary of a Wimpy Kid actually began as a daily series, with an audience that now boasts some 80 million views worldwide.

However, those preteen readers looking for good books like Diary of a Wimpy Kid have more options today for reading material than they did when the novel was first published in 2007.

Kinney’s Greg Heffley is a sort of preteen ‘everyman’ when we meet him.  At times overly confident, at others disappointed with life and those around him, Greg gives voice to everything that every preteen has ever thought about their parents and siblings.

While some preteen kids have said they don’t like Greg sometimes, it’s almost as though they are talking about a friend that isn’t being overly nice, and Kinney has excelled at making that sort of connection with his reading audience.

He has the annoying older brother Rodrick, who generally treats him like his barely better than dirt under his shoes; younger brother Manny is incredibly self-centered and favored by his mother.

Dad Frank is overly critical of every move Greg and his brothers make but is also as shallow as Greg tends to be – he is as concerned with what others think of him as Greg is.

Mom Susan makes many efforts to bond the family together, but seems very self-involved, especially when she refuses to let anyone to make a purchase or go for an outing without her.

All that said, Kinney has shaped a family that virtually everyone can connect with in some way.  While the Heffleys are decidedly fictional, they are a family that we all can relate to, as we all have those relatives that we groan and roll our eyes about.

Greg’s insights throughout his diary are what helps connect with readers, and that is why these books will also connect with a preteen audience. Something that preteen fans of Star Wars will definitely enjoy, this series of novels actually launches readers back to Grade 6, when you were the top of the elementary school heap.

This novel is equal parts mystery and humor as anyone who reads it can automatically remember those days when life was awkward and relationships between girls and boys became complicated at times. 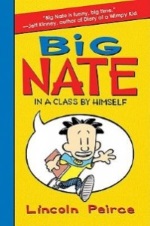 Nate is absolutely convinced that he is destined for a wholly significant life, like Greg Heffley in many ways.

Why is he so convinced?  A fortune cookie told him he would be significant in some way or other.

Regardless of the trouble he gets into at some points in this first novel of the series, Nate remains cool under pressure.  He has learned the things that Greg Heffley continues to struggle with, like it’s easier to stay cool rather than get too bent out of shape.

My daughter asks endlessly when we can collect the next Big Nate book; the drawings are similar to the Diary of a Wimpy Kid series. 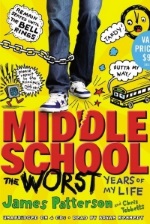 Crime novel aficionados will likely have an aneurysm to know that James Patterson of the famed Alex Cross series also writes young adult fiction and is quite good at it.

Now a middle aged man, Patterson has beautifully captured the voice of Rafe Katchadorian, his hero, who, like Greg in Diary of a Wimpy Kid, has a plan to make his middle school years completely memorable.

I know this has captured preteen imaginations because my nearly-ten year old daughter reads the series voraciously.

***
‘The Popularity Papers: Research for the Social Improvement and General Betterment of Lydia Goldblatt and Julie Graham-Chang’ (Amy Ignatow, 2011) 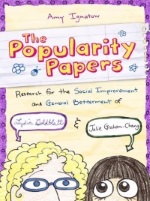 This book is very similar in style to Diary of a Wimpy Kid but it has a female audience more in mind.

Because this novel has also adopted the same diary stylings, the two main characters are able to allow their own voices to shine through and captivate readers.

It does not seem to matter if the novel is read by preteens or by parents; everyone can relate somehow.

The biggest lesson that seems to be learned at the heart of the novel is that to be popular, one must accept that being yourself is the best way to become popular. 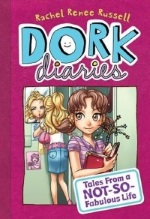 Also written in diary format, this novel focuses on the pinnacle of middle school life, Grade 8. Nikki Maxwell, through a series of notes and drawings, shows her readers what they all are living or were living.

The Grade 8 experience can be fairly universal, but of course, Nikki Maxwell uses her diary as a way for kids her age to connect and have a birds eye view into what life is like for her as a Grade 8 student, complete with new BFFs, annoying little sister and a mean girl who just won’t leave her be.

A Wimpy Kid will Only Take You so Far

Diary of a Wimpy Kid became an instant hit, spawning several movies and growing into a series of what will be 9 novels; The Long Haul, the ninth novel in the series, will no doubt offer us some new adventures that spring about as a result of being at the tail end of middle school years.

Diary of a Wimpy Kid continue to draw in readers like no other novel has really done since Harry Potter and his wizarding friends hit the literary world.  These types of books offer children an exclusive glimpse of life during one of the most messy, awkward times of our lives – middle school. They go a long way towards helping give parents and children some insight – and some laughter – into what their lives are like.

A Wimpy Kid will only take you so far. You need to go and get caught up on the other adventures that await you in similar books.