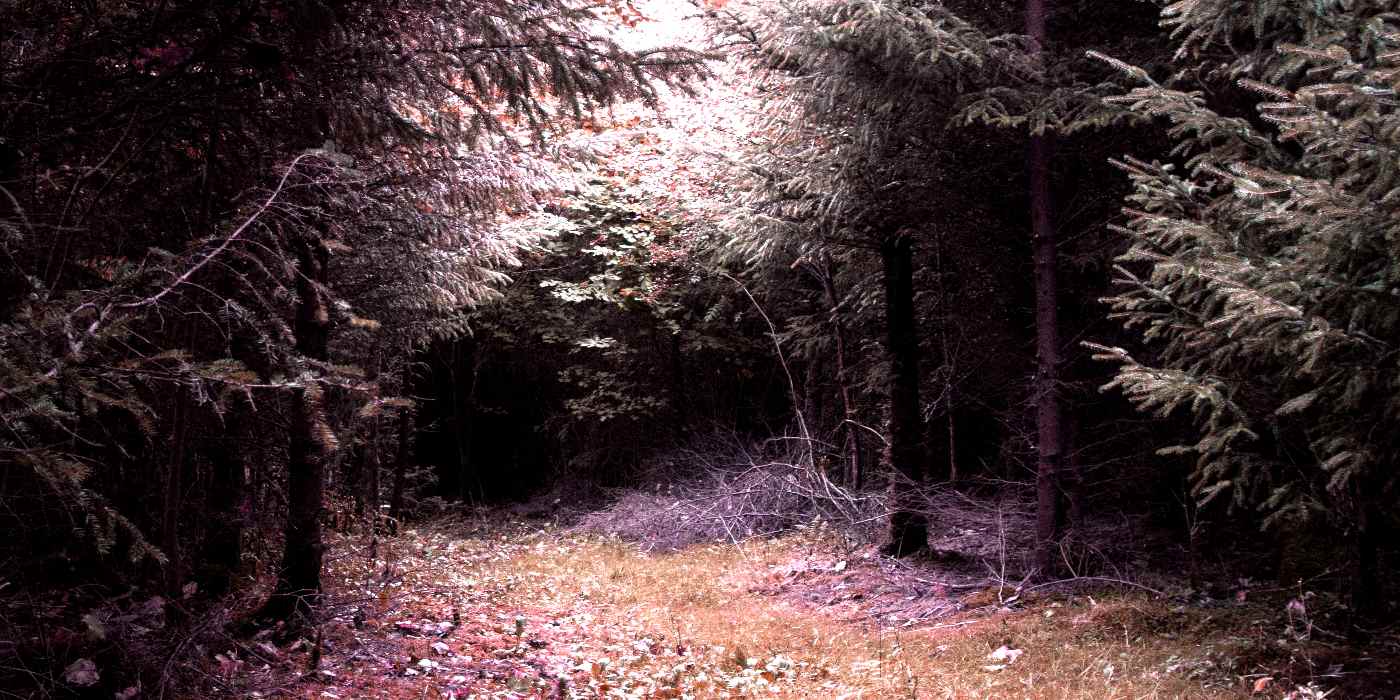 So many supernatural novels, so little time. In the deluge of options, Texas Gothic, Once a Witch and Practical Magic are a few of my hand-chosen favourites. ~ Jane Howarth
I’ve read my way through my share of books like Divergent (Veronica Roth, 2011). Delirium (Lauren Oliver, 2011) hinges on a similar countdown to potential disaster, with the heroine struggling with the inoculation against love which she’ll be given once she turns eighteen.
But its dystopian vision sends it far from South Carolina. I’m looking for good books like Beautiful Creatures that continue the Caster Chronicles’ heritage.
If you liked this book, and probably also the movie, have a look at these films similar to ‘Beautiful Creatures’ for some more supernatural love.

When the authors of Beautiful Creatures (Kami Garcia, Margaret Stohl, 2009) started spinning a contemporary Southern Gothic tale, they were determined to make it smart and believable, with a bit of traditional inspiration. 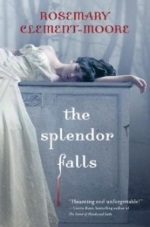 After a broken leg dashes her ballet career, Sylvie moves from New York to Alabama to live with distant relations. Her new home? A haunted mansion.

The narration style feels really similar to Beautiful Creatures, and so does the way the past seeps into the present, but my favourite part… well, I can’t help but love a good ghost story.

One last bit of advice, make sure you get hold of the right book. There’s another The Splendour Falls (Susanna Kearsley, 2012) out there – it’s actually a pretty good time slip novel, though, so it wouldn’t be the worst accidental purchase in the world. 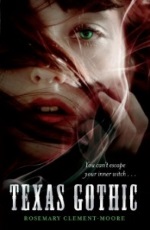 I don’t think there’s another literary family quite like the Duchannes’, but Amy and her sister do come from a long line of gifted witches. Amy’s resisted her abilities, but a ghostly mystery pushes her to make the most of them.

And yes, there’s a romance thread too.

When I picked up this volume, I did wonder if the ranch setting would be a bit of a reach, but native Texan Rosemary Clement-Moore captures that country town feeling just right without sacrificing the supernatural side.

Image source: The Who Cares Trust 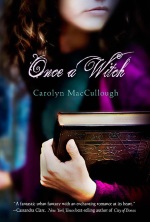 Tamsin’s town think she’s weird because her family are witches. Her family can’t understand her because it seems like the powers have passed over her.

When she’s shipped off to a New York boarding school, an opportunity presents itself – this is her chance to live up to her enchanted heritage.

As other books like Beautiful Creatures go, this is one of the few that replicate the complicated family dynamic. And you’ve got to love a My Little Pony t-shirt wearing heroine, no?

SIMILARITY MATCH: 60%
Like the Caster Chronicles, Once a Witch pitches up half way between everyday life and a world of magical bloodlines.
***

The next books are 20th Century classics, but their Gothic charm is hard not to fall for.

Two sisters have spent their lives avoiding their witchy inheritance, but when it eventually catches up with them, they’re forced to live up to their destiny.

Alice Hoffman’s writing is pretty atmospheric – more on that here.  And despite a New England setting and more practical spells (think herbs in a saucepan and moonlight rituals), the sisters’ house is a true creaky mansion, filled with echoes of their family’s past.

SIMILARITY MATCH: 60%
The characters are all grown-up, but their inescapable magical destiny is caster-worthy.<
***
`Nine Coaches Waiting´ (Mary Stewart, 1958)

Belinda takes up a governess post at a French mansion, but quickly finds herself embroiled in its strange atmosphere and twisted conspiracies.

The author’s self-proclaimed ‘light, fast-moving stories’ have that mid-century ring to them, which I love – this book’s no exception, and though you won’t mistake it for a millennial supernatural series, it’s easy to get into and fun to read.

SIMILARITY MATCH: 40%
Mary Stewart’s classic is half a century older, and more creepy than enchanted, but if you’re looking for an alternative Gothic romance, I think you’ll like it.
***

Don’t You Just Love Fiction with a Gothic Side?

Wouldn’t you just love to rent out a creepy mansion and read your way through them all? Preferably during a thunderstorm? Maybe that’s just me.

Luckily, all the novels on the list are pretty atmospheric, so in the meantime I’ll rely on the authors to transport me somewhere a little more supernatural.

Our guest contributor’s put together some very readable vampire fiction like Twilight (Stephenie Meyer, 2005).  And you can find steampunk crossovers like Clockwork Prince (Cassandra Claire, 2010) and other books like Mortal Instruments around itcher mag too.

Any Beautiful Creatures Fans Out There?

You know what? I’ve put together my own selection from the big, wide world of supernatural fiction and YA, but I’d love to know what would be on your list.

So now it’s your turn – hop down to the comments and share your own Beautiful Creatures inspired picks.