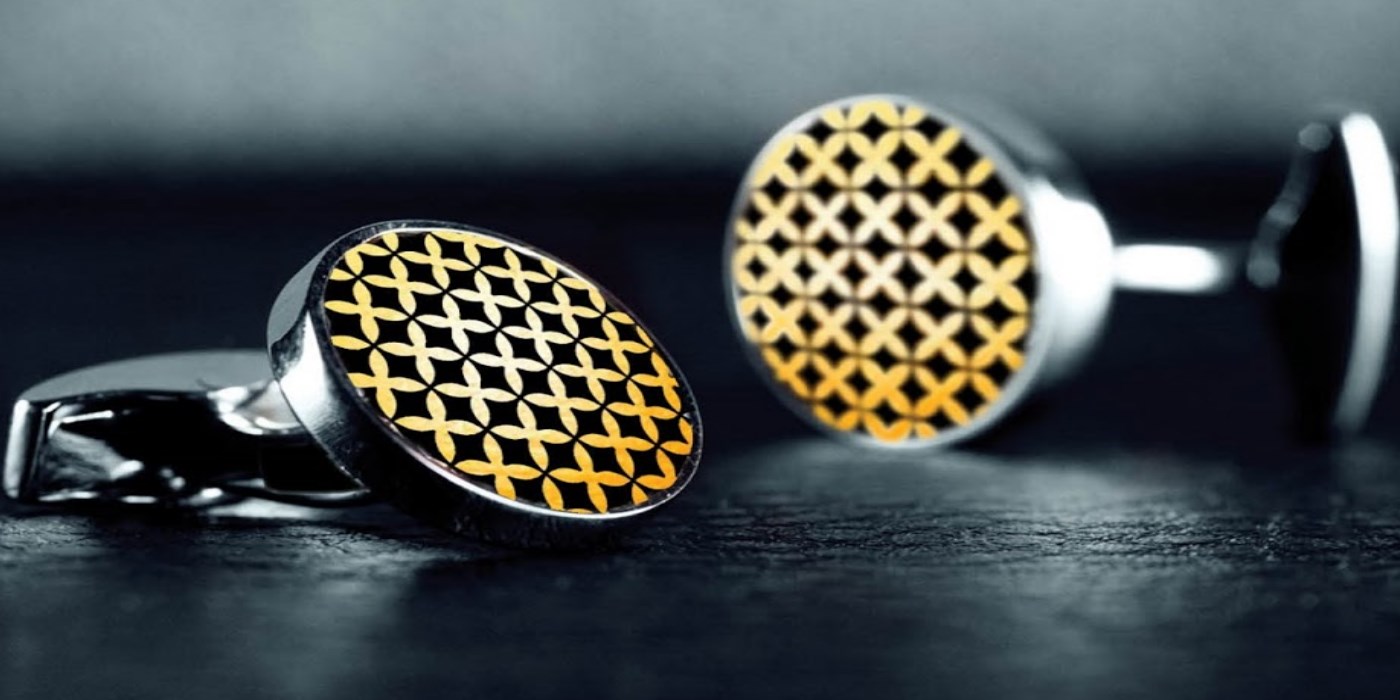 The chances are that if you’ve read Bared to You by Sylvia Day, you probably want to know what you should read next. Rush (Maya Banks, 2013) and Release Me (J. Kenner, 2013) are two of my recommendations for you. ~ Helen Maloney

What could possibly follow the explosive, addictive and emotional rollercoaster of a relationship that is Gideon and Eva? Well, read on for some good books like Bared to You. 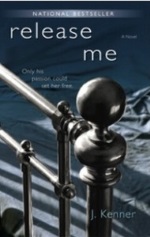 We have another couple with skeletons in their cupboards. Like Eva, Nikki is drawn into revealing hers while Damien keeps his close – like Gideon –but ultimately, it is this that puts pressure on their relationship.

Damien is a sexy, smart and stubborn businessman who is used to getting what he wants. He’s not used to taking ‘no’ for an answer. Kudos to Nikki for resisting him as long as she did!

He’s possessive and tries to micromanage her life, which she fights due to a mother with similar tendencies.

There’s more of a build up to the first time they have sex and Kenner expertly increases the anticipation with lots of hot, teasing and tantalising scenes between our couple.

There’s still a deal to be made between them but instead of setting out the parameters of their relationship, as such, it’s what Nikki wants in return for posing for a nude portrait and to belong to him at the same time.

SIMILARITY MATCH: 80%
With its heat, secrets and a similar male lead, Release Me is one of the most obvious matches out there when wanting more books like Bared to You.
***
`Wicked Burn´ (Beth Kery, 2008) 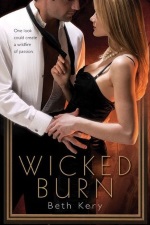 Our couple has again has secrets, stories about their pasts and the way they continue to affect them that they are keeping close.

They also experience an instantaneous and overwhelming desire for one another, which quickly turns into a burning passion and almost addictive need for one another. It soon starts turning into something more, although a figure from Niall’s past could ruin it all.

This time it’s the heroine’s secrets and inability to share them that break this relationship apart. But like Eva and Gideon, she’s determined to find a way to put things right and work things out, even when Vic’s being a stubborn ass.

Vic doesn’t share Gideon’s willingness to talk and Niall isn’t as vocal about what she wants or needs, but in the end, this is still a tale of two people learning to love and trust and not be afraid of letting someone in and know their secrets.

SIMILARITY MATCH: 70%
Wicked Burn is close to Bared to You in tone, as well as having a similarly sexy, scared and stubborn hero.
***
`The Best Kind of Trouble´ (Lauren Dane, 2014) 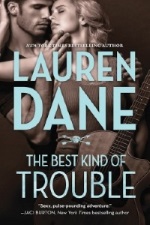 An alpha male who leaps off the page and makes you wish you were in the heroine’s shoes.

Two people who struggle with how to make a relationship work when they’ve never really had one before. Two people who are flawed but willing to admit when they make mistakes, talk through them and their issues, and put the work into their relationship.

Also, they have lots and lots of sex.

We don’t have a business but a lead singer/guitarist who is tattooed and pierced.

Paddy is a charmer and has enjoyed more than his fair share of women up till now. He’s not used to them saying no and he’s never really had to work for one before, but he’s determined to be the man Natalie needs and turns to.

While they’re both flawed and have issues, Natalie is the only one with the turbulent history.

This is a definite page turner and has that hint of maturity I sometimes feel when reading Bared to You. 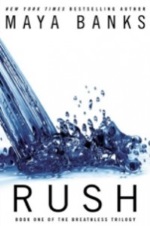 Gabe is extremely possessive of Mia and her time. He also really likes being in control and in charge, which obviously helps him be a successful businessman but hasn’t done him as much good in relationships, so far. He also enjoys a little kink with his sex, while Mia doesn’t have much experience with that kind of thing.

He’s very protective, keeping an eye on her when she’s not with him and making sure she has a car and driver to take her everywhere.

There is a negotiation outlining the parameters of their relationship – but it’s more formal with an actual contract and it’s very heavily in Gabe’s favour, rather than a more balanced affair.

The main difference, however, is that Gave isn’t quite the likeable hero Gideon his. He messes up a lot because he’s scared to admit his feelings or accept their relationship for what it is. He doesn’t feel worthy of her, feels guilty for introducing her to kinky sex and for doing it behind her brother’s (his best friend and business partner’s) back. He’s also determined to prove he doesn’t need her and can live without her…which is kind of the opposite of Gideon.

To be honest, at the start he came across as a bit of a douche, but I’m glad I persevered.

SIMILARITY MATCH: 60%
Rush has a hero who shares some characteristics with Gideon and who struggles just as much, just in different ways.
***

I hope I’ve inspired you to try some of these good books like Bared to You. Please let us know what you think of them and if you have other good books similar to Bared to You that you could recommend.

We can’t wait to hear from you!