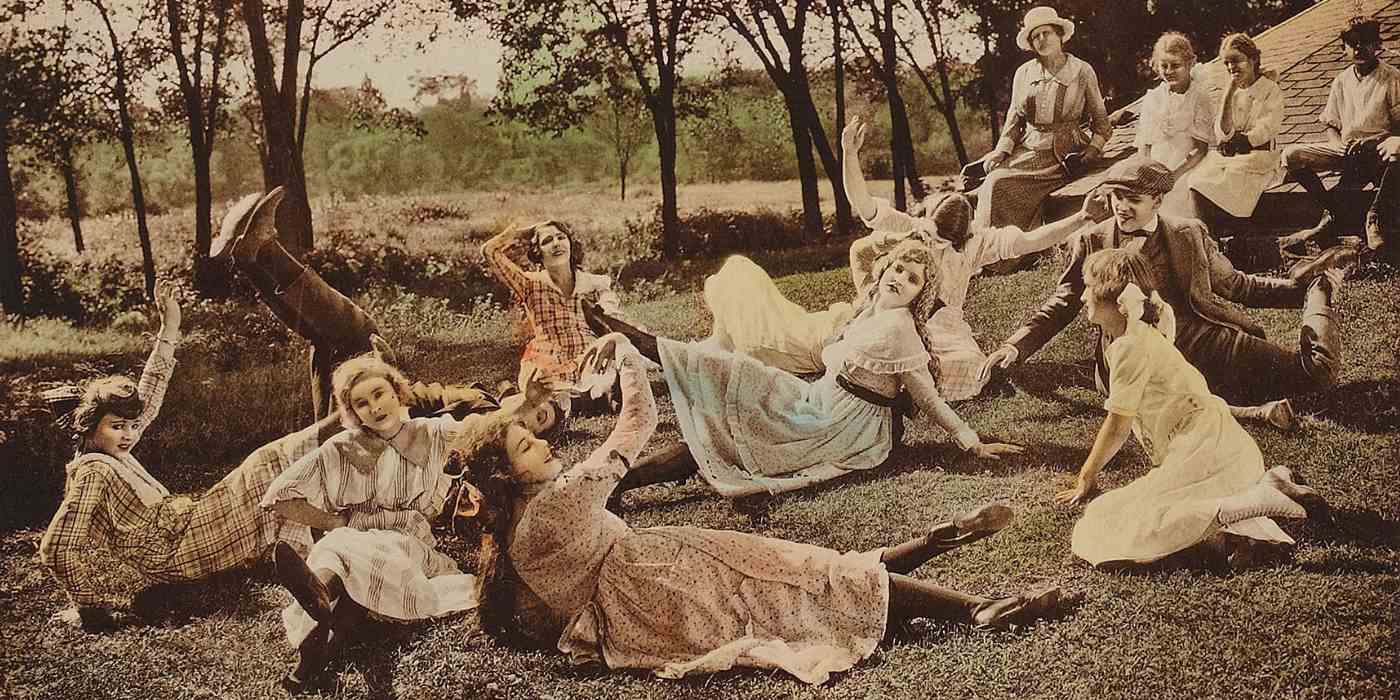 Looking for Good Books like Anne of Green Gables?

Look no further. I am here to help you uncover similar books to Anne of Green Gables. ~ Jo Ward

Before I go any further, if you want more good books like Anne of Green Gables, it is worth checking that you have read the rest of the Anne series, starting with Anne of Avonlea. I will make a confession here. I read (in the present tense) as far as Anne of Ingleside and then I stop.

The first four books in the series (starting with Green Gables, as far as Anne of Windy Poplars), all focus on Anne as she grows up, leaves for college, starts her first job… By the time you get to book five, Anne’s House of Dreams, you are into the world of an adult Anne. She is married, and starting her own family. She is however, still Anne, and it is still her book. Anne of Ingleside starts to drift. It concentrates more on Anne’s family. I still like it, though I know some aficionados who don’t.

However, the next book becomes far more intense. Anne pretty much gives way entirely to her children and it moves into the time of the First World War. This is not for me. Give it a whirl though – it might be for you.

SIMILARITY MATCH: 95%
The Anne books stay very true to Anne of Green Gables initially and carry on developing her character and story, but drift as the series gets towards its end.
***
`Emily of New Moon´ (L. M. Montgomery, 1928) 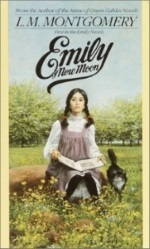 The obvious place to start when you are looking for other books like Anne of Green Gables is with the same author.Lucy Maud Montgomery wrote this trilogy about another young girl growing up in early 20th century of Canada. The heroine in this case is Emily.

In some ways, Emily has a similar story to Anne.

She, too, is an orphan. However, Emily lived the first 11 years of her life surrounded by love. Although her mother died when she was young, her father adored her and encouraged her, so she has this security to fall back on. And when he too dies, she is taken in by her mother’s relatives.

Emily finds herself living with her Aunt Laura and Aunt Elizabeth, in the family house called New Moon.

Life at New Moon is not easy. Aunt Elizabeth is head of the household, and she tolerates Emily but no more – it is her duty to care for a child of the family. Emily feels the lack of love, but it doesn’t subdue her and she lives the way her father taught her, with passion.

She is an aspiring writer, and feels emotion deeply and fiercely.

I love Anne, but it was Emily that captivated me. I don’t know why. All I can say is that it is the name of my eldest daughter, for reasons not unconnected to this book….

SIMILARITY MATCH: 85%
Emily and Anne are very similar characters which result in very similar books, but there is a mystical element to the Emily books which is absent from the Anne series.
***
`Little Women´ (Louisa M. Alcott, 1868) 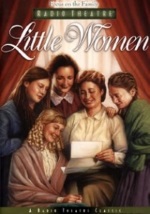 Four sisters, very different but tightly bound by affection and loyalty to each other, cope as best they can while their father is away, serving as chaplain in the Union Army during the civil war. The family does not have much money – we are given to understand that this is due to Mr March having lent money to friends who were then unable to repay it.

The lynchpin of the family is ‘Marmee’, the girls’ mother. She is their rock, and they adore her.

Life does not always run smoothly for the March girls, and the book is essentially the story of their journeys to adulthood.

Louisa May Alcott based the books on her own family. The four sisters are very distinct in their personalities, from the strong-willed, tempestuous Jo to the quiet, conciliatory Beth. They each fulfil some ‘ideal’ of womanhood. Alcott has been called one of the first feminist writers however, because her ideal of womanhood did not seem to be the culturally expected one of going straight from home into marriage, to be looked after by your husband.

The divergent paths taken by the girls (bearing in mind the culture of the time) as well as the wonderful characters drawn so cleverly by Alcott, make this a brilliant read.

SIMILARITY MATCH: 60%
Little Women also features young women as they grow up, mature and try to find their place in the world, but there is more of an underlying commentary as to what that ‘place’ might be.
***
`What Katy Did´ (Susan Coolidge, 1872) 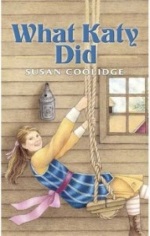 Katy Carr, age 12, is the eldest of six children. After their mother’s death four years ago the children have mostly been in the care of their aunt, as their father is very busy in his work as a doctor. She is headstrong, and although she wants to be quiet and well-behaved, it never quite works out.

Then a terrible accident, and the long recovery, forces her to alter her behaviour and attitude.

It is a hard lesson to learn, but Katie becomes the person in the family that everyone goes to for advice and sympathy, rather than the ring leader in any trouble.

SIMILARITY MATCH: 40%
Like Anne, this is a book about a young girl growing up. However, Anne is a celebration of free spirit, while Katy is a lesson in subduing that free spirit.

Have you got any better suggestions for books like Anne of Green Gables?