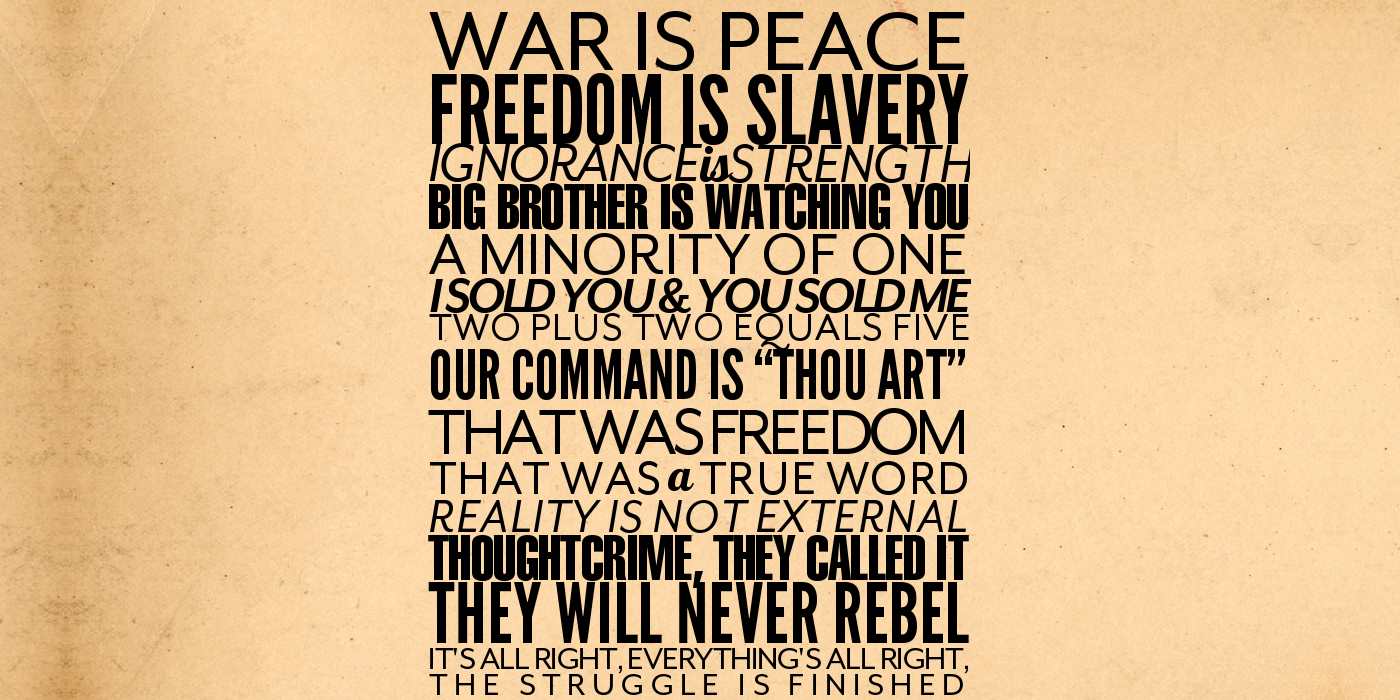 The Time Machine and Adjustment Team are just two of the books that fans of 1984 (George Orwell, 1949) should read. ~ Jane Howarth
We

(Yevgeny Zamyatin, 1924) helped to define the dystopian future, and is thought to have inspired Orwell, but the writing style is very different and, in my opinion anyway, not so easy to get into.

So which good books like 1984 match George Orwell’s novel in terms of thought-provoking ideas and prose you can’t look away from?

Haunting dystopias and alternate versions of our own world, really good ones, ones that will stay with you after the last page – let’s look at a few from across the history of sci fi. 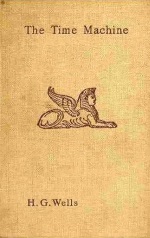 As a historical novel reader, I enjoyed the writing style of this novel – and that juxtaposition between our past and the future imagined from newly industrialised Britain.

An unnamed narrator and a man known only as the Time Traveller take us from a Victorian, suburban dinner table to the distant future.

Unlike 1984, we’re all strangers together, so the viewpoint is a little bit different but the idea of using an unsettling means of running a supposedly idyllic city carries through.

Even if you’re familiar with any of the adaptations, go back to the original H. G. Wells novel to really understand what was intended – it’s too easy to think you know the story. 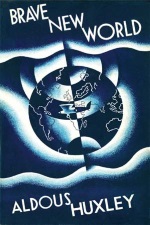 Bernard and Helmholtz, along with Lenina, Linda and John live within the strictly divided social classes of the not so distant future, where everyone’s born with the physical and mental talents for their destined role.

But like Winston and Julia, the characters begin to question why they have to live the way they do.

I know, it’s the automatic choice – but I also know a lot of people who’ve fallen into an either/or situation here.

But the authors themselves followed each other’s work, so we can definitely do the same. 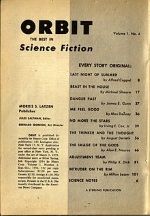 First serialised in a science fiction magazine, this one’s a short story (one current edition runs to 44 pages) from the author of Do Androids Dream of Electric Sheep? (Philip K. Dick, 1968).

Like`1984´, it ties the situation to one ordinary man

Adjustment Team was the inspiration behind The Adjustment Bureau (George Nolfi, 2011), following a man who accidentally sees behind the curtain and finds out our lives are being pushed into place by a God-like bureaucratic organisation.

But this time, there’s a distinct difference between normal life and the chilling adjustment.  Nobody’s allowing this to happen to their society, they’re completely unaware it’s going on.

In terms of readability, this story’s high on my list.  With so many sensory details, it puts you right in the situation – it feels like time stands still as we look around at the greyed-out office. 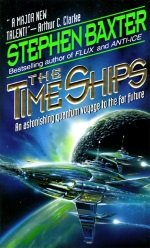 Award-winning sci fi author Stephen Baxter wrote The Time Ships as a centenary sequel to The Time Machine, with the authorisation of the Wells estate and an adopted writing style that fits right in with the classic.

Introducing the concept of alternate timelines, the book brings in real events of the intervening century, namely an altered World War I.

It’s an interesting way to complete the circuit, following up an early dystopia with one that sweeps over the intervening years – and it’s reminiscent of mid-century books like 1984, and ahead-of-its-time The World Set Free (H. G. Wells, 1914).

Imagining the Past and the Future I’ve got to admit, I love the period spin each writer adds to their writing and the way those visions of past and present overlap.

***
After all, the year 1984 has been and gone – but we’re definitely still taking inspiration from that projection of our now-past.

Jonny talks Animal Farm and Fahrenheit 451 right here on itcher.  Read the articles, read the books, then come back and join the conversation.

We’re been writing about our present through science fiction for over a century – that’s a lot of dystopias, utopias and alternate presents.

Is there one you think we should discover? Let us know in the comments!