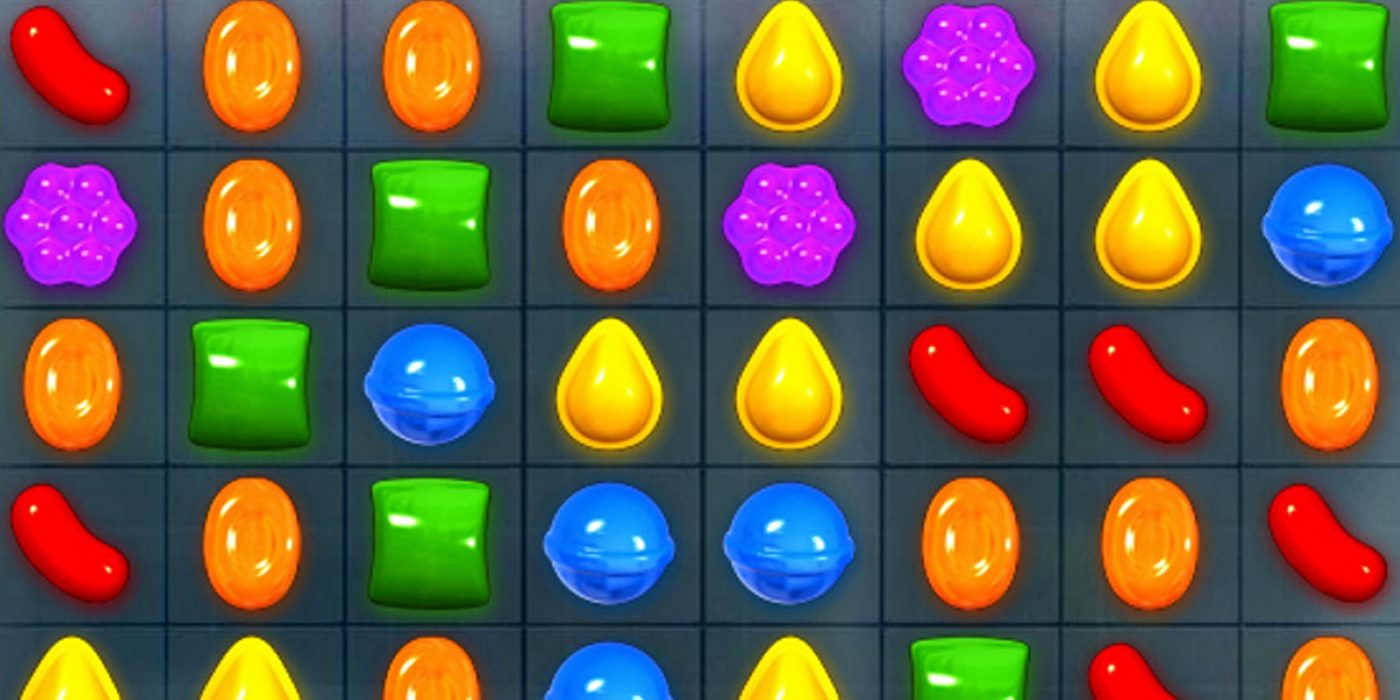 Whether you want another Facebook game or a console title, there’s plenty of games like Candy Crush Saga. Try Bubble Witch Saga, Bejeweled or Puzzle Quest.
~ Zoey Hughes
Have you conquered the entirety of Candy Crush? Maybe you’re just sick of the whole Facebook games a little at a time system. Whatever your reason if you looking for more games similar to Candy Crush I’ve got you covered.Here’s a load of different options for you on Facebook and on consoles so fear not, the hours spent honing those match-three skills of yours won’t go to waste.

If one of the things you love when gaming on Facebook is the price point then rest assured there are plenty of free games like Candy Crush.

Frankly there are so many clones that pop up that it would be impossible to list them all accurately but here are some of the top picks.

Hardly surprising given the success of the original but both Farm Heroes Saga and Bubble Witch Saga 1 and 2 are also creations of King, the developers behind Candy Crush Saga.

Needless to say the gameplay is widely identical but a few tweaks here and there and a completely different skin mean that they are still enjoyable without being too samey.

Be warned however, if you dive in and out of the King titles in a mix and match fashion you will find yourself wishing that certain rules were in this game instead of that.

SIMILARITY MATCH: 95%
The rules are slightly different and the veg is a whole lot healthier than candy but Farm Heroes Saga is otherwise extremely similar.
SIMILARITY MATCH: 60%
A twist on another gem matching retro game, Bubble Witch Saga plays differently but has that same core addictive gameplay and a surprisingly similar feel.
***
`Gems with Friends´

Of course before King ruled the roost of Facebook, Zynga had declared it their territory. Gems With Friends is part of their very popular With Friends group of games (I still love Words With Friends).

Players take it in turns to try and beat each other’s highscores over three 2 minute rounds.

There’s also the usual chat facilities so you can really rub your friend’s face in it should you feel the need.

Obviously Candy Crush Saga wasn’t the first match-three title of this type and it certainly won’t be the last.

Console and PC gamers have been hooked on this style of gameplay for so long that there’s now a catalogue of great games that vary from the simple mechanics of CCS-style gaming to full-blown RPGs that use a match-three system for tactical battles.

Here are some I just adored.

Even social gamers may have heard of it as Bejeweled Blitz is also available on Facebook, albeit a slightly different version to the full release.

If you want classic CCS-style gameplay then prepare to get addicted all over again as you explore the Bejeweled back catalogue.

SIMILARITY MATCH: 90%
The original match three game, Bejewelled is a simplified version of Candy Crush without the cute storyline.
***
Puzzle Quest: `Challenge of the Warlords, 2´ & `Galactrix´

If you’re looking to ease your way into more in-depth gaming this one’s for you.

A light RPG with a familiar grid of gems as your battlefield, the Puzzle Quest series is still a fairly casual experience whilst being more strategic and introducing RPG aspects such as a classic levelling up system.

The original is a gem, and the second one builds on it whilst Galactrix switches from a classic medieval world to a high-tech space adventure. Personally I much preferred the standard titles but each to their own.

SIMILARITY MATCH: 70%
Puzzle Quest builds on the basics by adding RPG elements to gem-swapping making it more suitable for serious gamers.
***
`Might and Magic: Clash of Heroes´

If you want to see how tactical and complex such a simple gameplay style can be then this is exactly what you need. Might and Magic: Clash of Heroes is another RPG that melds match-three into a complex battlefield.

Creatures need to be matched in order to prepare to attack your enemy, but larger creatures require different amounts of creatures behind them.

Once an attack chain is created it has a timer. Once that hits zero you launch an attack.

You will have to defend and attack simultaneously.

This one is a bit different as you don’t slide your coloured creatures as in the other games, you pick up and place the ones at the end of your lines but in essence, it’s pretty similar to CCS.

I will never get over my love of Bejeweled. It’s so simple and yet it just works. It’s actually what Candy Crush Saga was based on so you know it has to be good.My favourite similar Facebook titles have got to be the other Saga titles whilst my top pick for consoles has to be the Puzzle Quest series as it’s just so accessible for gamers of all levels.