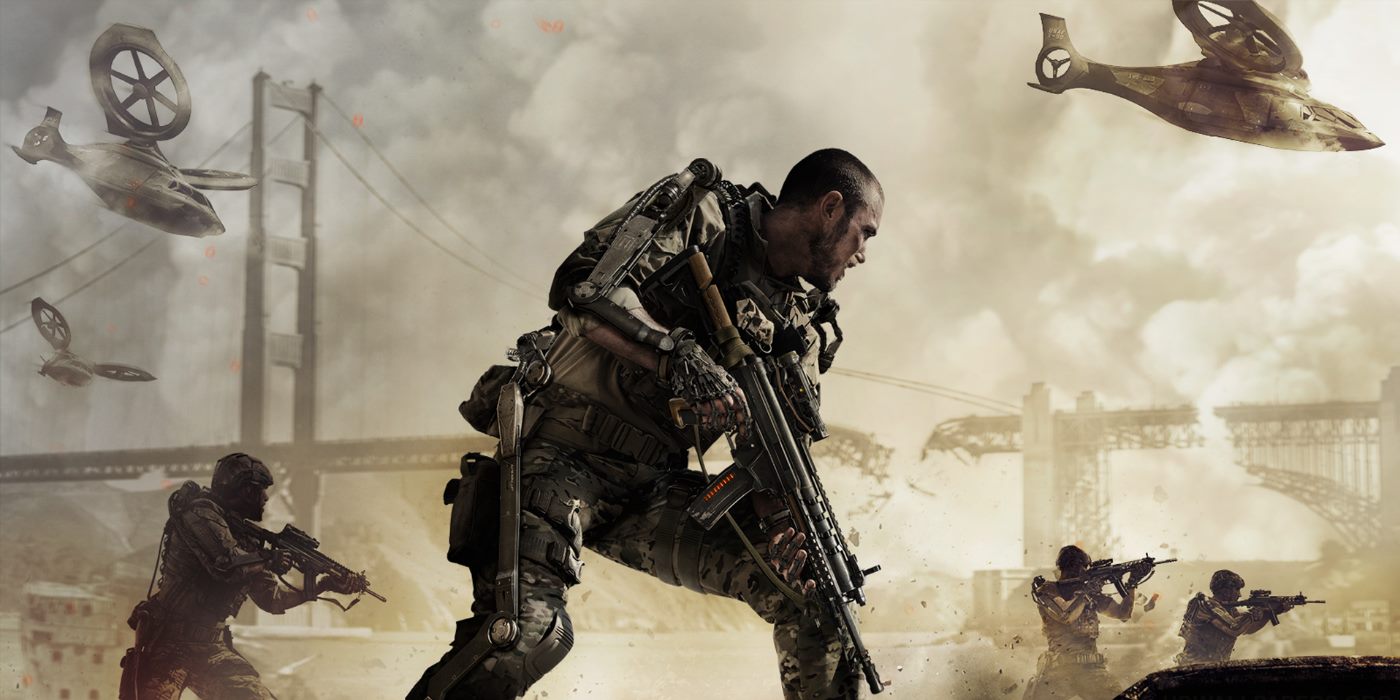 Battlefield is CoD’s main rival for a reason, but Medal of Honor and Killzone are also great choices. ~ Zoey Hughes
They may produce a new Call of Duty game every year but for the small subset of gamers who no longer play anything outside that particular style it’s often just not enough.

If you adore Call of Duty, have blitzed through the single player and got your ass handed to you too many times to count in multiplayer, then check out these games like Call of Duty, perfect to keep you occupied in those pesky gaps between releases.

Considered by many to be CoD’s main rival, the Battlefield series has made an entry on PC and consoles alike including a recent release on the new gen.

The FPS series focuses on teamwork in large maps and has more vehicular combat than the average shooter.

Like CoD the main mode in the game is multiplayer and Battlefield provides plenty of logs and statistics for fans of those little details.

There’s a class system to choose what weaponry and style you’ll go for but a highlight is definitely the ability to melee with a knife. Should you get close enough to kill this way you’ll be awarded with a dog tag of the recently deceased.

Be honest, there’s nothing more you want in life than a large collection brimming with dog tags of the fallen

The latest instalment, Battlefield 4, takes place in 2020 in a conflict between Russia and the USA with China also on the brink of war.

SIMILARITY MATCH: 80%
Battlefield gives players access to a plethora of vehicles and provides trophies of melee kills, but tonally has the same feel as Call of Duty.
***
`Medal of Honor´ (Various)

The Medal of Honor series didn’t deviate from its World War II setting for a long time (the first twelve entries in the series were set there) but recently the trend in FPS’s has been modern warfare, and even MoH has now caught up, unfortunately to mixed results.

The best of the recent batch are Medal of Honor (2010) and MoH: Airborne.

Early entries in the series were strangely bloodless for war games but a more realistic look in recent titles has moved the blood level into line with other similar titles.

Of all the good games similar to Call of Duty this series is probably the most often forgotten but it’s worth remembering that for a long time this franchise held the Guinness World Record for best-selling FPS, an honour now obviously taken by CoD.

MoH may be past its best but there’s still plenty of FPS wartime mayhem to be had here and World War II enthusiasts will lap it up.

If you’re in possession of pretty much any Sony device then the Killzone series is here to make your life that little bit better; unfortunately if you happen to own any other style of console or a PC then you’re out of luck on this one.

The most recent game in the series is Shadow Fall, exclusive to the PS4. The story mode does deviate from other Killzone titles, making it less like CoD than the others but it’s still worth checking out. Larger maps have multiple routes, allowing stealth options, and you’ll be all alone for the first half of single player mode.

The game is set in 2390 providing a pleasant change of scenery from the other FPS titles I’ve recommended, but a realistic warfare approach is still followed even if it’s enhanced with some sci-fi elements.

If you pick this title up you’ll never be short of cannon fodder, I mean online friends, to play with

People interested in playing the older instalments in the series should check out the Killzone Trilogy pack which contains the first three games (the first one has been remastered) and all their map packs for superb value.

SIMILARITY MATCH: 60%
Killzone is Call of Duty gone sci-fi. Set in the era of space colonisation you get great FPS action with a futuristic setting.
***

If you’re after good shooting games like Call of Duty you know exactly what you like and just want more of it.

Whilst the time period is flexible any of the above titles will give you access to single and multiplayer tactical warfare, it’s just a matter of picking what setting takes your fancy.

For me it’s Killzone or anything with Tom Clancy moniker attached.

What’s your favourite CoD-alike game? If you’ve found one I haven’t don’t keep it to yourself – let me know in the comments below!