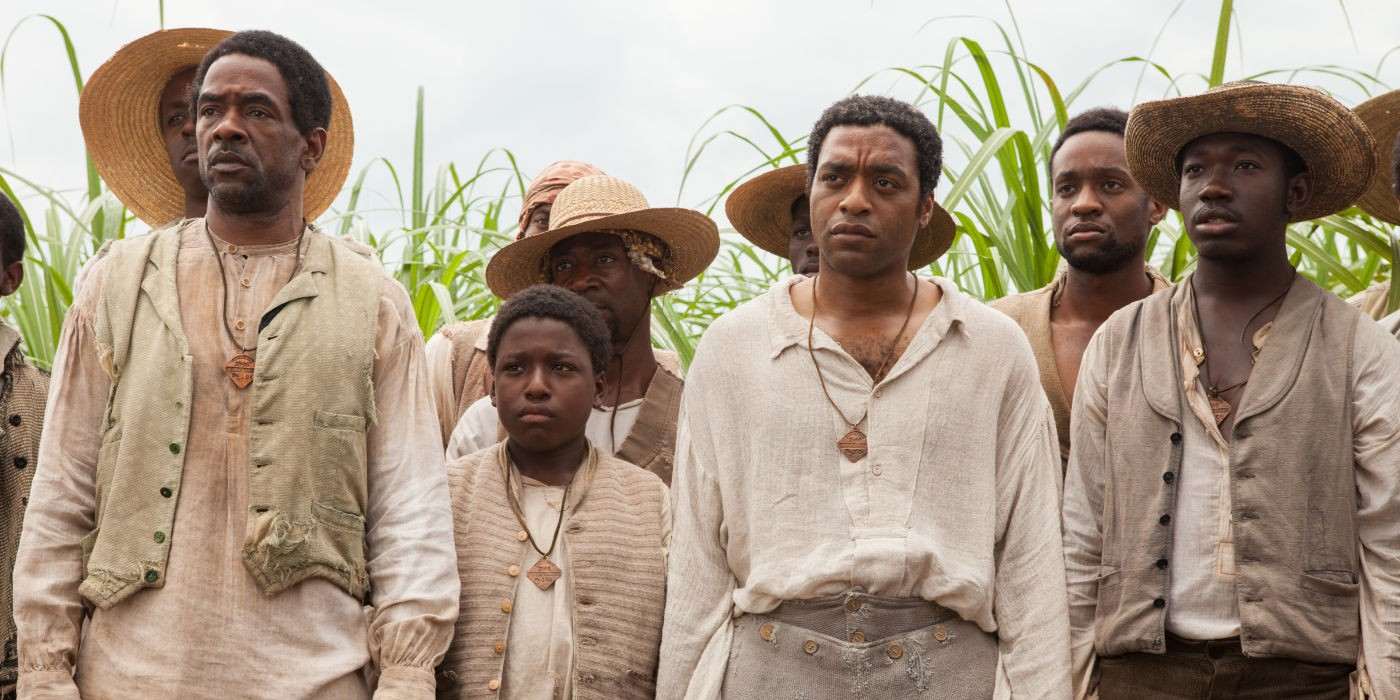 Movies about Freedom Fighters: From Biko to Mandela

Movies based on freedom fighters like Cry Freedom (1987), Malcolm X (1992),12 Years a Slave (2013) or Long Walk to Freedom (2013) serve two purposes: to give artistic expression to real facts and to provide historical reference and testimony for future generations. ~ Paola Bassanese

It is shameful for the human race to realise that non-violence over the years in the quest for freedom brought despair and violence in countries like South Africa.

Repression continues around the world… the one thing we are not allow to do is to close our eyes and ignore it. I find that films based on freedom fighters speak directly to our social conscience play an important role in modern society.

Sometimes “worthy” films can focus more on educating the audience than “entertaining” it, but the films I will talk about in this article are beautifully crafted and have received plenty of deserved accolades.

Let’s start in chronological order by the year of their release so we don’t do any of these films a disservice.

The film narrates the story of journalist Donald Woods and South African political activist Steven Biko. Biko gets beaten to death in prison and Woods decides it’s time to tell the truth about the happenings in South Africa.

To note Peter Gabriel‘s excellent song Biko dedicated to this modern hero who paid the ultimate price for freedom  from the 1980 album Peter Gabriel.

His portrayal of Malcolm X granted him an Oscar nomination.

Actually, a rather more poignant way to say this is “Denzel Washington was robbed of an Oscar” (more on “Oscar robberies” in my article).

This time his leading lady is played by Angela Bassett, whose screen presence is also very powerful.

It’s impossible to summarise this film in a sentence and it would also be silly to do so (to note, this movie is 202 minutes long!).

Suffice to say that Spike Lee used a creative and innovative way to tell Malcolm X‘s story, from this conversion to Islam after a few years of petty crimes to his charismatic public persona and leadership.

At the time, this film was ground-breaking on many levels: it was a movie about a black hero by a black director whose experience include acting, writing and producing.

Spike Lee has challenged public opinion and offered new perspectives in the portrayal of race relations and social inequalities.

Solomon Northup fights for his own personal freedom and the injustice of slavery; this time the action takes place in the mid 1800s and once again the human race is put to shame for its ability to perpetrate atrocities against fellow humans.

Steve McQueen‘s almost claustrophobic style of directing makes you feel uncomfortable and forces you to watch the atrocities perpetrated against slaves.

The film has been praised for its firm grasp on the daily tragedies of slavery.

This film, as I mentioned, makes for uncomfortable viewing at times, just like Biko, where the portrayal of violence is not held back.

Idris Elba and Naomie Harris are very convincing on screen with their interpretation of Nelson and Winnie Mandela.

Elba has perfected Mandela‘s intonation and accent to perfection and his physical portrayal of the South African leader displays both masculinity and tenderness.

Again, this is a “no holds barred” account of the fight for freedom in South Africa during the Apartheid – there’s plenty of focus on the psychological warfare from the guards and their ways of undermining the prisoners.

Condemned to life imprisonment and forced labour, Mandela represented the fight for freedom to be achieved peacefully in an oppressed country – a symbolic figure that has inspired generations.

Am I Allowed to Choose a Favourite?

If I were to choose a favourite film from this list and if I were to remain impartial (ie, by not letting my massive crush on Michael Fassbender cloud my judgement and therefore choose 12 Yeas a Slave only because he is in it), I would pick Long Walk to Freedom.The film is well-rounded, beautifully shot and has a sympathetic treatment of the fight against Apartheid while showing the most delicate side of Madiba the man, the father and the leader of a country.

Maybe got other names of movies based on freedom fighters?