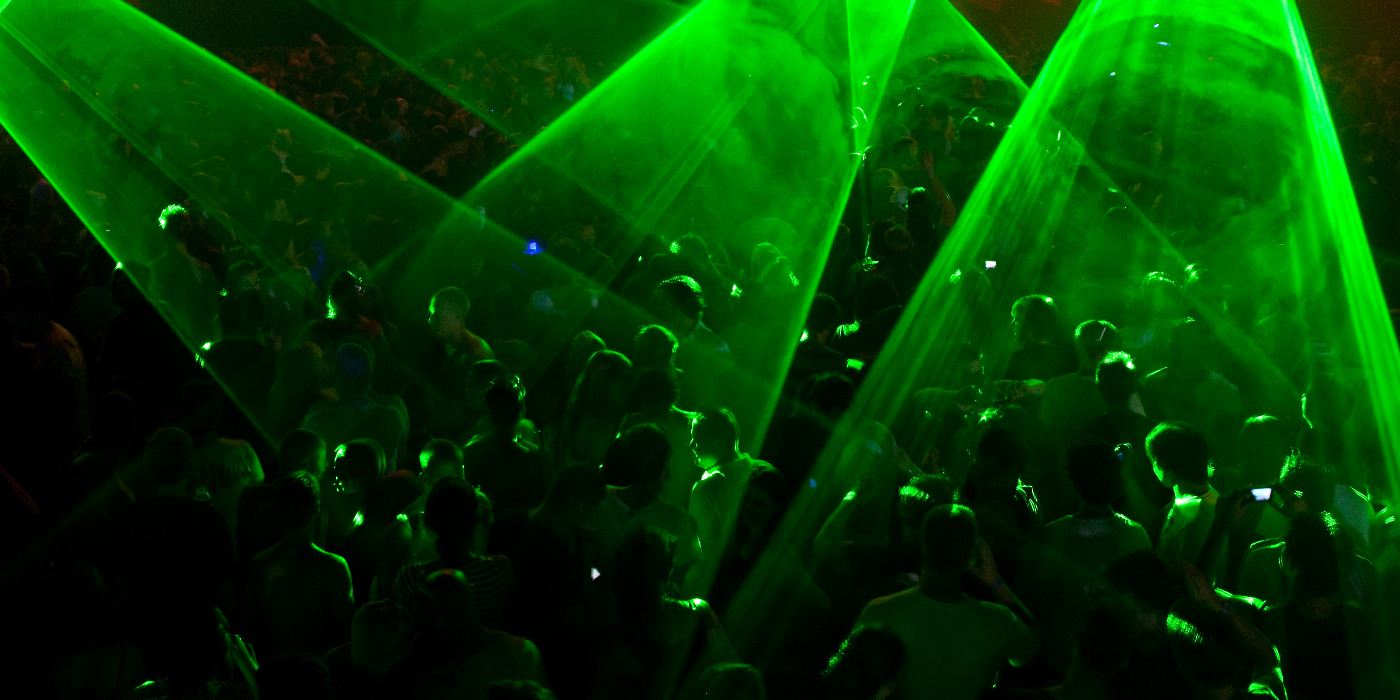 The 1990s were an incredible decade when it came to dance music, with many innovative electronic works finding their way to the top of the charts.

But what are the essential 90s dance songs?

There were also many slightly less serious dance tracks that, whilst not being the most credible hits that the decade had to offer, were extremely enjoyable and remain ideal for parties.

Some of these hits may have fallen under the ‘novelty’ category, but that doesn’t mean that they don’t still sound fantastic in the right place, at the right time.

It’s hard to whittle the potential list of good 90s dance party songs to a select few, but we thought we would attempt to showcase five diverse, fun dance-pop hits from the decade to send any party into fifth gear.

So, what are the best 90s dance songs

Most of these acts may not have enjoyed the longest careers but you can rest assured that their work will be used to create a vibrant party atmosphere at social gatherings for decades to come just yet.

Dance music was omnipresent throughout the 1990s, and whist the early part of the decade was dominated by rave and techno tracks, the latter section was synonymous with not just critically-acclaimed movements like drum ‘n’ bass but dance crazes such as the Macarena and countless novelty rap hits.

There’s an abundance of hits to choose from, and easily enough to fill an entire evening and keep the energy flowing into the small hours.

Dance crazes such as the Macarena and countless novelty rap hits

I started the conversation going on my generic social networking site to ensure that I hadn’t overlooked anything which might be deemed essential to proceedings and am now fully confident that we’ve got all bases covered.

Great pop songs flew in thick and fast from all four corners of the globe during the 1990s, with a plethora of countries contributing to the bottomless pit of possible choices.

Let’s have a run-through ten essential 1990s tracks from the dance oeuvre to make you party like its 1993.

The breakfast show puppets’ Dem Girls was produced by Real 2 Real’s Erick Morillo, which explains why it sounds just like I like to Move It.

Genuinely innovative Eurodance banger in which the fifty something titular hero showcased his unique scat-singing skills, a style which allowed him to use his stammer as a force for good.

A song about overcoming obstacles of all kinds from a man who sadly left us in 1999.

Popularised by Mark and Lard on BBC Radio 1, White Town was Derbyshire’s Jyoti Mishra, and his sole hit Your Woman was an instant classic that still charms today, despite the irritating covers.

Produced in Mishra’s bedroom, if I recall correctly.

A well-deserved chart-topper and an absolute thumper of a track.

Whilst it seems to have been overshadowed in the pop nostalgia stakes by fellow chart-topper Rhythm Is a Dancer, this may well have a slight edge over that hit due to its lack of rather tasteless rhyming couplets.

An utterly captivating, soulful and euphoric slice of mid-nineties dance-pop that oozes sophistication.

Definitely not a novelty hit, but sonically and melodically wondrous.

Another one that never seems to get old despite its vintage, with a hip-hop breakdown that is nothing short of sublime.

Never seems to get old despite its vintage

Their only other UK chart hit may have reached no higher than #25, but if you’re going to be known for just one song, make it something as smile-inducing as this.

Some of the most entertaining hits of the 1990s blended genres seamlessly, and Boom-Shak-A-Lak fused bhanghra and dancehall to create one the most enthralling and intoxicating party-friendly pop songs of the early 1990s.

Reaching number one in the US, I’m Too Sexy was only held off the top spot by Bryan Adam’s plodding, lumbering soft-rock mainstay (Everything I Do) I Do It for You.

Wrongly thought of as a one-hit wonder by far too many people, the Cozy Powell– sampling send-up the fashion world was followed by hits such as Don’t Talk Just Kiss and Deeply Dippy, which did in fact reach the chart summit a year later.

A late replacement for MC Hammer, rave epic Playing With Knives is nothing short of magical, being perhaps one of the most convincing musical representations of perfection, bliss and ecstatic joy ever released.

Have we Overlooked Anything?

Any 1990s party anthems that you feel deserve a mention?

Annoyed by the omission of Gina G? Perhaps you feel Republica have been cruelly sidelined?

Let us know your favourite 1990s dance party anthems below.