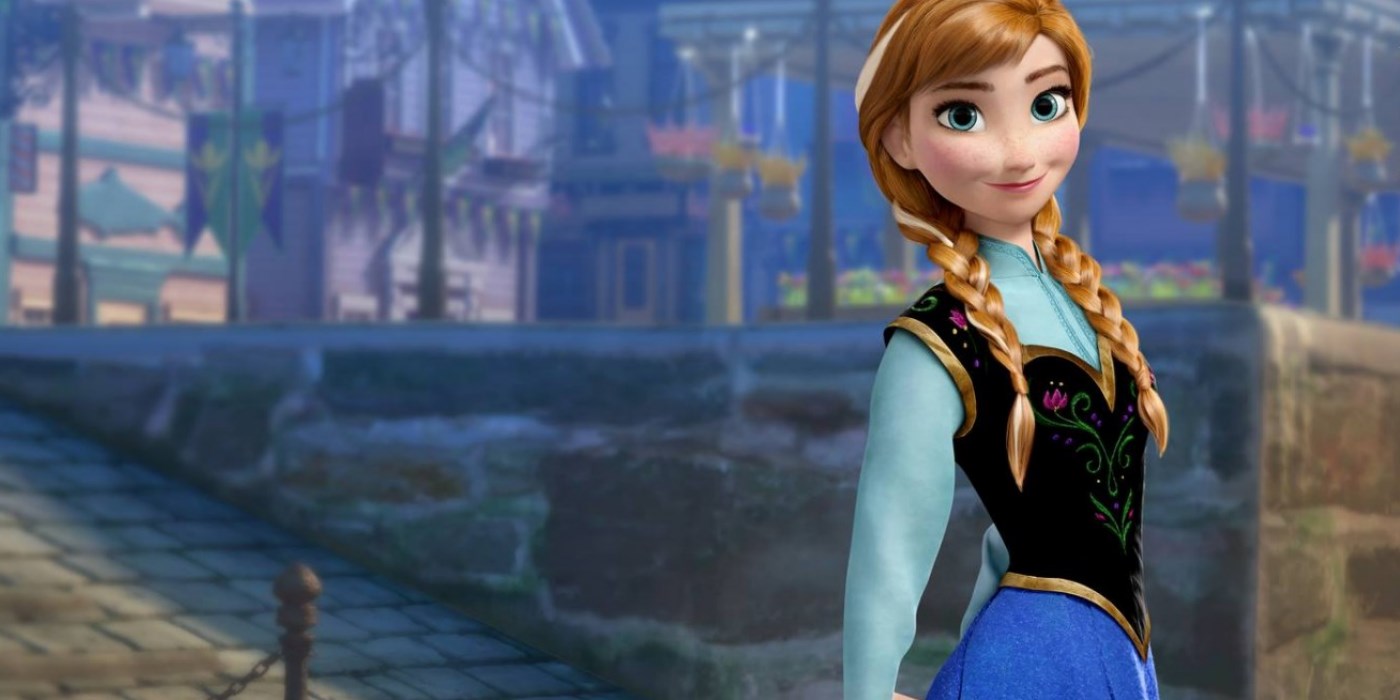 Collect whosits and whatsits with Ariel, touch the sky with Merida, and catch a magic carpet ride with Jasmine, with the songs of the Disney princesses. By Jane Howarth.

Sadly, there just aren’t enough opportunities to dress up like Belle or Sleeping Beauty, and enchanted castles are too few and far between for my liking, but that doesn’t mean we can’t add a little sparkle to our daily lives.

I can’t promise singing mice, but I can give you a Disney princess music playlist with signature songs aplenty.

So we invite you to relax and pull up a chair, as I proudly present… your playlist.

The Best Songs by Disney Princesses

Everyone has their own favourites.

Before I give you a list of songs by Disney princesses, I’ve handpicked a few of my own.

I want to stuff some chocolate in my face too, Anna – save me some?

For the First Time in Forever isn’t as breathtaking as Let It Go, or as outright cute as Do You Want to Build a Snowman, but it’s just so optimistic and sweet.  Plus, it lets us in on Elsa and Anna’s totally different perspectives.

I don’t know about you, but I’m hoping the Broadway version comes along soon.

I love Louis, the aspiring musician whose only stumbling block is being an alligator.  He’s just so likeable!

While Tiana’s solo songs are great, When We’re Human captures the movie’s ensemble feeling – these guys have different dreams, but they’re in this adventure together.

I’ve always thought this song had an ethereal quality – unfortunately, we have to suffer the stepsisters’ musical attempts to get to it!

Even princesses have the occasional floor to scrub.

You too?  I know I do, so let’s sing along and brighten those everyday moments with some bubble-framed dreams.

The first time I saw Sleeping Beauty was on a rental video from one of those little pre-Blockbuster stores.  I fell in love with it, and this song, but guess what?

Soon after, it was retired to the infamous Disney vault.  It was years before I could find another copy, and to this day, I feel lucky every time I watch it.

I’ve yet to visit Ariel’s Undersea Adventure in real life (the development story’s pretty interesting – take a look when you get the chance) but this song always brings me right into the movie.

Ariel loses her voice pretty early on, so she doesn’t get to do that much singing.  That’s a real shame because Part of Your World is so good. I just love the all little whosits, whatsits and details.

All the movie’s music was created by artists with a Scottish connection, with Touch the Sky performed by Gaelic singer Julie Fowlis.

I can’t help but be partial to all things Scottish, but that aside, I think it gives the soundtrack a unique character.

Mulan is one of those princesses who isn’t actually a princess, but is a regular fixture on the Disney princess line-up, so I’ll keep it quick before I add fuel to the raging online debate.

I’m not usually the biggest fan of ballads, but Mulan’s signature song, Reflection, has made it onto my list more than once.

The Pocahontas (Mike Gabriel, Eric Goldberg, 1995) soundtrack was created by Disney legend Alan Menken, and Stephen Schwarz, the writer and lyricist of runaway Broadway success, Wicked, who would go on to work together again on Enchanted (Kevin Lima, 2007).

Sure, Colors of the Wind is the headlining song, but Just Around the Riverbend has always been my favourite.

Onscreen, cute animals pop out of nearly every frame and there’s a good, dramatic waterfall half way through.

The song itself?  Every bit as exciting.

As Aladdin gets the title role, Jasmine doesn’t get the chance for a solo, but this is one of my favourite Disney princess duets.

It really takes us on a magic carpet ride, soaring and gliding through different stages of the journey.

Whoops, look out for that sphinx!

This song captures all the wonders of the lantern scene – the hush as the lanterns rise, ripples on the water, every last detail.

There’s nothing like a princess soundtrack to sneak a little bit of Disney magic into your day, right?

But if you’re looking for even more Disney inspiration, Valeri has compiled her favourite Disney soundtracks.

What Are the Best Disney Princesses Songs?

Every aspiring princess has a favourite or twenty.

Which signature songs inspire you, which duet have you fallen for?

Let us know what’s at the top of your Disney princess list – the comments section is ready and waiting!