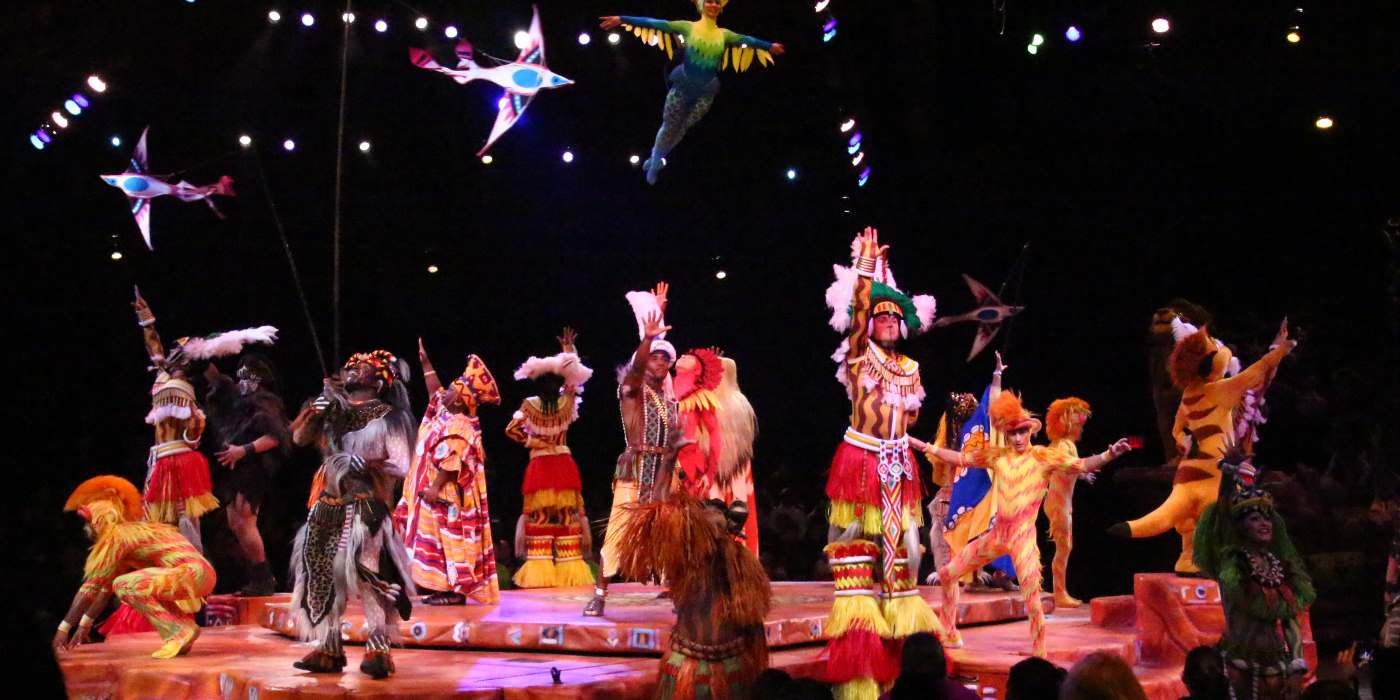 The Best Disney Films Made into Musicals: Simply Wonderful

What Disney Movies are Broadway Musicals?

Five Broadway musicals have come from the ‘90s Disney musical revival, two from live action, in the last 20 years. I’ve been lucky enough to catch some Disney production on stage, others I’ll just have to dream of.
~ Jane Howarth
With Broadway previews of Aladdin on the horizon, now is a great time to look back at the best Disney films made into musicals.
***

Adventure in the Great, Wide Somewhere

When the Broadway version of Beauty and the Beast opened in 1994, it broke confines of the videotape, the cinema and even the Disneyland parks.

Beauty and the Beast was already genre-breaking.

Its early use of CGI and the famous Howard Ashman and Alan Menken score proved Disney musicals were more than kids’ cartoons.

As the first of the Disney based musicals to hit Broadway, it faced a new format and the task of replicating enchanted objects with live actors (we’re looking at you, Chip).

Working on My Roar

The Lion King is one of the fastest selling and most enduring shows on Broadway and the West End.

In 1997, Disney combined the animated story with African tribal heritage using innovative costumes and puppetry to recreate life in the rolling wilderness for the stage.

“When the show was created 16 years ago, even then it was incredibly radical, it was such a different way of telling a known story” Stephen Crocker, Disney Theatrical Group, 2014

What’s really exciting about The Lion King is that Disney totally reinvented Simba and Nala, the herds and the terrifying stampede for the stage.

Looking at Disney films turned into musicals, it’s clear that they’re not afraid of a challenge.

Thanks to Walt Disney and author P.L. Travers’ disagreements (as per 2013’s Saving Mr Banks), the author kept the stage rights and eventually granted them to Cameron Mackintosh (Les Miserables).

Meanwhile, Disney had the Sherman Brothers’ much-loved score, making a collaboration the only way forwards.

The Broadway show supplemented the film’s atmospheric scenes of Edwardian London by revisiting the original stories.

The Banks family’s individual stories became more poignant, and adventures that didn’t make it to the film were added seamlessly. My personal favourite, ladders leading to a night sky of twinkling stars, is easily equal to the original rooftop sequence.

Tarzan ran for just one year on Broadway, The Little Mermaid under two.  We’ll have to wait and see how the stage version of 1992’s Newsies and Aladdin pan out, but The Lion King’s record-breaking run is hard to beat.

With Aladdin gathering momentum, Disney’s Frozen is already confirmed as one of the next Disney based musicals of Broadway.  The company is heavily invested in quality, Disney’s Bob Iger isn’t in any hurry for more Disney films made into musicals.

Leave your comments / thoughts below.

I’d really love to know what you have to say about the topic.