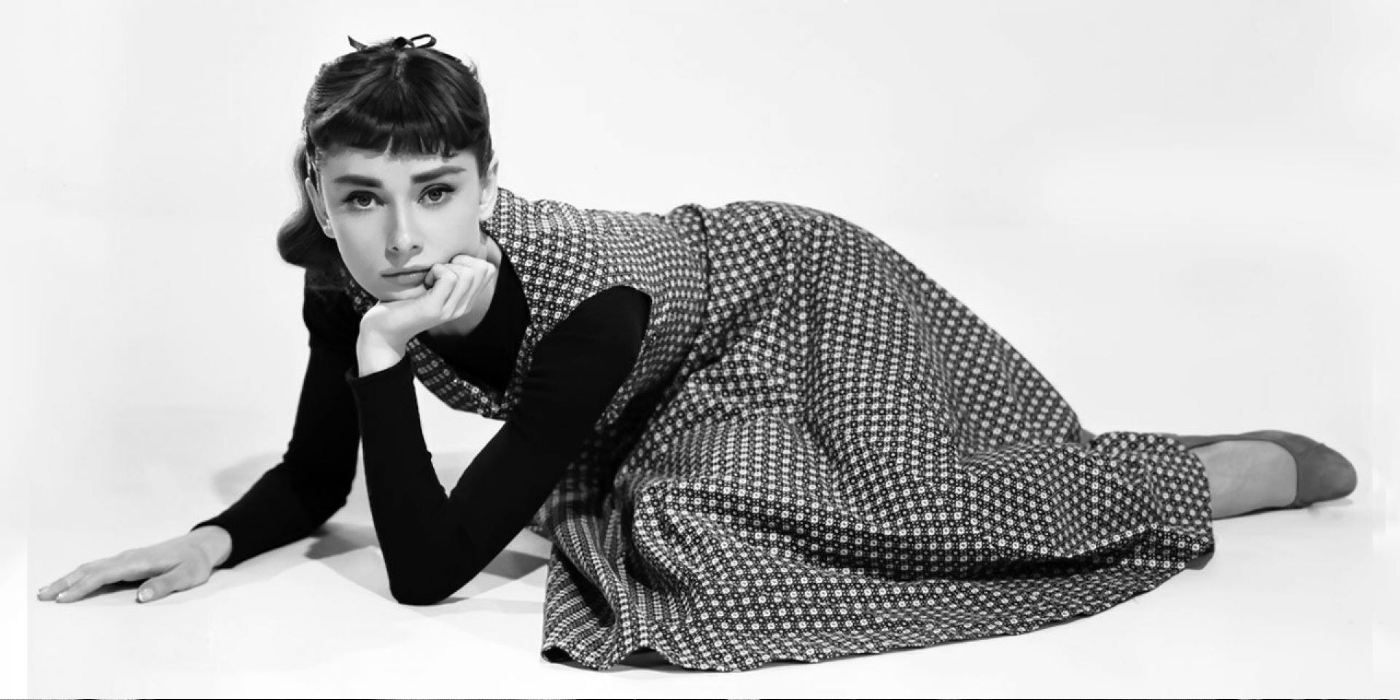 Designer clothes in movies: A punchy and gob-smacking fashion assault on the senses? Check. A triumph for the fashion industry? Check. Catwalks and catfights? Check and check. ~ Paola Bassanese
I am totally biased having attended the Jean Paul Gaultier exhibition in London in 2014 but you will have to indulge me while I talk about him as he provided the costumes for some pivotal films like Peter Greenaway‘s The Cook, the Thief, the Wife & Her Lover and Pedro Almodovar‘s Bad Education.

A punchy and gob-smacking fashion assault on the senses

The Cook, the Thief, the Wife & Her Lover takes the baton in a virtual relay race from Belle de Jour by Luis Buñuel (more on that later), and you could watch both films back to back for a punchy and gob-smacking fashion assault on the senses.

Dame Helen Mirren purrs her way through the film with her Amazonian physique, the perfect canvas for Gaultier’s extraordinary creations.

“Fashion does have a much longer history than film costume design, but since the beginning of moving pictures, both industries have nurtured an intimate relationship” (Clothes on Film)

Costume design for film was inspired by the catwalk – and fashion designers have been involved in film projects for decades. Creations worn by Hollywood stars got copied by the high street.

For example, Givenchy and Audrey Hepburn worked together on various projects successfully, most notably Breakfast at Tiffany‘s (and that black dress!).

Among the most iconic names in fashion, one of the most memorable moments was Yves Saint Laurent‘s collaboration for the film Belle de Jour (1967).

Luis Buñuel cast a real goddess for the lead role, the statuesque Catherine Deneuve, who looks like a fashion model and teases with her powerful sex appeal.

She is “absorbing to watch”, as online forums reviewers cleverly put it.

“Catherine in (and out of) Yves Saint Laurent”

“Catherine in (and out of) Yves Saint Laurent” says this promotional video – and that says it all!:

Sometimes you wonder how much these collaborations between studios and fashion houses are more publicity stunts than anything else.

For example, Baz Luhrmann‘s The Great Gatsby, the film adaptation of F. Scott Fitzgerald‘s novel, comes to mind: all glitz and glamour courtesy of Prada, but where is the substance?

Oh, wait: the costume designer for The Great Gatsby was Catherine Martin, who just happens to be the film director’s wife. Baz Luhrmann asked Miuccia Prada to work alongside his wife – a true “family affair”, it seems.

“Can’t you see who this guy is? With his house, his parties, his fancy clothes?”

You scratch my back, I’ll scratch yours

Fashion in films can sometimes go all “handbags at dawn”: cue catfights, catsuits and catwalks.

Even the infallible Giorgio Armani didn’t quite follow the brief for The Untouchables and most of the costumes had to be re-tailored or weren’t used on set.

Coco Chanel tried to use Hollywood as an advertising platform for her creations, but things didn’t always go to plan and studios could not always use her dresses.

Amy Westcott, BAFTA nominated costume designer for Black Swan, was hardly mentioned during the publicity tour, while all the credit for the actors’ costumes went to Rodarte. Oops. (Meow).

We shouldn’t forget a whole host of films blending homage and mockumentary of the fashion industry: from the self-celebratory Lagerfeld Confidential (Rodolphe Marconi, 2007), to the absorbing Valentino: The Last Emperor (Matt Tyrnauer, 2008) via the rather unimpressive Prêt-à-Porter (Robert Altman, 1994).

What to Look out For

You may want to start looking at films differently now – observe the tailoring, colours, shapes.