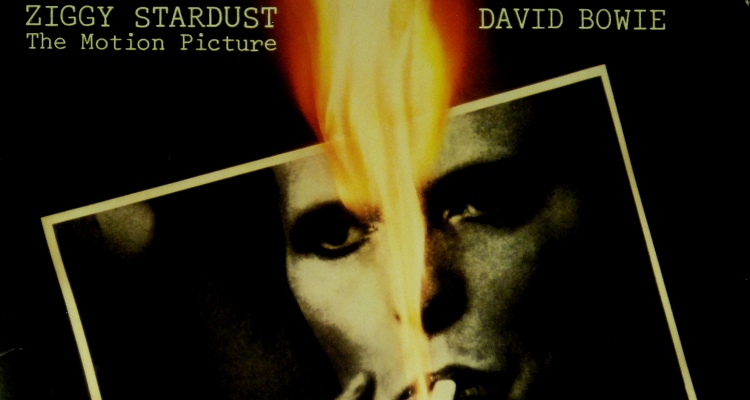 David Bowie’s Best Films – Which Ones and Why

You can’t do better than Labyrinth, The Prestige and Ziggy Stardust and the Spiders from Mars for great Bowie viewing. ~ Jane Howarth
The great thing about David Bowie’s best films is that they’re all very (very!) different.

Let’s take a peek at my favourites.

David Bowie’s film career is like a collector’s cabinet of different roles – just what you’d hope for from the chameleon of rock.

So how can we pick out the definitive features of David Bowie favorite films?

Even when Bowie’s movies don’t set the box office on fire, they’ve got something going for them.

If it’s weird, unusual or unconventional (but always cool), he’s played it.

An alien who falls victim to capitalism and booze?

An alien who falls victim to capitalism and booze

Check out serious sci fi The Man who Fell to Earth (Nicolas Roeg, 1976) if that sounds like something you need to see.  It doesn’t shy away from much – you’ve been warned!

Sometimes reality is stranger than fiction, though.

Worth seeing for meta value alone, as the two shared a creative community in real life, but didn’t get along.

Perhaps this song had something to do with it.

With all kinds of weird and wonderful options to choose from, how can I pick a favourite?  Quite easily, actually.

Not only is it a must see musical, Labyrinth is one of the best David Bowie films.

It’s a fun fantasy movie, and in true Bowie style this world has a dark undercurrent.

This world has a dark undercurrent

Duncan Jones’ interest in directing started out from a visit to the Labyrinth set, so if you’re a Moon (2009, Duncan Jones) fan, you owe this movie a lot.

How’s this halo of lightning for an impressive entrance?

As a fictionalised Nikola Tesla, inventor of the alternating current, Bowie’s supporting role is the definition of a great cameo.

Magicians daring each other towards higher and higher stakes, behind the bright lights of the stage?

I’m cheating a little, it’s not a scripted movie.

It preserves Ziggy’s famous demise at the Hammersmith Odeon.

Are These Your David Bowie Favourite Films Too?

I can’t imagine making any other selection – these are the movies I could happily watch on repeat.

So now it’s your turn, what are your David Bowie favourite films?