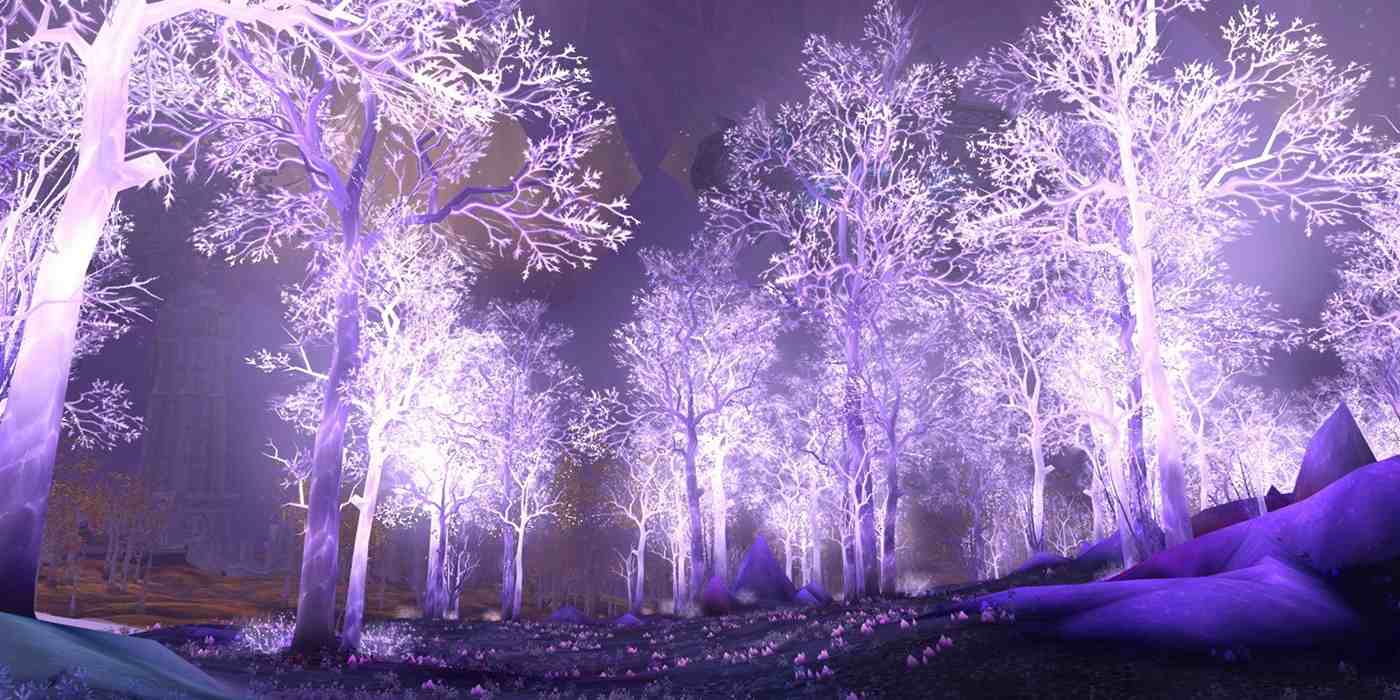 Shell out for the initial purchase and then lose yourself in Guild Wars 2. Or take the free option and try Rift or Aion. ~ Zoey Hughes

Personally, I don’t play MMOs. I just don’t think it’s a good idea for someone like me, but I have been seriously tempted by World of Warcraft on numerous occasions.

Blizzard announced in January that over 100 million accounts have been created in WoW in its lifetime. That’s a staggering amount.

If you’re one of them and looking for a change of scenery then here are some cool games like World of Warcraft just waiting for you to start the levelling up process all over again.

I was lucky enough to get some hands-on time with Aion before launch and my main memory is how ridiculously pretty it looked. Sure the graphics were nice but it was the clearly apparent level of love that went into designing the game that really struck me, but maybe that’s no surprise as makers NCsoft were also responsible for MMO smash Guild Wars (more on that later).

There’s plenty of action for you to undertake both solo or in a party and you can while away quieter hours with masses of crafting options.

Aion’s standout feature is flight. That’s right, you heard me. In designated zones your player can fly for up to 60 seconds at a time (at level 10 but this grows with your character) allowing for sneaking, exploration or even air to ground combat. And of course the flying animations are beautiful.

Aion is now free to play and comprises of a gorgeous fantasy world.

The Elder Scrolls series has been described as a single player MMO experience many times, mainly due to the sprawling landscapes and sheer number of quests in each game.

The main entries in the series often appear in list of best games like World of Warcraft which is of course ridiculous. No single player game is going to be that comparable to an MMO. Luckily Bethesda finally took the hint and created The Elder Scrolls Online, based in the same world and using many of the systems from the single player series.

The reviews haven’t been top notch yet but it’s still early days and for many, this is exactly the game they’ve been waiting for.

The Guild Wars name is synonymous with greatness is the MMO world and it is certainly worked hard to stay at the top. Guild Wars 2 is a definite step up from the ever-popular original and even has a defining feature to make it stand out from the crowd.

You wanted to know if there are any good games like World of Warcraft?

They don’t get better than this.

In a flash of brilliance the storyline will adapt to the choices you make a la single player RPGs. This means multiple ways to complete quests and just gives a more personal feel to the whole experience.

Guild Wars 2 requires an initial purchase but has no subscription fees and is set in a fantasy world similar to WoW. It was met with universal acclaim.

If you haven’t heard of Rift yet you’re missing out. This MMO has many of the same features as WoW with gorgeous graphics and a free price-tag.

The basic concept is that inter-dimensional rifts appear over the map, leaking monsters into your world. It’s up to you and your party to close these rifts in a timely fashion before the rift, and the monster population, causes too much destruction.

There are a tonne of class choices in this game, and battles include epic fights against dragons. There are more adult, dark themes underlying the story in Rift which if you’ve outgrown WoW might be just what you’re looking for.

Runes of Magic is rumoured to have started life as a WoW clone with one difference – it’s free. Obviously it’s not got the polish of the original but realistically that tells you all you need to know. If the sole factor in your decision to move on is that pesky subscription fee then try this out.

The game is funded by real money transactions in the Runes of Magic item shop.

I love the idea of an MMO that adapts to your choices so if I was to take the plunge I would jump head-first into Guild Wars 2. Those critic scores are there for no reason. I do have a soft spot for Aion, however, and the removal of the subscription on it makes it an obvious one to try in my books.

Have you found an epic MMO that has made you forget all about your WoW character?