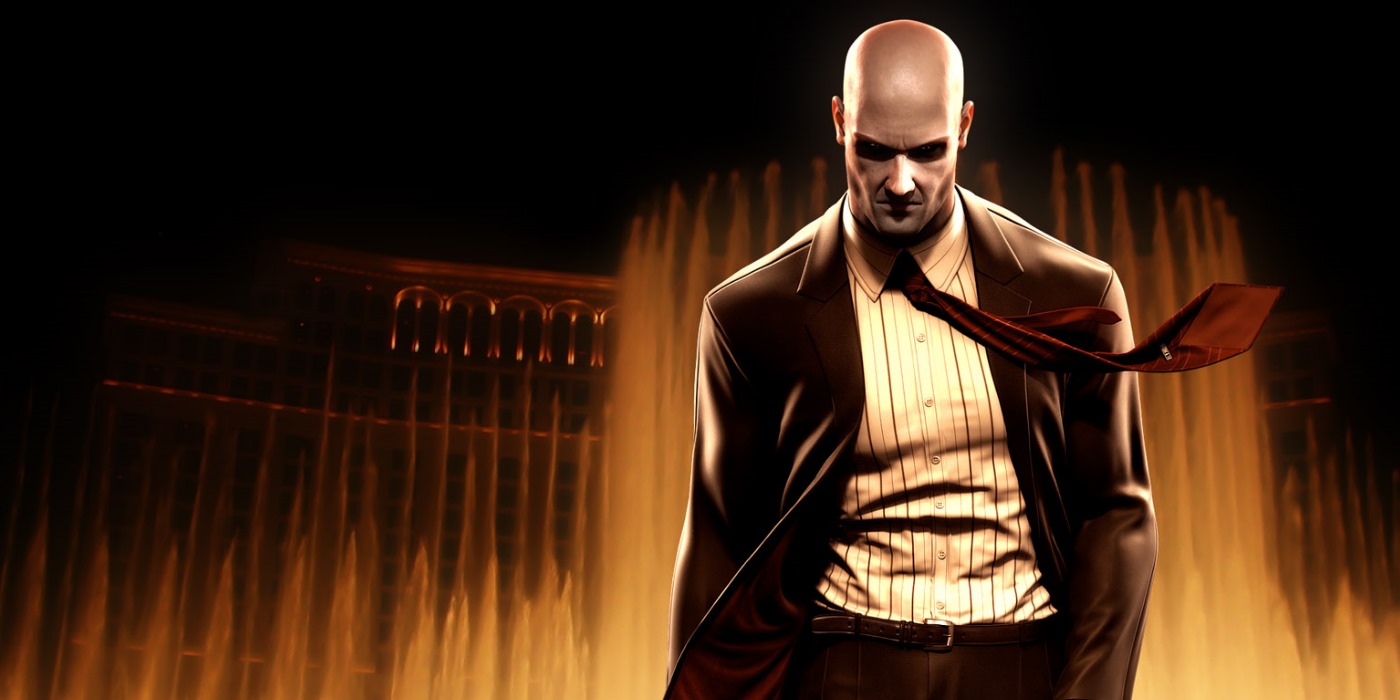 You could do worse than try Splinter Cell but there are some great alternatives if you’re willing to step out of the modern day setting. ~ Zoey Hughes

If you’re an avid Hitman I have good news and bad news. The good news is that a new game in the franchise is being developed for the next gen. The bad news is that it’s a long way off with not even a whiff of a release date being mentioned.

In the meantime you’re probably trying to fill your time with cool games like Hitman but that can be harder said than done as it really is a unique franchise.

Yes there are dozens of stealth games out there, a lot of which are pretty awesome, but few allow you to wander around in plain sight and even fewer have a modern day setting.

Still, I’ve tried my best for you and these titles at least have something that makes them more similar to the Hitman franchise than simply being a stealth title.

Tenchu actually begun before Hitman so to fully explore this series you’ll have to go back a bit.

Set in feudal Japan you play a ninja, so no guns available in this one I’m afraid, but it is comparable to Hitman in difficulty. You’ll obtain a rating at the end of each level dependent on how sneaky you’ve managed to be.

Where Tenchu scores lots of similarity points is the way in which it allows you to disguise yourself as the enemy, leaving you free to roam around until you bump into someone, kill someone or get spotted doing something blatantly suspicious. There’s also a healthy amount of innocents to avoid but leave alive.

Unfortunately most of the more recent titles have been pretty poor so you’ll want to get old a PS1/PS2 to play the first two games or play the latest title Tenchu: Shadow Assassins on the Wii.

SIMILARITY MATCH: 85%
If Agent 47 lived in Feudal Japan this is the game he would star in; a comparable game in difficulty and execution.
***

There are a couple of franchises that allow you to play through in a variety of play-styles, including a stealthy disguised way that could be called similar to Hitman.

These are Deus Ex, set in a futuristic world filled with tech, and Assassin’s Creed, set at various points in actual history with some embellishment.

Both allow you to run through in an extremely stealthy manner if you want to (how I choose to play them) with Deus Ex giving you lots of gadgets, and Assassin’s Creed allowing for disguises to be worn and the player to blend in with crowds to not be seen.

SIMILARITY MATCH: 70%
Futuristic and full of tech you can choose to play this in a similar way to ‘Hitman’ or not as suits you.
SIMILARITY MATCH: 70%
Jam packed with stealth and assassination but with a more old-world flavour than ‘Hitman’ as you play through moments in history.
***
Tom Clancy’s `Splinter Cell´ (Various)

Possibly the biggest stealth franchise out there, Tom Clancy’s Splinter Cell has very comparable missions to Hitman with a single well-guarded target being your aim.

Protagonist Sam Fisher begins with a gadget set-up similar to Agent 47’s including a piano wire for silent kills. Like Hitman there’s also virtually no tolerance at all for blowing your cover, making the game a truly nail-biting experience.

Personally I find the constant pressure a bit unnecessary but if you’re a hardcore sneaker then this is definitely for you.

Almost any title in the franchise can make a good starting point but avoid Splinter Cell: Conviction as in a bizarre move many of the stealthier aspects, such as moving bodies, were removed.

SIMILARITY MATCH: 85%
Upgrade some of our favourite hitman’s tools and you’ve got ‘Splinter Cell’ but be warned – it takes no prisoners.
***
Dishonored (360/PS3/Win)

Dishonored is a fabulous stealth title that I just couldn’t get enough of.

Set in a fantasy city overflowing with corrupt officials and a plague you play the late queen’s bodyguard. Having seen her murdered in front of your very eyes you must combine your wits, stealth and a small selection of magic spells to uncover the truth and get the rightful heir on the throne.

It may be more fantasy-filled than you had in mind but the stealth is plentiful and enjoyable.

SIMILARITY MATCH: 70%
Unlike ‘Hitman’ there’s a few magical aspects but at his core Corvo is a hitman with all that entails including infiltration and disguise.
***
Metal Gear Series (Various)

Metal Gear has remained obscenely popular over the years.

The stealth shooter just has the right balance of crazy and realistic, full-frontal assault and epic clandestine sections, comedy and tension.

I must admit I have a soft spot for Raiden as well as Snake so I can whole-heartedly recommend any game in the franchise.

It’s more forgiving and has more gunfire than Hitman and you won’t be blending into many crowds in this series but the covert ops will win you over and have you yelling “Snaaaaaaaaaaaaaaaaake!” before you know it.

SIMILARITY MATCH: 80%
One of the ultimate stealth franchises out there, ‘Metal Gear’ will satisfy your sneaking urges but will likely leave you with a much higher body count.

Two Other Titles I Recommend

The beauty of Hitman is the anonymous and often disguised Agent 47. The way he can seamlessly disappear into the background using just a handful of clothing items is truly impressive. The series has always focused on blending in conjunction with simple stealth creating something that works so well and isn’t easily replicated.Unfortunately that’s why there are few good games like Hitman.

Still, there are plenty of great games with stealth aspects, and some of them will let you disappear into a crowd.

None of the titles I’ve mentioned are Hitman clones but they have plenty of charm and all the clandestine action you could possibly need.

If you’ve found another great game like Hitman hiding in plain sight then don’t keep it to yourself.