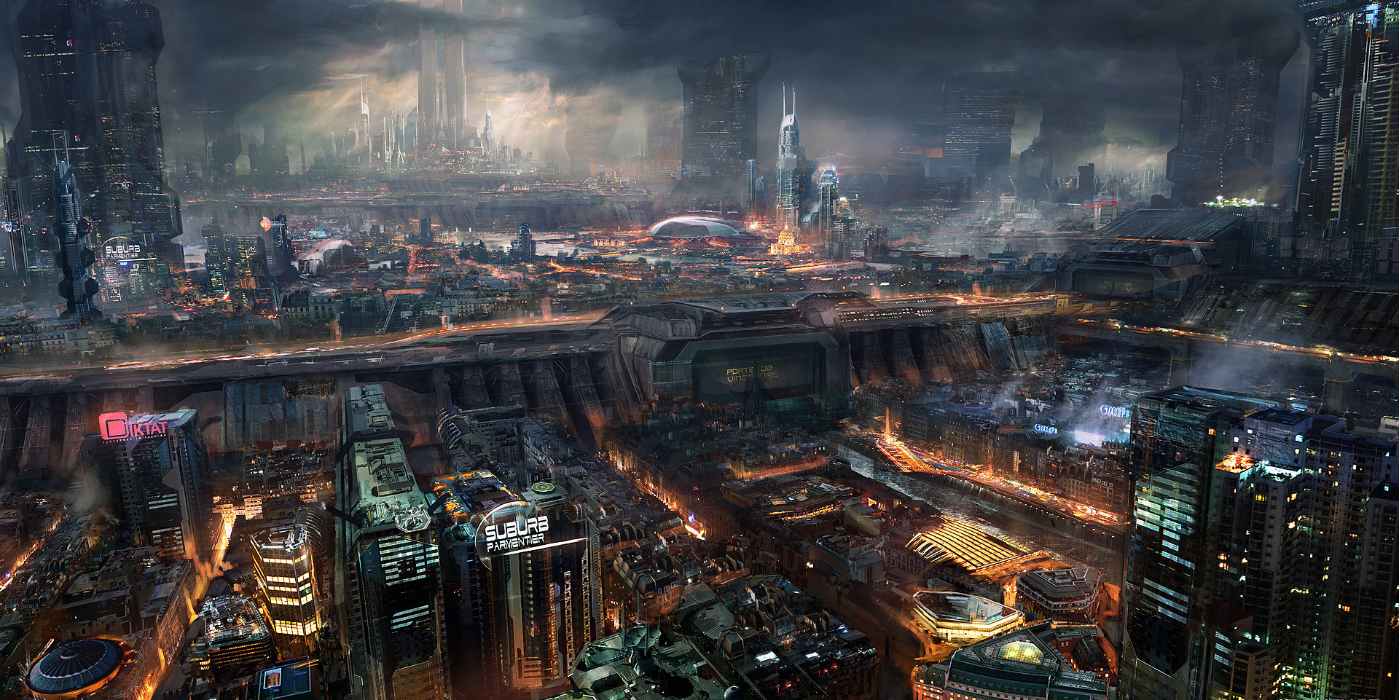 Brave New World vs Animal Farm: Is There a Winner?

Any comparison between Brave New World and Animal Farm will immediately acknowledge their common ground. ~ Jonny Sweet
For starters, both were written in the early half of the 20th century by English writers, and both were set in England.

Both authors were known to be motivated by political leanings; with George Orwell having fought in the Spanish Civil War and Aldous Huxley being an outspoken critic of hierarchical social institutions.

These outlooks can clearly be seen in the work of both authors.

But the similarities and relations do not end there.

How does `Animal Farm´ Relate to `Brave New World´?

As well as being politically and socially motivated, both books focus their motivations on a particular type of novel: the Dystopia.

In Animal Farm, the animals have driven away their cruel human masters and are seeking to rule amongst themselves, thereby creating more equality and fairer conditions.

To this end, they draw up a list of seven commandments to live by, the most important of which is “All animals are equal”.

As the novel progresses, the socialist atmosphere is slowly but methodically corrupted by the headstrong Napoleon, who chases away his co-founder Snowball and rules with a tyrannical reign.

In Brave New World, the caste system is designed to promote happiness and satisfaction; and though not all inhabitants are equal, this is part of society’s plan.

Indeed, the members of each caste level have been “hatched” and genetically programmed to be satisfied with their role. Those who are unhappy are prescribed soma, a mind-numbing but mood-lifting drug with no discernible negative side-effects.

For the most part, the system seems to work

For the most part, the system seems to work. Enter Bernard Marx, the protagonist of the piece, who, due to a mistake in his development, is shorter than other Alpha Pluses and has an inferiority complex as a result.

He is awkward and ill-suited to his role and averse to forgetting his problems with soma.

Whilst Animal Farm started out as an attempt to achieve a Utopian socialist society and only slowly drifted into a totalitarian Dystopia, Brave New World appears to be a Dystopia all along, simply masquerading as a Utopia.

They also differ in their time settings. Though Animal Farm does not specify its time setting, it is roughly based on the early events of the Russian Revolution of 1917, with Napoleon being a direct correlation to Stalin (and other characters representing other real-life figures).

Contrastingly, Brave New World is set far in the future, ostensibly the year 2540.

It is a dark vision of what may happen if the ruling classes are allowed further and further control over the advancements in technology and artificial birthing, conditioning and medication.

As such, Brave New World can be seen as a future (human) version of Animal Farm.

As well as dealing with the corruption of Utopian ideals, resulting in a Dystopian reality, both novels share many similar ideas and motifs.

For example, the belief that happiness and truth are mutually exclusive runs throughout both.

The two main characters of Brave New World, Bernard Marx and Helmholtz Watson, are able to see through the conditioning techniques and soma-induced stupors which blind their fellow men and keep them blissful in their ignorance.

Dealing with the corruption of Utopian ideals, resulting in a Dystopian reality

This unhappiness (experienced by Bernard, especially) is augmented with he comes into contact with the Savages of the outside world, John and his mother Linda.

The fact that soma, a drug designed to inhibit question-asking, is used as a solution to depression, further underlines the idea that truth and happiness are uneasy bedfellows.

In Animal Farm, the animals are for the most part too stupid and too easily led to see that their condition is a dismal one.

The oldest and wisest donkey on the farm, Benjamin, is an exception to this rule, and he makes his unhappiness (brought about by his superior intellect) known through his repeated mantra, “Life will go on as it has always gone on – that is, badly.”

Ironically, in Animal Farm, the animals struggled to achieve a more humane society by driving away the humans.

As the novel progresses and things turn sour, the pigs take on more and more human characteristics, such as walking, sleeping in beds, drinking alcohol and carrying whips.

With their increased humanity in posture and action comes a marked decrease in the humanity of their morality. To be human is to be inhumane, it seems like Orwell is saying.

Brave New World also focuses on the dehumanisation of humankind, those this is achieved by artificial pro-creation, the dissolution of the family unit, an over-reliance on technology and drugs and the burning of books.

In the end, both authors agree that the future of a society without humanity (by which, I mean humane morality), is a very bleak one indeed.

Another point which the books share in common is that they were both censored after publication.

Due to its allegorical nature on the Russian Revolution, Orwell had trouble finding a British publisher during WWII because of the USSR being an ally.

They were both censored after publication

It remained banned in the USSR for many years after its publication, and is still banned today in Cuba and North Korea.

Brave New World has faced censorship cases in places as widespread as Ireland, the USA and Poland for its content.

Freedom of speech is of the utmost importance, so don’t deprive yourself of having your opinion heard!Let your views be aired below and let me know if you agree/disagree or are outraged/intrigued/confused/aroused by anything I have said above.

Debate is free and long may that be!

They were both censored after publication.