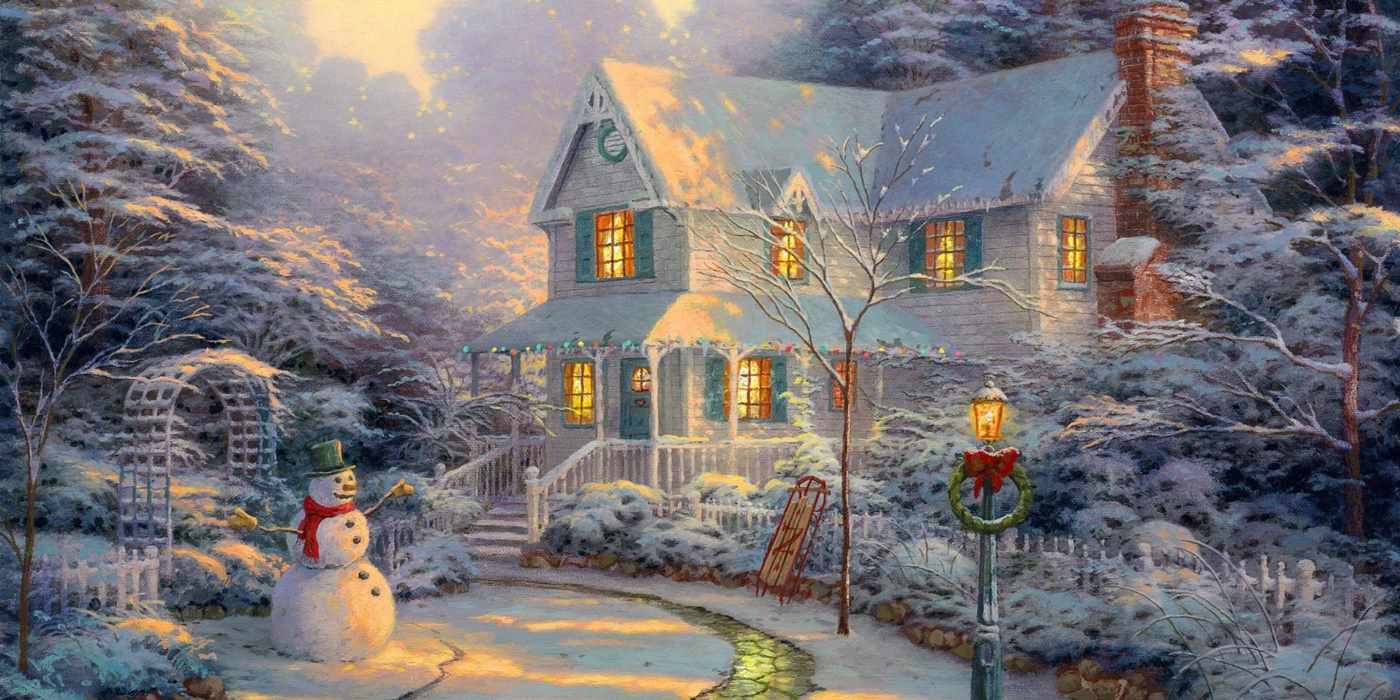 So nice of you to stop by! Help yourself to a cookie and cosy up for a traditional Christmas with Bing, Perry and Eartha. By Jane Howarth.

Full 1 hour 18 min playlist and tracklist on the sidebar.

Now that you’re all settled in, here’s the problem. As much as I love the usual compilations, my family play Christmas music at every relevant opportunity. We bake to it, we eat Christmas dinner to it… you get the picture.

In other words, you know it’s bad when you’ve committed the track listing to heart. And while my Disney Christmas Music Playlist covers a whole lot of cute wintry tracks, sometimes nothing but a classic Christmas music playlist will do.

What Are the Best Old Classic Christmas Songs?

There’s a rumour that the song was inspired by composer Meredith Willson’s trip to a Nova Scotia town. True or not, listening to this song is the musical equivalent of going Christmas shopping in 1951 (I imagine, anyway).

Toys, candy canes, all sorts of wonderful sparkly things… it’s got to be one of my all-time favourites.

Admittedly, I’m not asking for a sable (unless you’re talking about sable biscuits – in which case, be my guest), and Eartha Kitt later found it hard to sing the song without smiling to herself about its skewed vision of the holidays. Commercialism aside, though…

I remember first hearing this song on a tape compilation and rewinding a few songs back to work out what it was. Regardless of the dubious message, it was a beacon of elegance in the middle of Band Aid and Wham! – Kitt’s song was just so glossy and different.

The Sound of Music has nothing whatsoever to do with Christmas, but its warm story and nostalgia value have ushered this Julie Andrews classic into the festive line-up.

I actually kind of like thunderstorms, so the combination of scary weather and a song about kittens, mittens and snowflakes is an absolute dream come true.

Excuse the snazzy accompanying video, because I really like this remix of the classical accompaniment to Torvill and Dean’s ice skating routine.

It’s quite possibly the flimsiest reason to like a song (I’m not even too fussed about the routine), but thanks to the Winter Olympic connection whenever I hear this song I see frozen lakes, white boots, people gliding elegantly past a forest of pine trees…

Falling snow is truly beautiful. This is a message I can get behind.

I love nothing better than being warm indoors while the snow falls outside.

Gosh, I’ll even settle for a rainstorm or an overcast day – somehow it creates this magical atmosphere.

This Bill Monroe cover from The Johnny Cash Family Christmas album is so upbeat and fun to listen to – it’s like a country Sleigh Ride – I’m surprised not to hear it on more compilations. So I’ve seized the chance to add it to my playlist.

Christmas Time’s a-Comin has been covered a good few times (though of course, not as many times as some of the ‘50s Christmas standards), but Johnny Cash’s version is definitely my favourite.

Part of me believes that this is the most accurate musical depiction of Santa’s journey, and I’d like to invite you to do the same. The reasoning? Here goes.

Mr Claus delivers presents right round the world with only a narrow delivery window in each time zone, not to mention the time spent eating a mince pie at every home.

Yep, if those reindeer don’t get moving we’ll all wake up with empty stockings.

Thank you, Nat King Cole, for taking a linguistic leap and letting me sing along.

While Aled Jones’ name would be linked to the song when his vocals were used on the single release, then-choirboy and now established singer Peter Auty performed the movie version.

The animated short is just so perfectly wintry and beautiful – I always feel like the sky should darken and a flurry of snow should fill the air every time I hear it. It usually doesn’t, but I’m still hopeful!

You’ve caught me. Neither Zooey Deschanel nor M. Ward are classic artists. Don’t they sound like they just might be, though?

Their ukulele-based cover of one of my favourite holiday classics, Silver Bells, is a different but traditional-feeling cover and, as per She & Him usual, it’s a little haunting.

It might be silly, but just listening to all those lyrics about snow, sleighs and candy canes sends me right into a daydream world of vintage festivity.

Now, if you’ll excuse me, I’ve got stockings to put up and delightful fires to be cosy beside.

As you’ve probably realised, I enjoy a good cover of a classic song. Sometimes they let me hear classic Christmas hit songs as if they’re new, and I hope you’ll agree.

What’s that, you don’t? I’d love to hear which version’s your favourite, or if there’s something you would add to the playlist, so let us know in the comments.

The more holiday songs, the merrier!