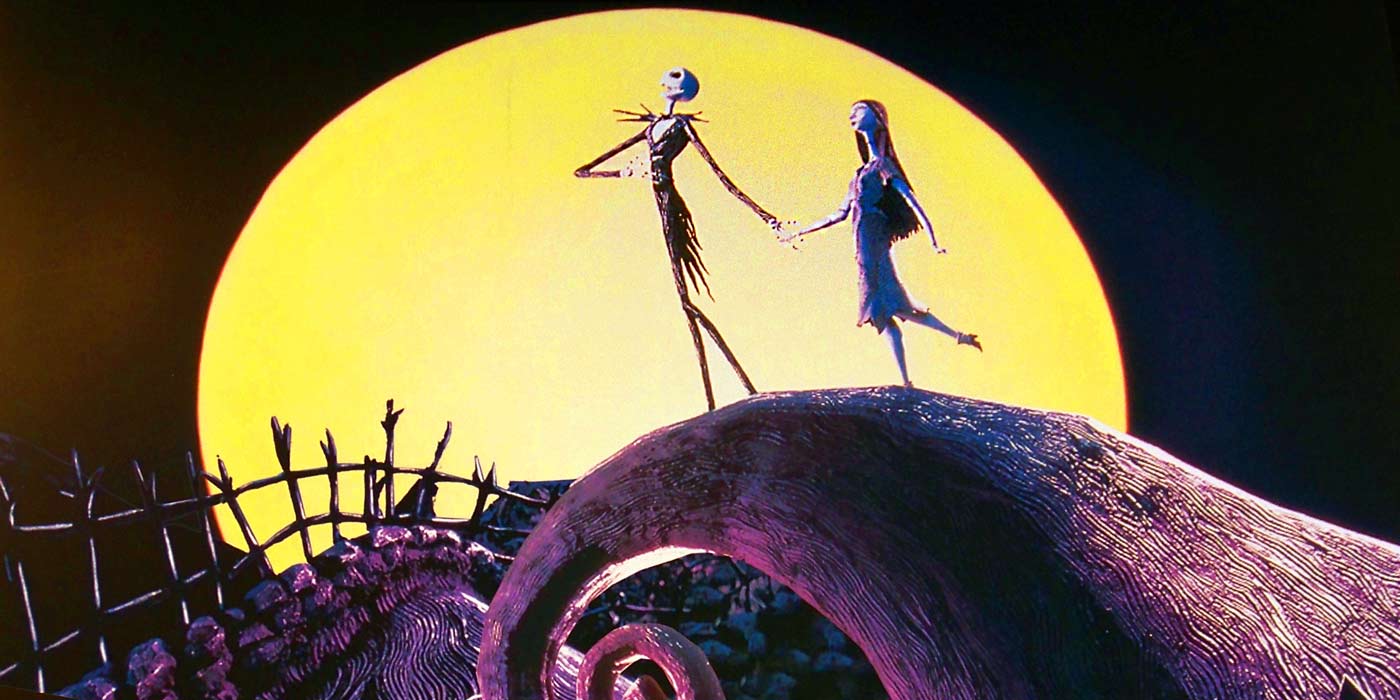 Grab your mug of hot chocolate with marshmallows and your tub of popcorn; it’s time to settle down on your sofa watching some Christmas classic movies for kids. ~ Paola Bassanese
Do you like humorous films? Do your children prefer to escape to a fantasy world? Do you want to help children understand some big themes like love and honesty? With old Christmas movies for children you can’t go wrong as there’s something for everyone.We can’t start our look at the top children’s classics without mentioning Disney.

A Disney’s cartoon remake of the Charles Dickens‘ Christmas Carol featuring Mickey Mouse and Donald Duck who plays Uncle Scrooge (Scrooge McDuck). It’s a short film, so at only 26 minutes long you will need to have more DVDs ready as soon at this one ends to keep the children entertained!

Worth watching entirely for the bit when Will Ferrell‘s character Buddy screams: “Santaaaa!” This is a cute story (directed by Jon Favreau  of  Iron Man and Swingers fame) an adopted elf who is on a mission to find his real family, so he travels all the way from the North Pole to New York. James Caan plays Buddy’s natural father, Walter. Catch New Girl‘s Zooey Deschanel make an appearance too as Jovie, Buddy’s love interest (OK, no more spoilers!)

Another cartoon and another short film (25 minutes long) – your kids may probably not know much about Charlie Brown and Snoopy, but surely when they see the cute cartoon dog who is smarter than his owner they will immediately love him.

This is quite an insightful movie looking at the real meaning of Christmas.

For all you goths out there, a gem of a Christmas movie from Tim Burton (Edward Scissorhands, Frankenweenie, Sweeney Todd, Big Fish).

The Nightmare before Christmas is the story of the king of Halloween Town who goes in search for new things to do at Halloween and stumbles upon Christmas Town. However, the whole concept of Christmas seems a bit alien to him and his fellow villagers…

If this sounds like fun, make sure to also give these movies a go.

Frank Capra directs this story of a businessman who has lost all hope until he is visited by an angel. James Stewart plays the lead George Bailey. It is a moral story about integrity so not an entertaining movie but this classic will stay with you and your children and give you plenty to talk about.

What are you planning to watch this Christmas?Do you want to laugh out loud or be nostalgic and watch a Hollywood classic?