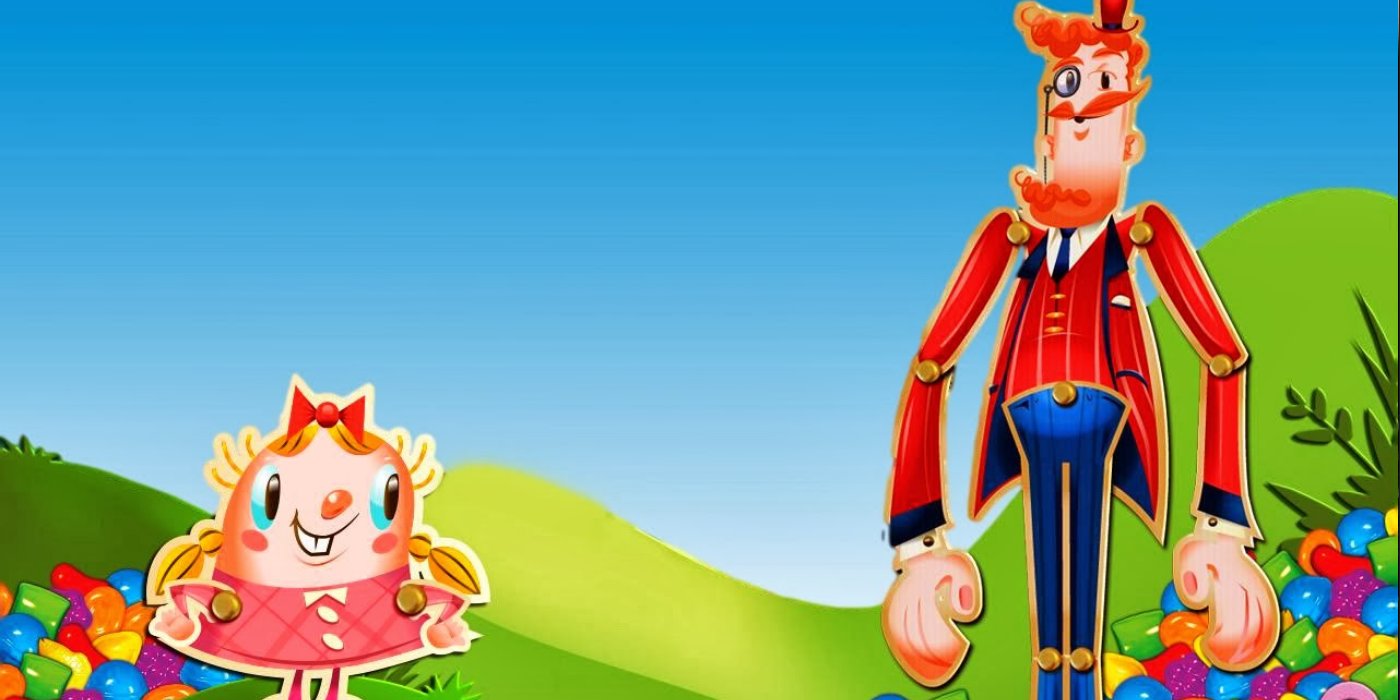 Candy Crush Saga – Why So Popular & Should You Bother to Play?

Unless you’ve been living in a tech-free zone with zero social interaction you will at least have heard of Candy Crush Saga. It’s surprisingly fun, but I’m convinced it is just clever marketing in the right place at the right time. ~ Zoey Hughes
Let’s admit it; the world has been separated into two very separate groups – those who love Candy Crush Saga and those who have no idea why everyone is so hooked.I resided firmly in the people who play it are nuts category but in the nature of good journalism I undertook a brief journey into the social phenomenon to look at the reasons behind the success of Candy Crush Saga Why so popular?

Is it really that great or just clever marketing? Find out here.

What is Candy Crush Saga Exactly? 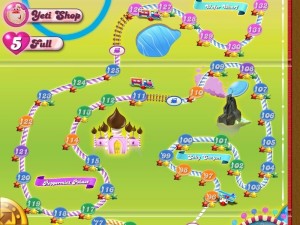 So you know everyone’s playing it, but do you actually know what it entails? You were probably too busy putting your fingers in your ears and going la la la so let me help you out.

In its basic form CCS is what’s known as a match-three game. The basic gameplay idea is to swap adjacent different coloured gems in order to make groups of three and clear the grid whilst amassing points.

Match-three games actually arrived as an offshoot of games such as Tetris and although they are new to the non-gaming public they have been around a long time. For a list of similar games click here.

The concept may be simple, but in order to conquer the game you’ll need to become masterful at manipulating the sweets to create longer chains of four and five same coloured gems. These reward you with special sweets that have abilities such as wiping out all sweets of one colour on the board or exploding a section of the board.

The challenges in CCS vary from level to level but commonly involve making a certain amount of points in a limited amount of time or moves, clearing jelly by matching gems next to it or getting special objects down to the bottom of the screen.

The game is what’s known as freemium. It’s technically free to play but if you want to get through the game quicker, or without learning the skills as well you can feel free to pay real world money to buy various power-ups to make the game less challenging.

The company behind the gold mine states that 70% of players who have completed the game haven’t spent a penny, but those who do have helped them amass an estimated £610,000 a day!

Like most people in the non-CCS playing population my first step to playing involved unblocking the app on Facebook, something I had done long ago to stop the endless bombardment of requests to play the game.

The game is instantly bright and colourful, clearly aiming itself at the young populations first and foremost. A cutesy doll-like character guides you through fragments of a story as you progress.

You get a mini tutorial at the beginning of each of the first set of levels to explain how various things work and to show you the skills that you’ll become increasingly dependent on.

These coupled with the extremely easy learning curve and incredibly simplistic controls (just slide the gem you want to move into a match) at the start are a clear-cut attempt to be accessible to those who have little to no gaming experience, but I found myself flying through levels like there was no tomorrow.

Of course if you pause for more than a few seconds more help is at hand with the game flashing a possible match at you in case you’re stumped. Rarely the best move available I choose to completely ignore these hints but again, handy for newbies. 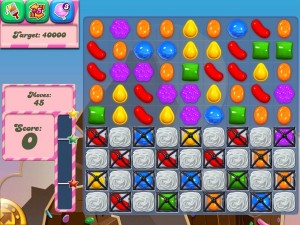 But it’s hardly anything new. It’s polished and in a different format but basically this is the same game as Bejeweled, a PopCap classic that has had puzzle gamers hooked for over a decade.

Frankly I’m amazed there hasn’t had to be a massive payday for licensing fees as even the voice over when you get a great combo sounds suspicious familiar to the original match-three series. It is addictively fun for gamers and non-gamers alike.

After getting past the first few worlds I discovered the difficulty had ramped up and provided me with a level of challenge that had been previously missing.

How did it get so Popular?

Now down to the nitty-gritty.

Sure it’s fun but so was Bejeweled, so why is it such a massive success above so many other games? Looking at the evidence I think it’s simply a well-thought out marketing ploy that happened to hit the jackpot on the luck stakes.

Let’s start right at the beginning, the name. Even something as simple as this has to be well calculated to stand out in the marketplace of millions of free to play game apps.

Candy is something universally loved by children and adults alike and the very word conjures up images of naughty indulgence. Alliteration is often an effective marketing tool so the Crush makes perfect sense whilst the word Saga suggests a degree of longevity that makes people think the game is a worthwhile endeavour.

The Facebook phenomenon has done many things to revolutionise how we interact as a society but it has also made gaming seem more acceptable. After all, you’re not spending money on a console and monopolising the TV.

This is gaming you can pick up and put down with no interference to those around you… as long as they don’t mind being ignored.

The simplistic controls also open the door to cross platform gaming without a single dedicated gaming machine. The simple slide mechanic means you can play this on your laptop, on your tablet or even on your phone.

The bite-sized levels are perfectly aimed at commuters. There’s no level too long to indulge in whilst you wait for the bus, and with few time limited levels stopping in the middle of one becomes perfectly fine.

All of these factors would have gone through intense amounts of research to optimise them for the suspected user groups but there’s one thing no amount of research can prepare you for – blind luck. Every year thousands of similar games appear in the casual gaming market but few become anything more than a drop in the ocean.

A combination of aggressive advertising and just being in the right place at the right time meant Candy Crush Saga became the match-three game to beat.

Of course once the money started rolling in it’s now the best researched and maintained game of its type out there. So until the public wants a different type of game it’s pretty much unstoppable.

I did enjoy my time with Candy Crush Saga but apart from an overwhelming desire to buy pick ‘n’ mix I really didn’t see anything revolutionary. What is so good about Candy Crush Saga?It’s a polished experience with addictive gameplay, surprising tactical depth and a wide demographic net but no matter how addictive other people find it I think I’ll stick to my consoles. Right, I’m off to the sweet shop?

Do you adore Candy Crush Saga? Tell me why in the comments below.