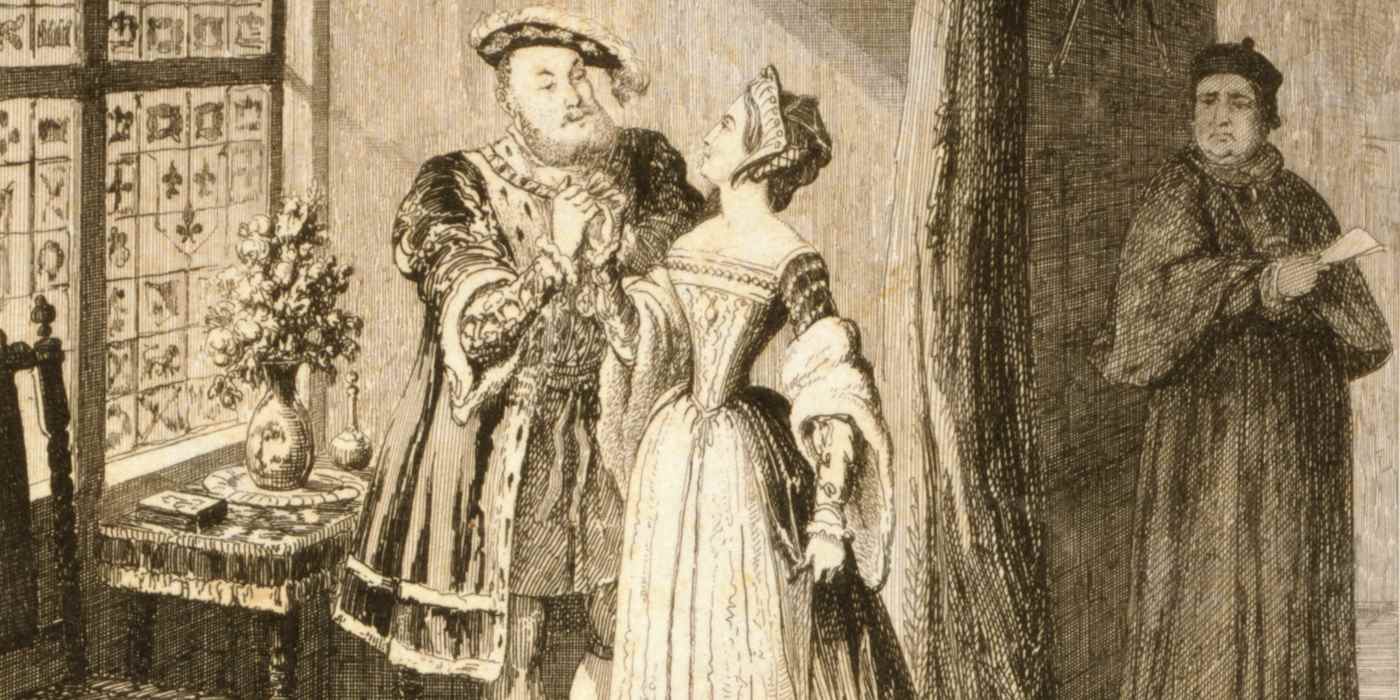 If you are looking for more books like The Other Boleyn Girl then look no further….. ~ Jo Ward
The rise of historical fiction over the last few years is at least in part due to the success of one key book, which went on to become a hit film.  With The Other Boleyn Girl, Philippa Gregory has turned well known names from history into real people. So if you enjoyed her story and want to read similar books to The Other Boleyn Girl, where next?
***
‘Katherine’ (Anya Seaton, 1954) 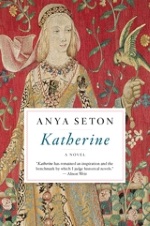 Anya Seaton’s Katherine is a great historical novel, well written with an interesting story. It is a brilliant start for anyone looking for The Other Boleyn Girl – similar books as good as this are hard to come by.

Katherine Swynford is fifteen years old when she arrives at the court of Edward III and is soon swept away by the lifestyle of the nobility. Her beauty catches the eye of the King’s son, John of Gaunt. He, however, is married, and she is a commoner.

Very quickly, she becomes his mistress, but is forced to watch from the sidelines as he gains power and influence, not least by marrying those with better connections.

And yet their love endured. Did she ever claim the man she loved for her own? Read the book and find out….!

There are many similarities to The Other Boleyn Girl – young girl falls for powerful man – but whereas Anne’s story is familiar to many people, that of Katherine is not.

Anya Seaton has taken someone about whom very little is known, but who was a critical figure in the history of England.  From Katherine and John of Gaunt, a line emerged which would lead to Henry VII – their love affair would give rise to the War of the Roses.

For someone so central, she remains largely unknown to the vast majority of people. Seaton has given her a voice, and a place in history.

SIMILARITY MATCH: 80%
Like The Other Boleyn Girl, Katherine takes a historical figure and retells her story in an easy-to-read, fictionalised manner. However, Seaton has had to do more ‘filling in the gaps’ than Gregory, as so much less is known about Katherine Swynford.
***
‘The Innocent Traitor’ (Alison Weir, 2007) 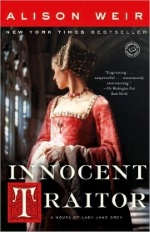 I defy you not to shed a tear as you reach the end of this book. If you know anything at all about Tudor history, then the fate of Lady Jane Grey will be known to you.

Alison Weir has done an outstanding job of taking the story of this young girl, and making it fresh.

This book uses a number of narrators, including Jane herself and her nursemaid, among others, to trace the story of the girl who was Queen of England for just nine days.  It builds her story from her birth, and her parent’s disappointment that she is not a boy, through her childhood until her final fateful day.

Weir tells one of the most tragic stories from Tudor England, but does it in a way that hooks you in and keeps you gripped – even if you know the ending.

SIMILARITY MATCH: 80%
Lady Jane Grey’s story ends in tragedy, much like Anne Boleyn’s, and Alison Weir has done a job at least as good as Gregory in bringing it to life.  This sticks more closely to the historical detail however, and shows Weir’s background as a history writer – this is her first foray into fiction.
***
‘Uneasy Lies the Head’ (Jean Plaidy, 1982) 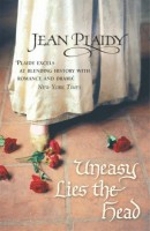 It isn’t possible to talk about historical fiction without a nod to one of the most prolific authors in the genre.

Jean Plaidy (a pen-name for Eleanor Hibbert) wrote books covering many periods of European History, including the Norman era, through the Tudors, the Stuarts, ranging afield to the Spanish Inquisition, all the way up to the reign of Queen Victoria.

Her Tudor novels begin with Uneasy Lies the Head, and are well worth a look. Easy to read, they offer a good way in to a fascinating period in English history.

SIMILARITY MATCH: 60%
The baseline for books like The Other Boleyn Girl, from an author that is known throughout the genre.
***

If you like this period of history, then well-written factual accounts are every bit as gripping as the fictionalised versions. 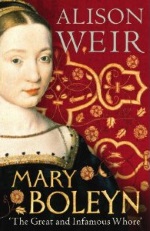 Surprisingly little is known about Mary Boleyn, her role in court life, and her role, if any, in her sister’s downfall. Alison Weir has attempted to piece together what evidence there is to provide a coherent account of the life of the other Boleyn girl.

Where Philippa Gregory has invented a distinct role of Mary Boleyn, and shown her as someone ‘whiter than white’, Alison Weir looks at what we really know, and uncovers someone who was possibly a little less savoury!

SIMILARITY MATCH: 60%
These books are both explorations of the Tudor era, and give an idea of what life was like in court, as well as the scheming and plotting that went on. These are both, however, factual accounts rather than fiction, so there are gaps rather than ‘imaginings’.
***
‘Anne Boleyn (Joanna Denny, 2007) 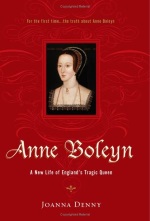 Easy to read, this book will provide the fact behind the fiction. Anne Boleyn here is sympathetically portrayed. Denny sees her as a woman trapped in a web of deceit not of her making, and as pawn of the King desperate to alter his own situation in his quest for a son.

This is poles apart from Gregory’s view of her as a scheming temptress, manipulating all around her for her own gain.

SIMILARITY MATCH: 40%
Though it both books focus on Anne Boleyn’s life, their perspective on events is radically different.
***

History in the Making

Are you a long-time fan of historical fiction or is this a new venture for you?Do you prefer to know exactly what really happened or are you happy with a slightly invented account if it makes the story more interesting?