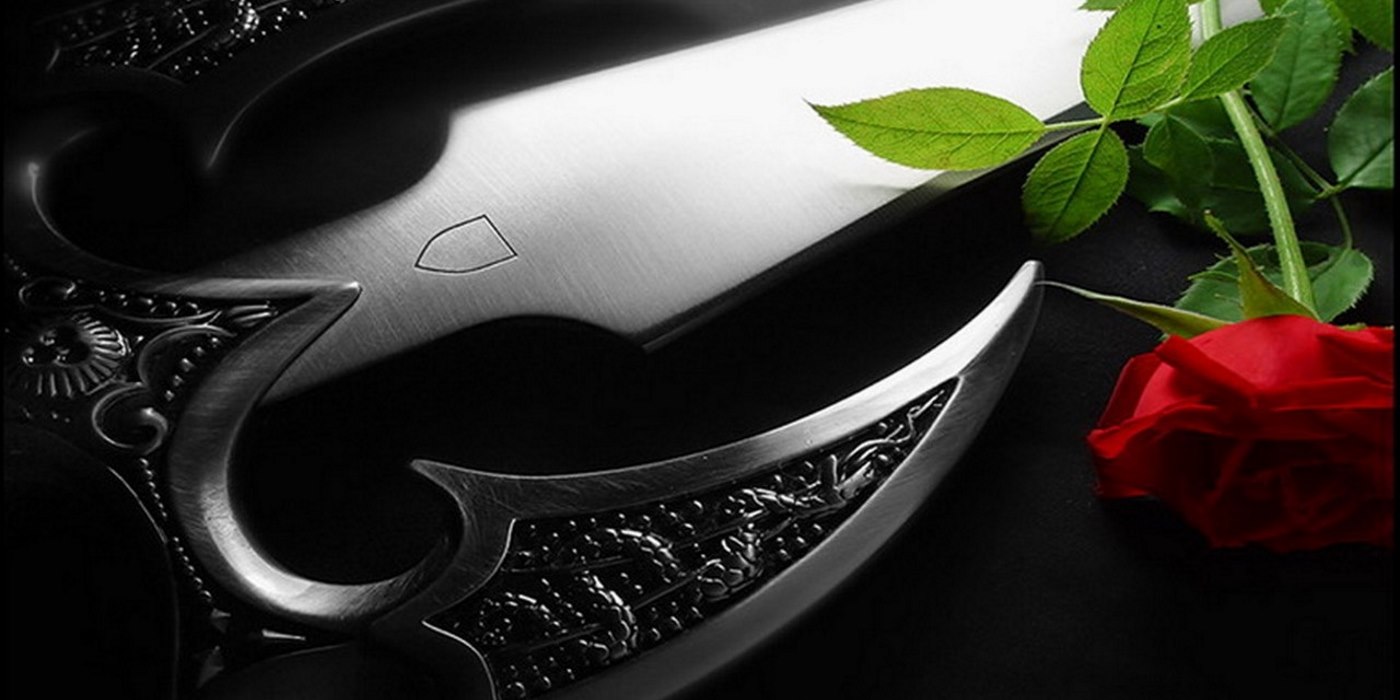 You might be asking yourself why I’m writing this article for you today, and the answer is simple: I can’t get enough of those strong but silent, secretly hoarding a soft centre, just waiting for the right woman, warrior-type fellas.
I’m here to share the results of my search for other hunky he-men, as I’m sure I’m not the only one. ~ Helen Maloney

What Books are Similar to The Black Dagger Brotherhood? 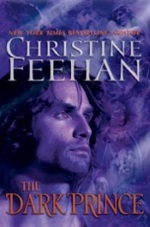 The Carpathians are a race of vampiric-like people for whom females are rare and they are slowly dying. Enter the males, for whom, around the 200 year mark lose the ability to feel emotions, see colours, etc., and only honour and self-discipline stops them from descending into madness and becoming true vampires.

So our heroes definitely fill the tortured and tormented category. They are powerful, especially their leader, and they have a group of humans who hunt them.

The males need their lifemates, for they can save them from their dissension into madness, and bring joy, colour and light back into their lives. This, naturally, makes them possessive and overprotective.

SIMILARITY MATCH: 90%
Dark heroes who are clear alpha-males and constant threats, along with a society with different rules, Dark Prince contains many of the hallmarks of the Black Dagger Brotherhood, but it doesn’t quite have the spirituality that exists in BDB.
***
‘Angels’ Blood’ (Nalini Singh, 2009) 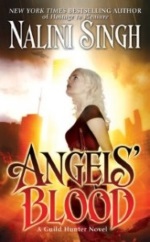 We do have dark, dangerous and sexy vampires in this series, especially the delicious Dmitri, but the main draw is the seriously alpha alpha-male angels and archangels.

Yet again we have another treacherous and threatening world for our heroes and heroines to live in, making violence a normal and accepted part of their lives. We have a group of warriors, both male and female, with troubled pasts that affect their relationships, self-worth, world view, and feelings about love and commitment.

Together they will forge a love that burns as hot as the sun and which they must defend against the dark forces that plague them.

SIMILARITY MATCH: 85%
The violence and threat within this word greatly resembles that in Brotherhood, yet the idea of the angels and arch-angels, who have vampires as their servants, is a great contrast.
***
‘Pleasure Unbound (Larissa Ione, 2008) 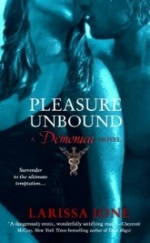 Instead of dark, dangerous and sexy vampires, we have dark and dangerous demons.

They are just as troubled and tortured as the warriors in the Brotherhood, and just as strong and ruthless as well, when necessary or provoked.

Their world is a violent one – what with The Aegis hunting them, believing them to be evil incarnate, and many of their own kind being aggressive and vicious.

Our heroes are often afraid of falling in love, fighting it with all their might, but when they’ve fallen, that’s it; they’re possessive, protective and dangerous to all but their lady love.

SIMILARITY MATCH: 80%
The tough outer shells covering the deeply hidden gooey centre within our heroes is a large parallel with The Black Dagger Brotherhood, however, a startling difference is the fact that many of the loves are found within the group who hunts them.
***
‘The Darkest Night’ (Gena Showalter, 2008) 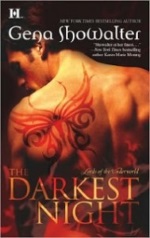 Ever heard of Pandora’s Box? Well that myth is alive and well in Showalter’s Lords of the Underworld series. We have a brotherhood of elite warriors for the gods, who let pride get in the way and are suffering for it. For centuries they have carried the demons released from the box within their bodies.

Tormented by their curse, they hide away in a fortress, avoiding humans as much as possible, until Ashlyn stumbles upon Maddox, the one harbouring Violence. Together they may find peace from their ‘curses’ but before that there are a lot of obstacles to overcome, such as Hunters determined to exterminate them, Maddox’s guilt, and a death-curse where he dies every night and spends hours tortured in Hell…

SIMILARITY MATCH: 75%
A series full of tortured heroes and ignorant Hunters who stalk them are clearly big similarities between these two series, though the lack of a clearly different structure and society for our elite warriors is quite different.
***
‘A Hunger Like No Other’ (Kresley Cole, 2006) 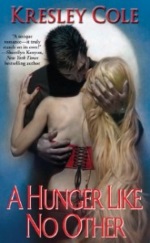 We don’t have a brotherhood, per se, in this series, not in the same way as BDB anyway, but our heroes are often strong, tough and dangerous, as their world – the Lore – is also a violent one. They also become extremely possessive and protective when they fall in love (once they’ve admitted it anyway).

Like Demonica, the world building is larger than Black Dagger Brotherhood, with a greater variety of species. The ‘brotherhood’ becomes more apparent as you work your way through the series, as you soon realise they are forming a web of connections, growing exponentially. Even so, our heroes and heroines will still do everything in their power for their friends, families and beloveds.

This doesn’t stop it from being a hot read, with lots of sexy alpha-male types to enjoy, making it a good example of more books like the Black Dagger Brotherhood to try.

SIMILARITY MATCH: 70%
Like Brotherhood, we have a group who would do anything for each other, on the other hand, the novels are written with a more sarcastic style and snarky wit.
***

Have you been conducting your own research, looking for those dark, dangerous and damaged heroes, meaning you have more books like The Black Dagger Brotherhood to recommend?