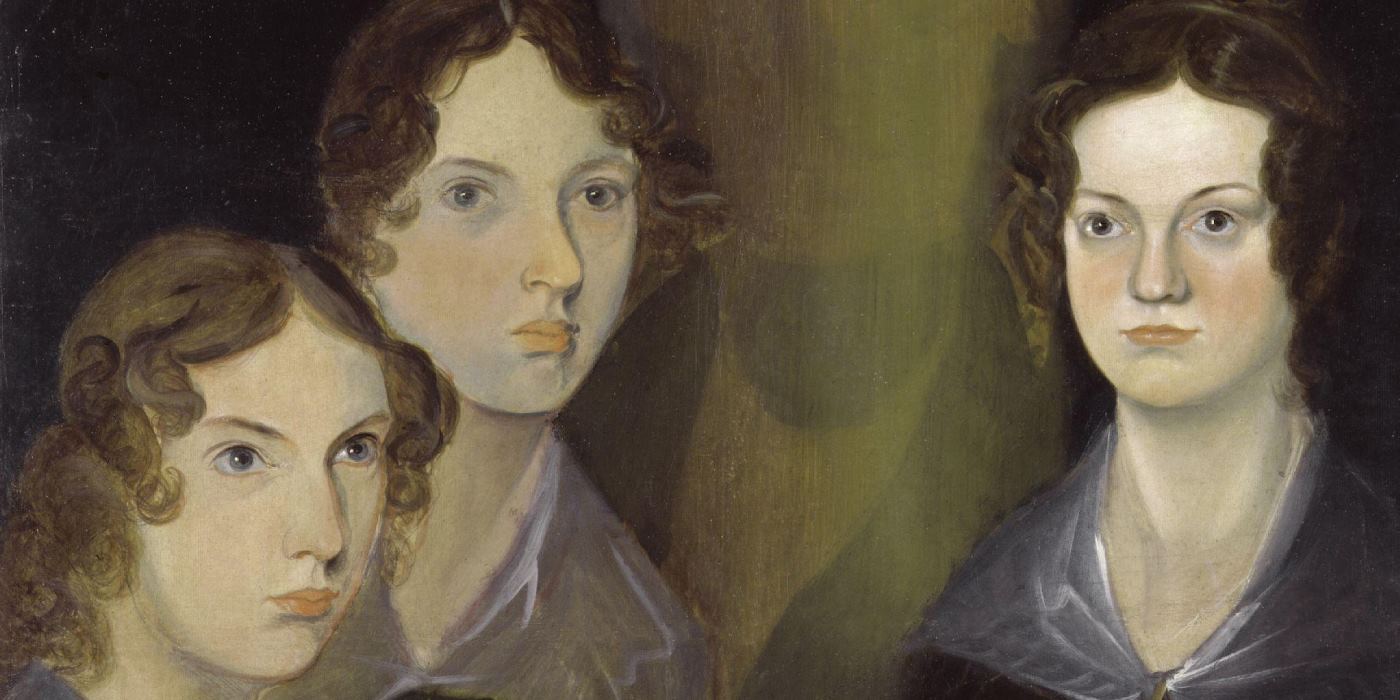 Jane Eyre is one of the most famous romances ever, alongside other great classics such as Pride and Prejudice. ~ Helen Maloney

It is a tale of struggle, of the pleasures of home and family, of a hopeless yet steadfast love which is eventually rewarded. The enigmatic Mr Rochester is a well-known hero and the plain but lovely Jane as his unlikely yet perfect match.If you’re looking for a similar romantic tale, then look no further than this list of books like Jane Eyre.Why has Jane Eyre inspired me to write this article, you may ask? Anyone who has read and enjoyed Jane Eyre will know the answer to that question. There is just something about the heart-warming tale that captures our hearts and interest, and I couldn’t help but go off and search for other such stories.

If you liked this book you will probably also love the film and these other movies similar to ‘Jane Eyre’.

What Books Should you Read if You like Jane Eyre?

Set in the industrial revolution, Margaret Hale moves from the south of England and a more relaxed and apparently idyllic life, to the industrial north, which she hates.

Soon, though, she becomes friends with people from all walks of life, and her opinion starts to change – most especially about Mr Thornton.

SIMILARITY MATCH: 90%
Like in Jane Eyre, this is a turbulent relationship and the heroine undergoes great character development, both in terms of her understanding the world and herself, but there is more involvement with the world around her, and less of the isolation of Jane.
***
`Shirley’ (Charlotte Bronte, 1849)

Within Shirley, Bronte expands upon many of the themes touched on in Jane Eyre: socio-economic differences, all manner of conflicts, romance, personal growth, and change.

Often described as a social novel rather than a romance, due to the nature of many of the characters discussions or inner dialogues on class, women in society, the industrial revolution, to name just a few, it can’t be denied that romance is still at its heart.

We follow two very contrasting female characters – shy Caroline and bold Shirley – as they begin a friendship that helps them grow two women I would be proud to call friend and which ultimately helps lead to their respective happy endings.

SIMILARITY MATCH: 80%
While we do have similar themes in romance, such as unrequited love, disappointed hopes, and differences in class, we don’t just follow one narrative and instead can jump from the narrator to different perspectives.
***
`Agnes Grey’ (Anne Bronte, 1847)

Agnes Grey, in many ways, is a much quieter and less dramatic tale than her sisters’ or her own Tenant of Wildfell Hall. Much of the novel focuses on her life as a governess, which is somewhat harrowing to say the least, and the romance is often in the background to her observations about the world around her.

Like her sister’s, her novel includes element of social critic and you really get the feel that she is basing much of this story on her own life as a governess.

SIMILARITY MATCH: 75%
While it can be a moving and lovely tale to read, Agnes Grey just doesn’t capture me the same way as Jane Eyre – it doesn’t have the same intensity or depth of feeling.
***
`Mansfield Park’ (Jane Austen, 1814)

In the social critic of those who live in Mansfield Park, we have the poor relation, Fanny, looking on and making observations about everything. In a slightly different tone to her other work, Austen writes this primarily it seems with the view to discuss trends she worries about, rather than her observations falling on the witty side and working alongside the romance to build the story.

SIMILARITY MATCH: 70%
While we do have a romance that bridges the class differences, it really isn’t the main focal point of the story, although there are also other possible love interests for both the ‘hero’ and ‘heroine’.
***

Do you have any more books like Jane Eyre that you think any fans of the classic love story would enjoy?What about suggestions for new favourite books if you like Jane Eyre?Please share with us any comments or opinions on Jane Eyre or any of the books recommended here.