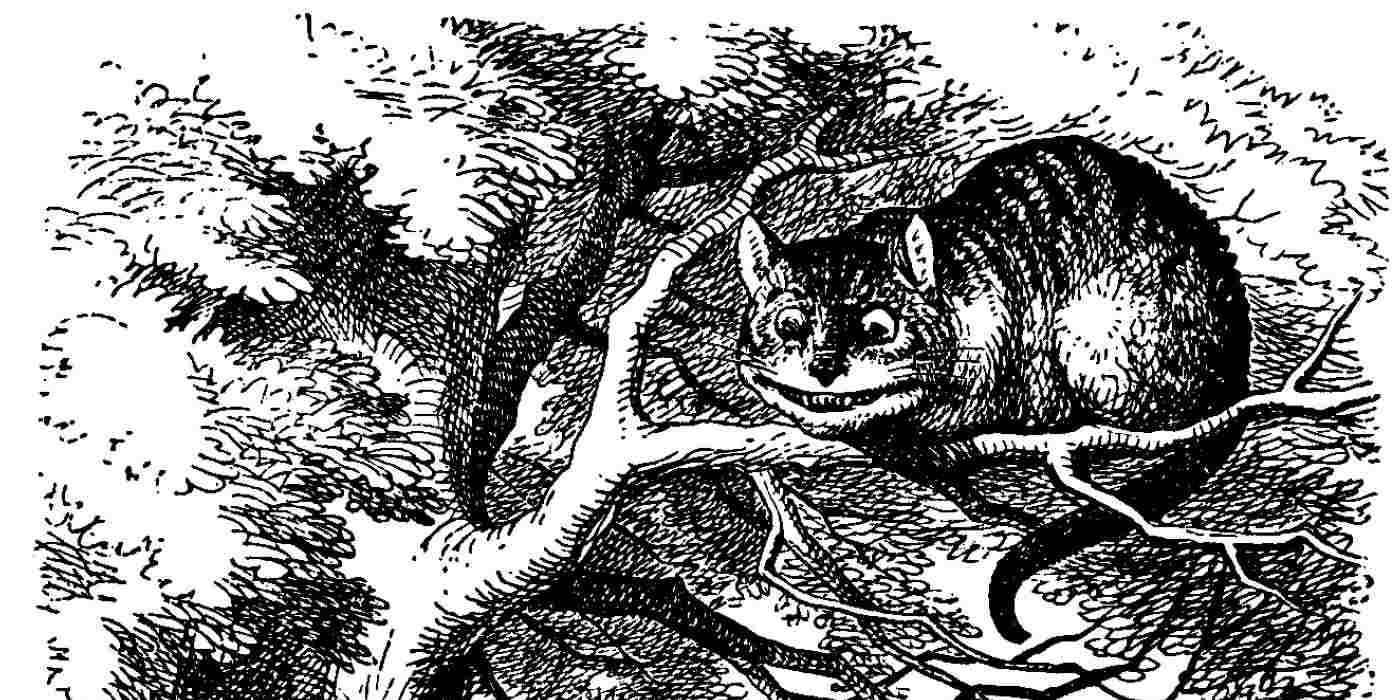 5 Books like Alice in Wonderland: Strange Journeys and Wonder Worlds

It’s hard to find anythings that replicates such an original world, but I think Alice fans will love the worlds Moondial and The Lost Princess create.
~ Jane Howarth
Paola and I looked out some movie choices like the Tim Burton and Disney animated movies a little while ago, but what if you’re desperate for Carroll-esque reading material?

Coraline (Neil Gaiman, 2002) and Comet in Moominland (Tove Jansson, 1946) are two of the books that inspired movies we covered, so they’re clear options – and in fact, I’ve got the perfect guide to starting the Moomin books ready and waiting.

But there are lots of weird and wonderful books like Alice in Wonderland out there, so let’s take a look around.

Let’s Start with the Classics

Classic books that are similar to Alice in Wonderland introduce us to magical characters, strange new places and wonderful adventures.

Have you read them yet? 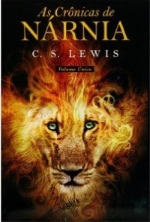 I’ll keep it quick because I’ve put together a quick guide to the Chronicles here.

Each book in the series follows a set of 20th Century children as they explore and influence the land of Aslan, the White Witch and their subjects.

Like Carroll’s stories, there are just so many original details that make Lewis’ stories a childhood favourite you can enjoy at any age.

SIMILARITY MATCH: 80%
Another fantasy land from an Oxford based author, full of strange creatures, customs and politics with young heroes and heroines.
***
`Five Children and It´ (E. Nesbit, 1902) 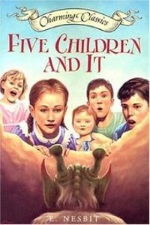 Five turn of the century children meet a strange creature, the Psammead, living in the sand near their new home. The Psammead grants them one shared wish per day, but as much as the children have definite ideas on their dream way to spend a day, things usually take an unexpected turn.

In the late Victorian and Edwardian tradition of authors like Dickens and Conan Doyle, Nesbit’s stories first appeared in serialised form in Strand Magazine.

And like Carroll’s most famous creation, these children aren’t perfect – they make mistakes, they can be stubborn, or obtuse, or greedy. 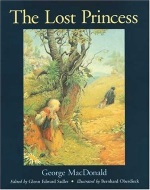 A self-interested princess and a pauper each climb through a picture frame, at first seemingly swapping lives. Guided by a mystical woman, they actually embark on stranger journeys.

The Lost Princess can be read by children or adults, making this a great alternative for Carroll fans of all ages – and that’s something not every book can do. But more than just the fairy tale connection, there’s a stronger link between the two fantasy authors.

George MacDonald was a close friend and advisor to Lewis Carroll, with his children reading the Alice manuscript before MacDonald persuaded his friend to submit it for publication.

SIMILARITY MATCH: 80%
More of a moralistic tale, but one for Alice fans of all ages.
*** 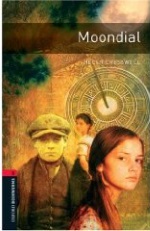 A young girl has the ability to see ghosts, but when she is sent to live at her aunt’s house, she stumbles upon a way to travel back in time and help the ghostly children she has met.

Though it was written in the 1980s, there’s something timeless about Helen Cresswell’s novel, and dipping between centuries, it conjures a little more of a Wonderland atmosphere.

SIMILARITY MATCH: 40%
More realistic perils and the ghostly theme give the novel a slightly different feel, but Alice fans should love the Victorian elements and magical travel.
***
`13 Treasures´ (Michelle Harrison, 2009) 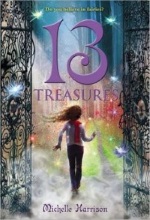 A young contemporary girl can see fairies, and uses her abilities to interact with the fairy world to unravel an ancient mystery.
13 Treasures is by far the newest novel on the list, but as a Waterstone’s Prize winner, it’s already recognised.

The editorial assistant turned author and illustrator plans for this book to form the start of the trilogy, so keep a look out for more in the series if you enjoy this one.

SIMILARITY MATCH: 40%
A fairy tale rather than a world of creatures, but I think Alice fans will like the main character and her enchanted mission.
***

While some of the stories are more similar and others visit a fantasy world of a different kind, I think all these books take readers on a magical journey that readers of all ages will enjoy.

What Books Are Like Alice In Wonderland? Your Turn!

Looking for a little more Alice in Wonderland discussion? Pop over here to read about my favourite character and tell us yours.

Have you read any of the books on the list already?

Let us know what you thought of them, or add your own recommendations in the comments.