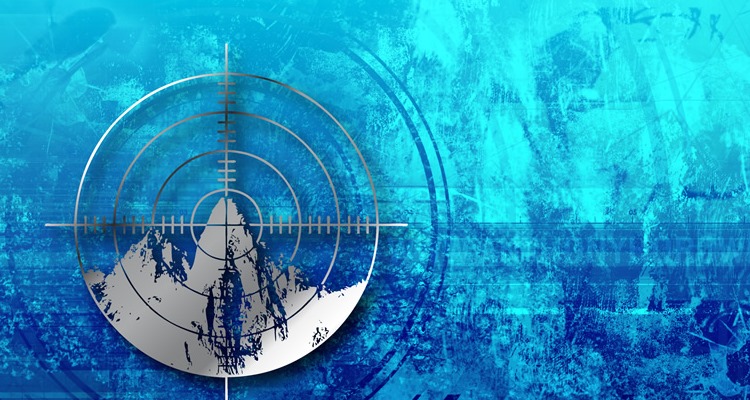 Alex Rider’s not the only young spy around – find your next mile-a-minute adventure with the likes of Young Bond and James Adams. ~ Jane Howarth

Alex Rider author Anthony Horowitz credits the best-selling series with getting a generation of kids into books. But don’t lose that momentum!

For readers who have whizzed through the series from Stormbreaker (2000) to Russian Roulette (2013), here are more essential teen spy books like Alex Rider to read next.

A Victorian setting should change the feeling of this mystery novel for younger readers, but swap gas lamps for street lights and carriages for cars and you’ve got a book that’s pretty similar to Alex Rider.

If you feel like there’s another connection to be found here, you’re right. The creator of Alex Rider, Anthony Horowitz, writes the equivalent series for adults, also under the approval of the author’s estate.

If you’re rather in the mood for a movie, check out these films like ‘Sherlock Holmes’.

SIMILARITY MATCH: 80%
Close to the pace and style of Alex Rider, with the main differences being the loss of all things tech, and the knowledge of where Holmes will eventually end up.
***
‘Young Bond: SilverFin’ (Charlie Higson, 2005) 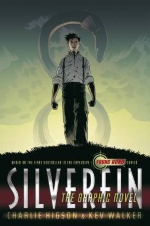 A bonus? Fans of Alex Rider’s graphic novel adaptations can pick up Young Bond in the same format.

Eton student (later to transfer to Fettes, as per canon) James Bond embarks on his first adventure, and he really hits the ground running.

It reads like a hybrid of an Ian Fleming classic and a Boys’ Own adventure, adding up to a convincing period piece – SilverFin could easily date from the 1930s, and I mean that in a good way.

SIMILARITY MATCH: 60%
The early 20th Century feel will suit some readers but not others – all the same, Alex Rider fans should enjoy all the intrigues and close calls of this young spy novel.
***
‘The Recruit’ (Robert Muchamore, 2004) 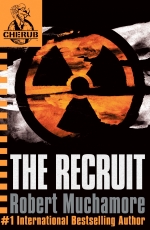 Looking for a many-volumed series? Try the CHERUB books, which boast twelve novels in the first series, four with a new cast of young agents, and a graphic novel.

Not enough? The Henderson’s Boys prequels take you back to the 1940s with the first generation of agents.
In the first book, we meet James, whose alcoholic mum who’s running a shoplifting racket (with James taking orders at the school gates), an abusive stepfather, and a sister, Lauren.

Things get worse for the siblings, until they’re approached by a top secret organisation.

Dynamic writing and characters who face real challenges make this series feel really fresh, though a few of the missions and personal exploits deal with older themes than some similar books.

SIMILARITY MATCH: 60%
The characters are different in their origins, but they’re up-to-date and compelling – though take note that some themes are more mature. And like the Alex Rider series, there are enough CHERUB books (and a graphic novel) to keep you reading for a long time.
***

You’re going to notice anyway, so I might as well own up. The characters you’re about to meet are not spies (but their book series are pretty great).

Like Alex Rider, Calum Challenger is an independent young tech genius who searches for weird and wonderful creatures, capturing their DNA and hoping to find a clue to cure his own disability.

But these heroes have something else in common – they’re both constantly fighting to outwit a villain.

Apart from a lead you can really get behind, his friends (and assistants) are all very individual, including female characters who don’t just sit around.

Villains take over as we follow Otto Malpense (French speakers, you already know this kid’s got a dastardly streak) to a sort of Hogwarts for future criminal masterminds.

In this book sequels, the missions are ambitious and the writing is easy to get into, making Mark Walden’s series a brilliant choice if you want a change of perspective (and with eight volumes to date, there’s plenty for readers to work their way through).

SIMILARITY MATCH: 60%
It’s another side of the Alex Rider coin, this time with more emphasis on training. The HIVE series takes Russian Roulette a step further, exclusively following the villains.
***

I’ve selected these similar books to Alex Rider because their authors’ approaches are just as dynamic and readable, but more importantly? I think that once you pick up the first in the series, you’ll want to pick up the next instalment right away.

Any Alex Rider Fans Out There?

Calling all fans! What would you recommend to someone who’s read every Alex Rider book?Add your essential young spy suggestions in the comments.