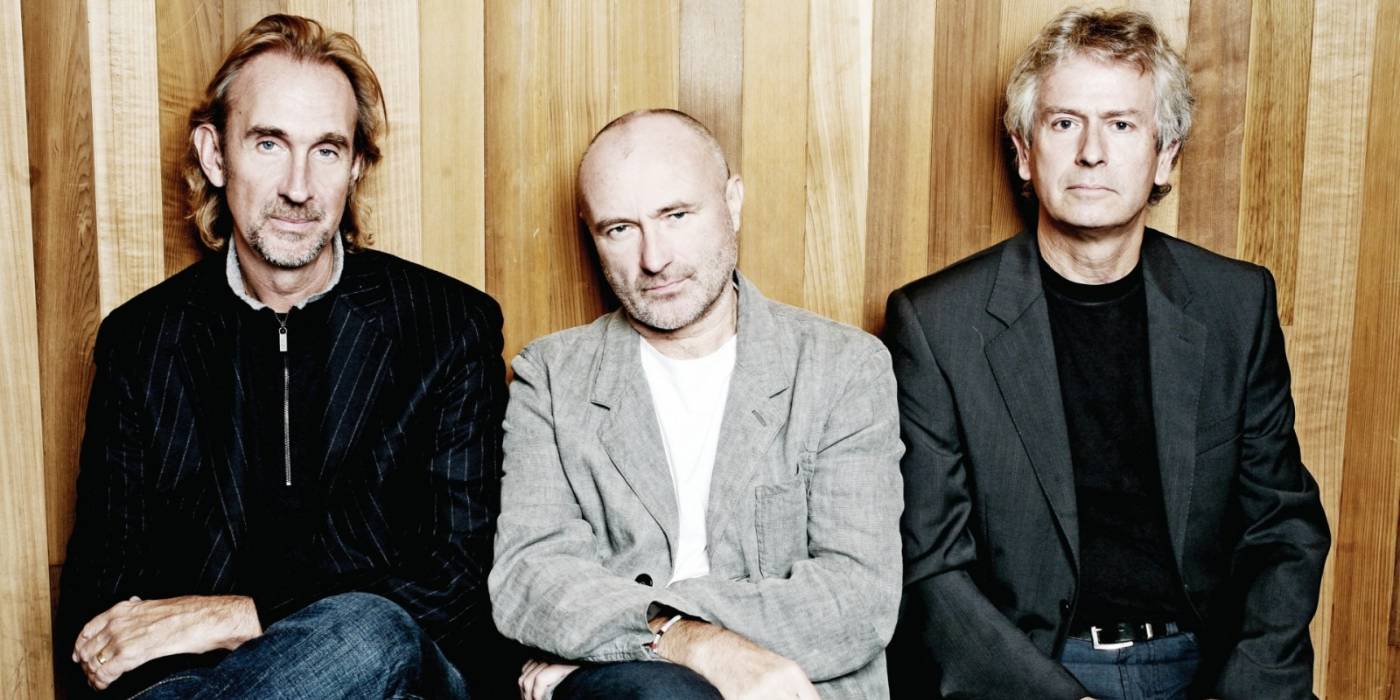 When rock has low blood pressure it becomes… soft rock. This type of music became very popular in the 80’s as it was easy to get radio and TV airplay. Here’s my pick of best soft rock songs from the 80’s.
***

Good 80’s soft rock songs were easy for me to pick: these songs were played constantly on the radio and on TV in the 80’s so you did end up singing along to them whether you wanted it or not.

I picked these songs in no particular order – and the list from 1 to 10 is in no way representative of one song being better than the other. This is more of a conversation starter – what would you have picked?

Soft rock perfection: not soppy and superficial with excellent arrangements

I’d Do Anything for Love: you see, when this song was first released, I thought that Meatloaf had lost the plot (I wonder how many critics thought the same) and in fact he fooled us all with a change in musical direction that gained him a truckload of new fans.

The Boys of Summer: there’s a sense of longing for an idealised past that has slipped away in this song. Try and listen to it in the middle of winter and not fantasise about beach holidays and playing beach volleyball. Without a doubt among the best soft rock from the 80s.

Forever Young: before being featured as the soundtrack to a cringeworthy Christmas advert from Tesco, Forever Young was a decent and respectable soft rock classic.

Driving the Last Spike: Genesis, without Phil Collins, sounding very much like Phil Collins’ solo music. A pleasant song that you would hear everywhere you went.

Never Tear Us Apart: this song was released at the end of the decade (1988) and was recently covered by Paloma Faith. The song has an anthemic and nostalgic quality to it. OK, let me push the boat out, Never Tear Us Apart is soft rock perfection: is not soppy and superficial, has excellent arrangements enhanced by the late Michael Hutchence’s soulful voice.

Africa: when I studied African History at University, I listened to this song to help me memorise some key facts. This song ticks all the 80’s boxes: there’s lots of keyboards, guitar riffs  and a good head-bobbing melody.

Avalon: Roxy Music went from glam rock to easy listening in the 80’s – and that’s good news because I can include them in this list. Hands down, Avalon is the embodiment of soft, delicate and ethereal music.

You can Do Magic:  I challenge you not to go “doo doo doo doo doo” when you listen to it, whether you know this song or you are completely new to it.

Sailing: yes, it’s a bit soppy but at least it’s not Lady in Red…  Enough said.

Seven Wonders: one of those classic songs that you would play if you were driving coast-to-coast across the whole of the United States.

***
What are your top choices?