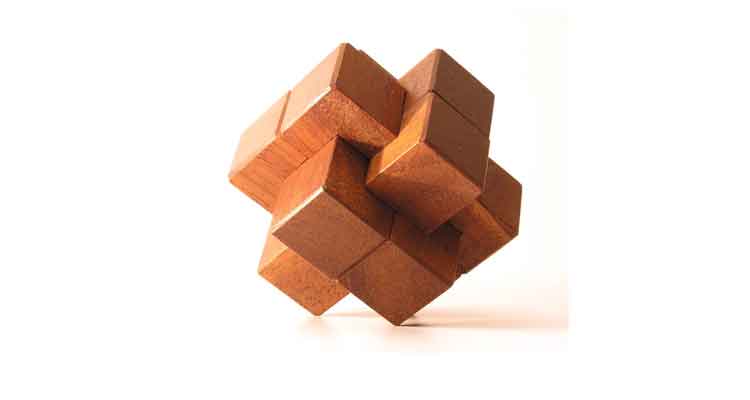 The Best Puzzle Games on Xbox 360: the Must Buys!

In my opinion, if you want to use your brain you can’t live without The Bridge, Fez and Braid.
~ Zoey Hughes

From the day I first picked up a joystick aged four I’ve loved smart gaming. Anything that stretches my mind and makes me think outside the box has to be looked at, but in the golden age of gaming this is harder than it sounds.

Just what are the best puzzle games on Xbox 360 these days?

I’m such a puzzle addict that when I’m away from my console I live off puzzle books, but there’s nothing more exciting and immersive than a unique puzzle game.

So Many to Choose From…

The 360 is inundated with smart and instantly recognisable puzzlers, but most of them come in downloadable form. When it comes to retail titles the only one that really made me sit up and take notice was Catherine.

Thoroughly Japanese and distinctly bizarre, Catherine involves making choices about your love life whilst being tested in your dreams. Whilst the daytime story sequences are considered a little slow for some gamers, I found it admirable that they successfully had dialogue that remained interesting.

The nightmare sessions, however, are a different story. Climbing a stack of falling blocks, a fast working analytical mind is needed to safely reach the top and save your soul. When it comes to good puzzle games for Xbox 360, it is definitely the most unique and challenging full release.

… Climbing towers of falling bricks to save your soul…

Yes, but what about XBLA?

It really is difficult to pick the top puzzle games for Xbox 360 without listing a huge quantity of arcade titles.

Early title The Misadventures of P.B. Winterbottom fascinated me with the ability to clone the protagonist momentarily. I adored Storm for its weather controlling season-based levels. I was blown away by ilomilo’s cuteness and mind-bending levels.

Braid had critics falling over themselves to praise it, and rightfully so. A retro looking 2D world, with a different hook for each world meant something fresh and new. Whilst it was fairly manageable to finish the levels, getting all the collectibles involved thinking outside of the box and trying not to throw your controller.

It was 95% joy with a smattering of frustration.

When it comes to unforgettable games Fez has to be mentioned. A 2D world that can be rotated to embrace 3D physics? Yep, I’ll have some of that. Calling back to a lot of classic games, the unusual graphics added to this puzzler, and made me wrack my brain. A hidden language, real-time movements and alternate levels meant I had to get a notebook out for this one. This really is a must-have for any smart gamer.

I have to give a shout out to newcomer, The Bridge. Using M.C. Escher for its inspiration, gravity manipulation and plane tilting are only some of the tricks needed for this top tier mentally exhausting game. Just be warned, play for too long and it will screw with your head…

If you’re into puzzle games you need a 360. Catherine, Storm, Winterbottom… the list goes on and on when it comes to superb puzzle titles.

But if I had to pick just three then Fez, The Bridge and Braid are unmissable.

If you want a challenge then pick them up. You won’t regret it!